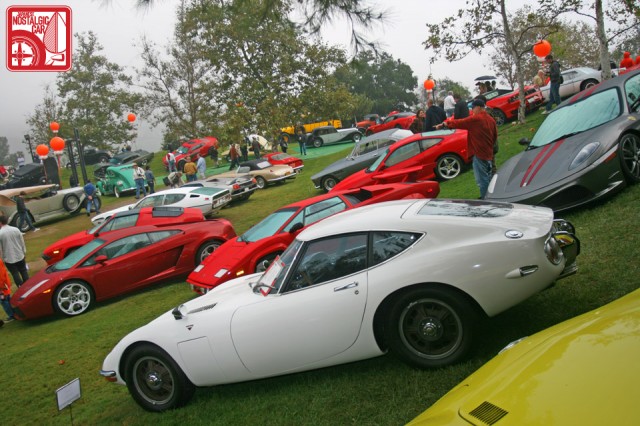 The Art Center College of Design in Pasadena is among the most influential transportation design schools in the world.  Noted graduates include Chip Foose, Ford VP of design J Mays, head of Nissan design Shiro Nakamura, former head of Pininfarina Ken Okuyama and renowned GM/Ford designer Larry Shinoda. Every year, the Art Center holds the Art Center Car Classic, a special exhibition to show the next generation of car designers the best of the best.

We at JNC have been making a push for the inclusion of more Japanese classics. Last year we wrangled a Toyota 2000GT, Sports 800 and a Datsun Fairlady Roadster. All were received very well and the 2000GT even won the People’s Choice award. See our coverage from 2010.

If you know someone with a Japanese classic that should be in the show, please send your contact information, a photo and description of your car no later than October 15 to yee@japanesenostalgiccar.com. Come be a part of the surging interest in Japanese automobiles and their influence on California’s car culture and the world of design.