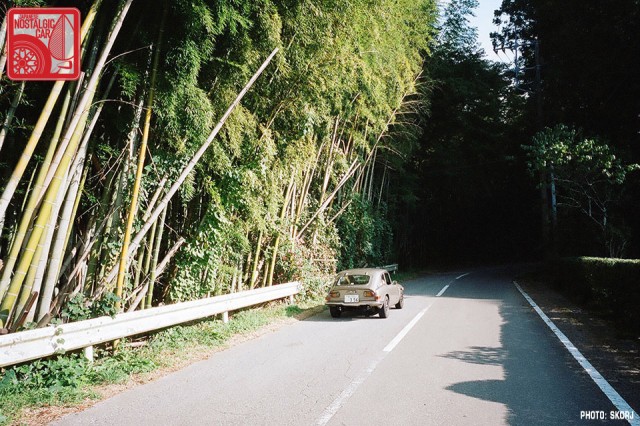 As we mentioned, 2014 was the Year of the JNC. As it draws to a close, let’s look back at the things that most interested JNCers over the last 365 days.

Some of the most popular stories this year had to do with the significant Class of 1989 cars turning 25. 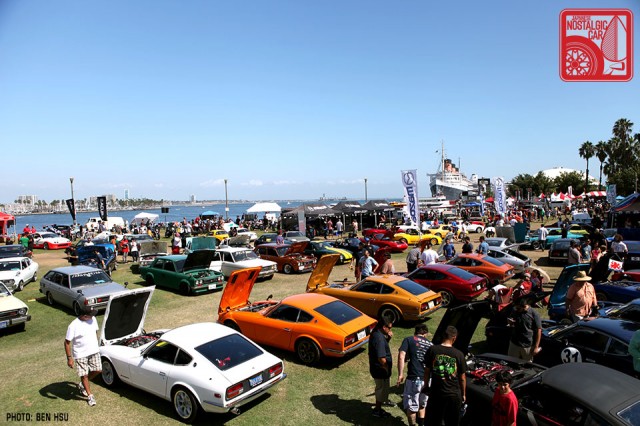 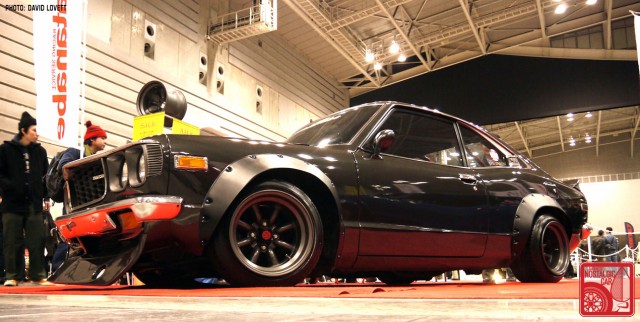 Another popular event was Nostalgic2Days in Yokohama, covered here in Parts 01, 02, 03 and 04.

New versions of popular classics made headlines, with the street debut of the Nissan IDx, the re-release of the 70-Series Land Cruiser and the unveiling of the ND Mazda MX-5. 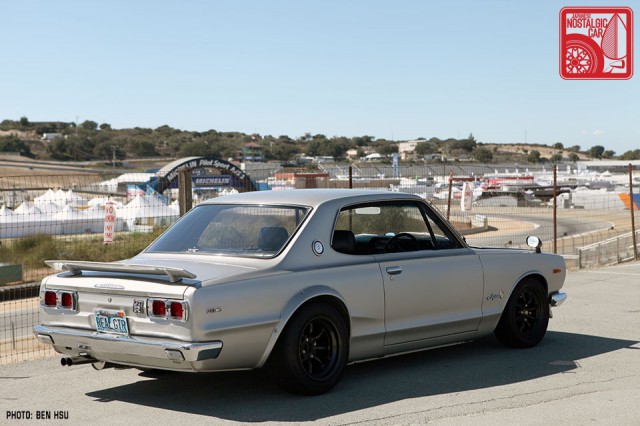 The record auction prices for Japanese classics at the Monterey Historics made for huge headlines in 2014. Here’s what it’s like to bring a genuine hakosuka GT-R into the lion’s den of blue chip classics, as well as a peek into the insane world of traditional collector car circles in Parts 01, 02, 03, 04 and 05. 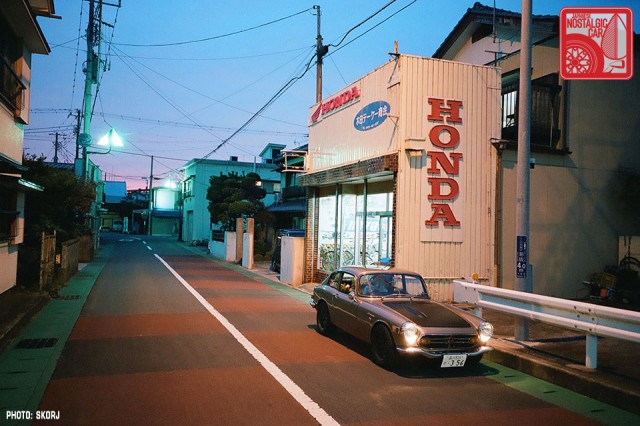 The most popular Grand Touring stories this year included a trip to Boso Hanto (Parts 01 and 02) and Okinawa. 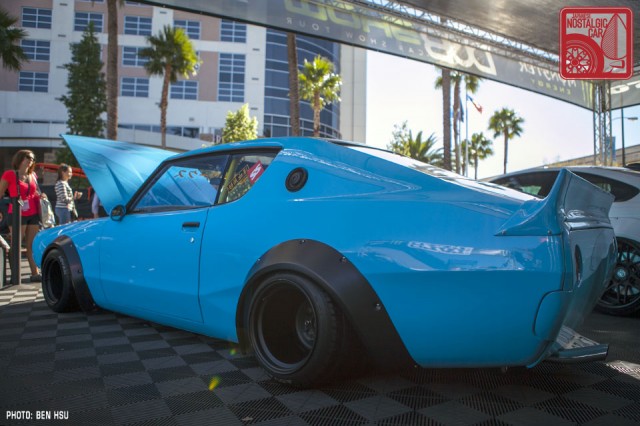 2014 is also the year bosozoku style finally crossed over and made a debut at the aftermarket circus that is SEMA. 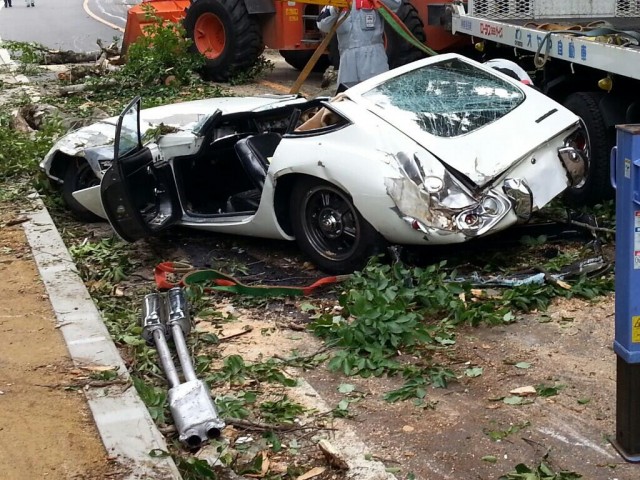 One of the most popular stories this year was, sadly, the inopportune demise of a rare Toyota 2000GTs and its subsequent arrival at a restoration shop.

Hondas were huge this year, as stories on Sid Chiang’s Mugen Honda CR-X, and a retrospective of the Honda City were clicked on heavily, but the most read JNC stories of 2014 were the ones about our tour to the American Honda Collection, seen here in Parts 01 and 02.