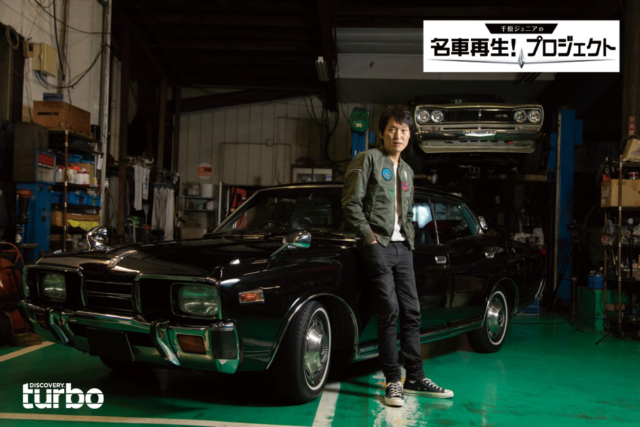 Discovery Channel Japan has announced a new car restoration show, Chihara Junior’s Car Revival Project! Hosted by comedian and TV host Chihara Junior, it will follow restorers and shops as they rebuild classic cars. Each car will have three episodes devoted to it, with a first-season run of 13 episodes. Cars in the roster are a 1970 Isuzu Bellett 1600GTR, 1969 Alfa Romeo 1750 Spider Veloce, Hakosuka Nissan Skyline GT-R, and a Mercedes-Benz 190SL. The show debuts December 14, but unfortunately there is no word of it airing in the US.