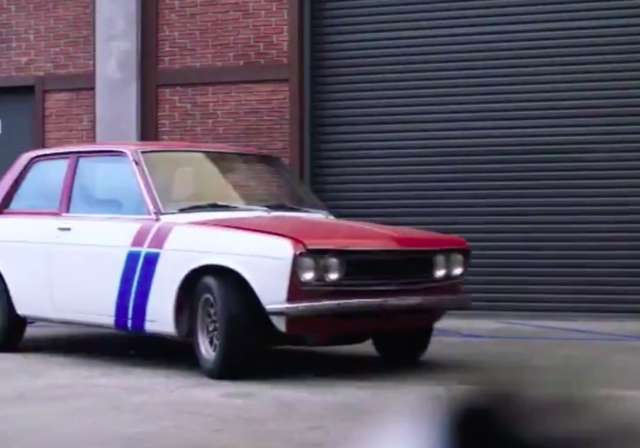 It’s been a while since we mentioned Wheeler Dealers (is the show any good since Edd China left?) but tonight’s feature car is something that piqued our interest. It’s a Datsun 510, that seemingly had hopes of being a BRE tribute car at one point.

Can big risks lead to big rewards for @mikebrewer and @antanstead? Find out tonight at 9/8c on @Velocity. #wheelerdealers pic.twitter.com/pBl3b5UhK3

The preview shows some drummed up drama between Mike and the new guy, but we’ll be curious to see how it comes together in the end. Catch it tonight on Velocity Channel.

8 Responses to JNC THEATER: A Datsun 510 episode of Wheeler Dealers