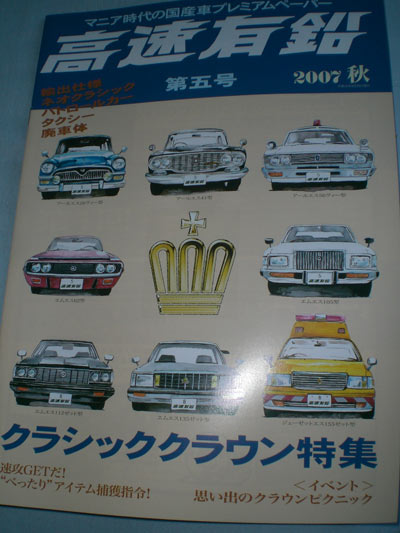 Congrats to Daniel and Zeb, who correctly guessed that two of the cars we were photographing for an upcoming issue of JNC were a Datsun 1600 Fairlady Roadster and a Dodge Challenger (aka Mitsubishi Galant Lambda). Actually, Kev’s post was a big clue for the second one ;). Your mystery box Bow’s Art Puzzle and back issue of Japan’s Kosoku Yuen will be arriving in the mail shortly, along with some JNC stickers.

Thanks to reader “Agent T” for donating the puzzles!

6 Responses to JNC in NorCal Prizes