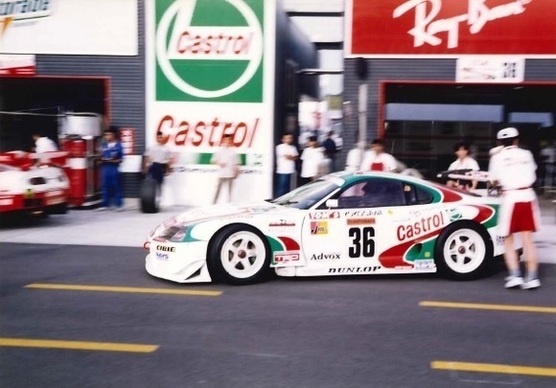 Recently the internet helped get the restoration of a rare left-hand-drive 1960 Prince Skyline underway. As fate would have it, another chance to help resurrect a glorious piece of Japan’s automotive history has presented itself. And the car in question could not be more different — a Supra race car from the height of the Tuner Era, one of the Toyota Team Castrol TOM’s Supras that raced in JGTC. 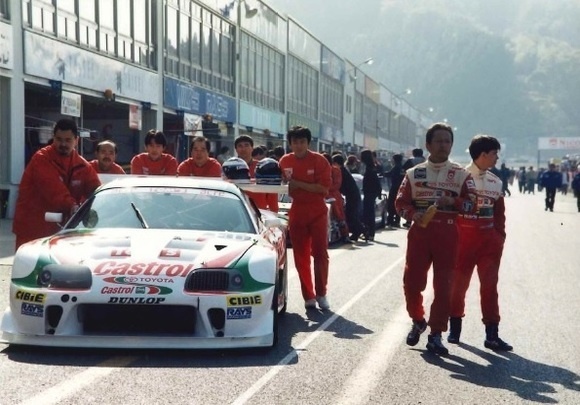 The All-Japan Grand Touring Championships was an evolution of the famous touring car races that can trace its roots all the way back to the Toyota, Nissan, and Mazda racers of the 1960s and 1970s. Launched in 1993, the series ultimately introduced purpose-built tube-frame race cars that looked only vaguely like their street-legal counterparts, a departure from the All-Japan Touring Car Championship cars (think Group A R32 Skyline GT-R or Honda Civic). Though they bore little resemblance to cars that fans could go out and buy, Toyota, Nissan, Honda, McLaren, Lamborghini, privateer Mazdas, and more competed fiercely. 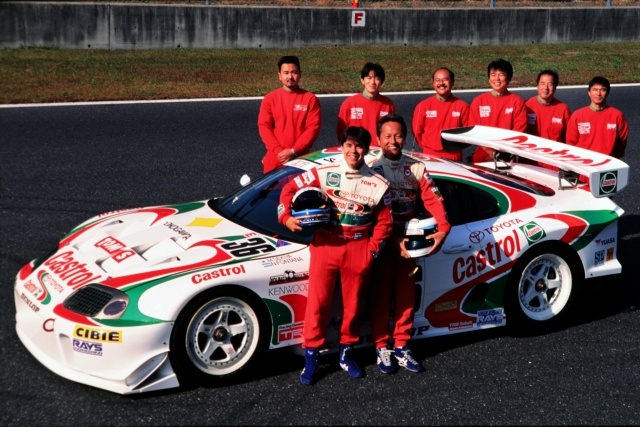 In the top-tier GT500 class, comprised of cars with 500 horsepower, it became a relentless three-way battle between Honda’s NSX, Nissan’s Skyline GT-R, and Toyota’s A80 Supra. Each model was campaigned by multiple teams, and while Nissan took most of the championship slots, the Castrol TOM’s Supra became in 1997 the first Toyota to claim a both a JGTC Driver’s and Team Championship. 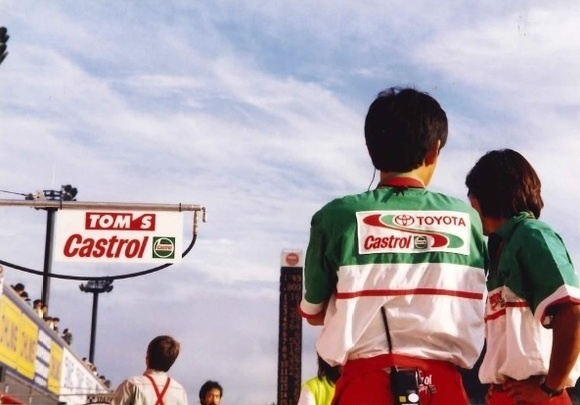 In recent months, because of the COVID-19 pandemic, SuperGT (what JGTC has been called since 2005) races have been running either with no spectators allowed, or canceled outright. That has prompted many teams and fans to start sharing nostalgic race photos and videos on Japanese social media. In one post, someone revealed that an ex-JGTC Castrol TOM’s Supra had been discovered in a warehouse in Chugoku, the westernmost region of Japan’s main island of Honshu. 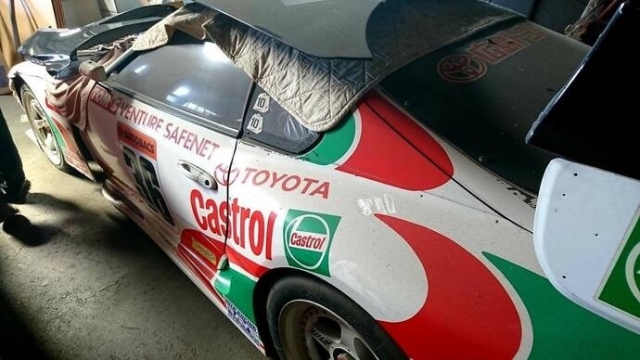 It hadn’t been driven in 20 years, was starting to rust in areas where battle scars had exposed the raw metal beneath, and was sitting four flat tires. Its proper engine, a race-prepped 3SGTE inline-four and not the street car’s 2JZ-GTE, had been removed from the car. Apparently, after the car was retired from racing it had been handed over by the team to an unnamed person, who then stored it in a  warehouse for over two decades. 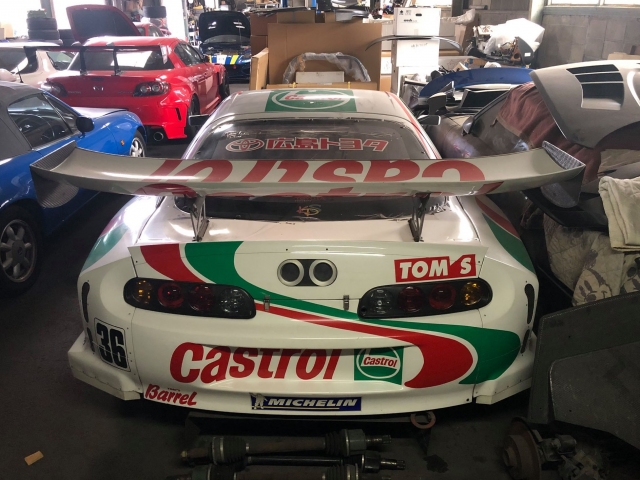 Still, it appeared to be in good company alongside a Mazda RX-8, NA Roadster, RX-7, and Z. Based on the social media discovery, TOM’s, the Tokyo-based aftermarket Toyota specialist that helped build the JGTC cars in the first place, (re-)acquired the car.

To be clear, this is not the championship 1997 car. This is one of two cars that Toyota Team Castrol ran for the 1998 season. Specifically, it’s the No.36 car driven by Masanori Sekiya and Norbert Fontana. Nevertheless, it’s a one of the most recognizable liveries from JGTC and TOM’s plans to to restore it. 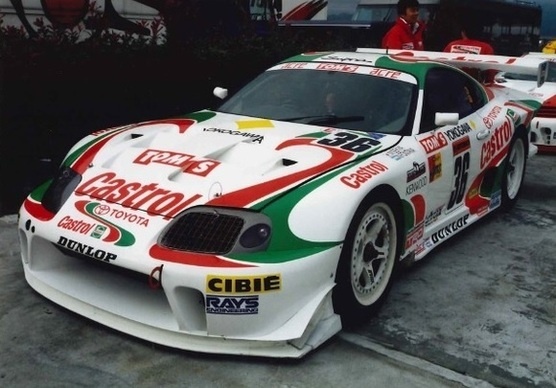 With a new Supra out, it seemed like the perfect time to drum up interest in such a project. Unfortunately, the SuperGT A90 Supra’s big debut has been hampered by complications resulting from the coronavirus. With no-spectator races and a calendar littered with canceled car events, it has been difficult to show cars to the public. TOM’s themselves is likely hurting as well, as many small businesses are. 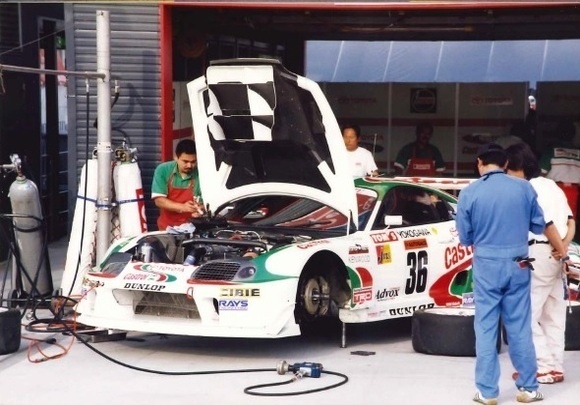 To carry out the restoration, TOM’s has created a crowdfunding page on Makuake, which is like a Japanese version of Kickstarter. There will be three tiers to the fundraising. 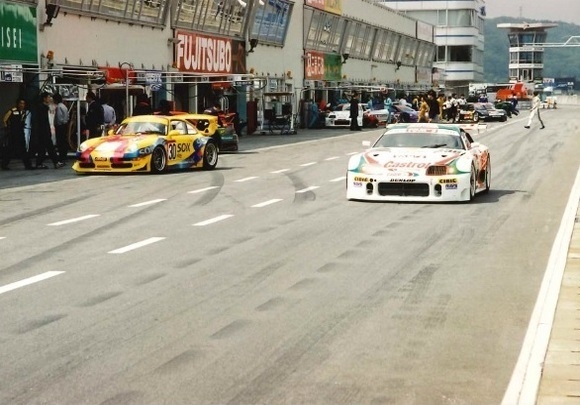 Donors to the project will be eligible for rewards: 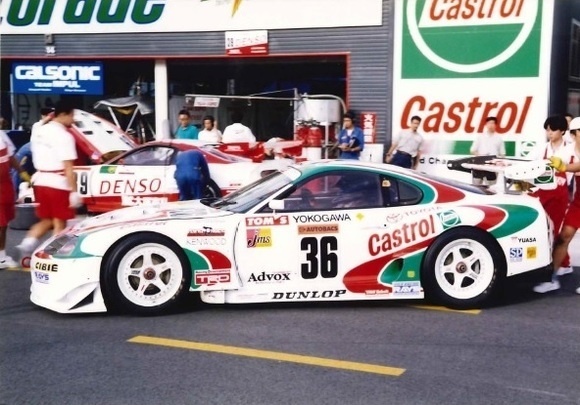 International donors are welcome, but you might have to go to Japan to, say, borrow the car for a day. The restoration will be conducted by TOM’s mechanics, so the quality of the job will be second to none.

Will fans of the Supra and JGTC history step up? TOM’s hopes to have the project completed by 2021, but it may take longer if they run into setbacks or the 2021 SuperGT season is delayed. If you would like to contribute, you can head to the project’s Makuake page and make a donation.

permalink.
This post is filed under: motorsport and
tagged: A80, JGTC, Masanori Sekiya, supra, tom's, toyota.