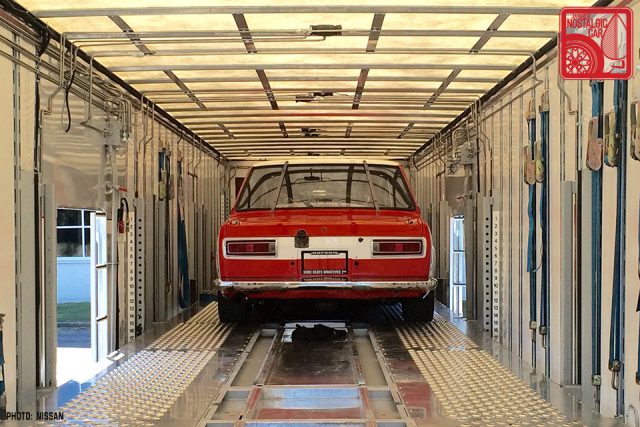 This morning, a truck in Nashville picked up a couple of old cars to transport to California, including what is arguably the most valuable car in Nissan USA’s DNA Garage. 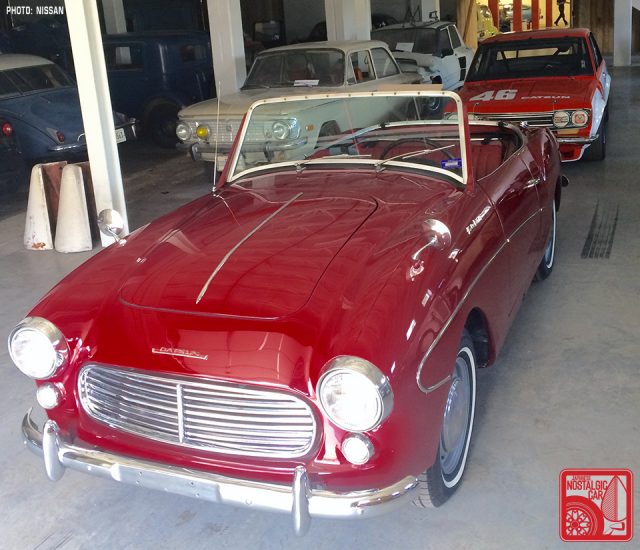 The John Morton BRE Datsun 510 that won the 1971-72 Trans-Am 2.5 class is an icon, and a priceless piece of motorsport history. And it’s now in the back of a trailer, having been loaded up this morning, heading out of Tennessee and to Long Beach where it will arrive just in time for JCCS this Saturday. 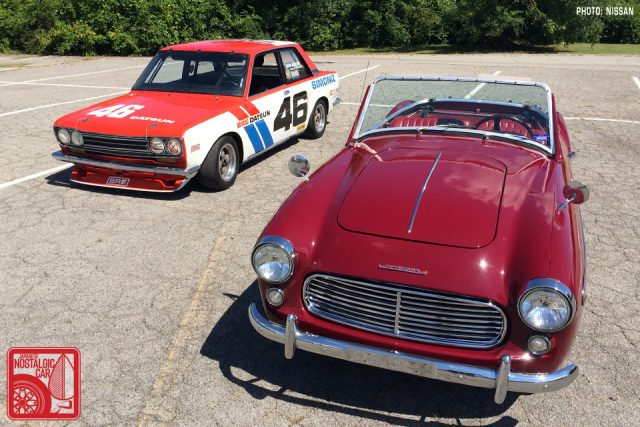 The second car is a rare SPL213 Fairlady roadster, predecessor to the Datsun Sports 1500, 1600 and 2000 roadsters that will be heavily featured at our own JNC booth. This was a US-only model, and only 217 were built, making it quite rare as well. 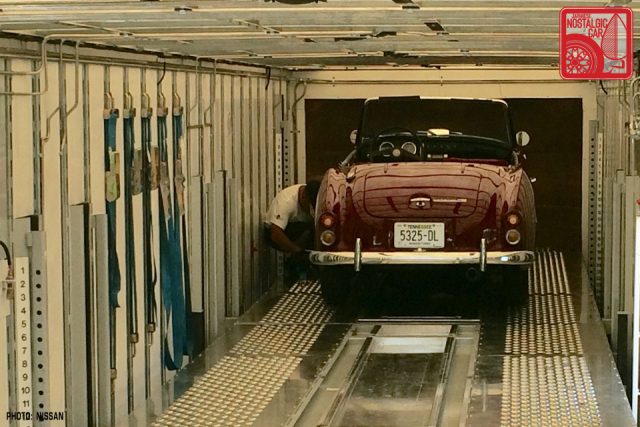 When transporting, there’s always risk, so let’s hope both cars arrive safely. One thing we learned from last year, when Nissan shipped a couple of DNA Garage cars from Japan’s Zama warehouse across the Pacific with only a day to spare, those guys like to cut it close.