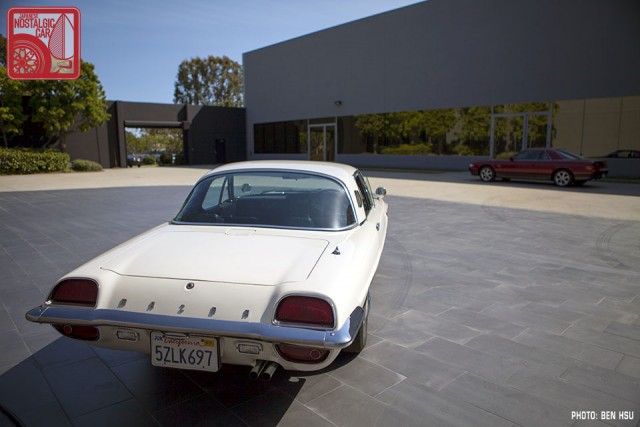 Mazda’s lineup for this Saturday’s Japanese Classic Car Show promises to be a terrific gathering of zoom-zoomy machines. Here’s a sneak peek at what’s to come, in chronological order. 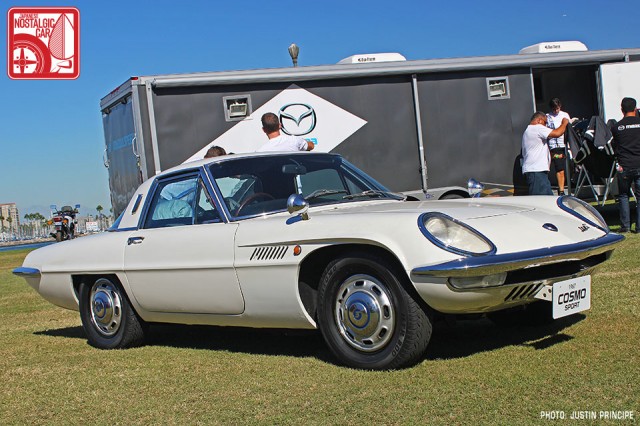 First, there’s the 1967 Cosmo Sport, the OG rotary sports car. If you’ve been to JCCS before, you may have seen it another year. If you haven’t, be sure to check out this gorgeous icon from Japan’s Miracle Age. 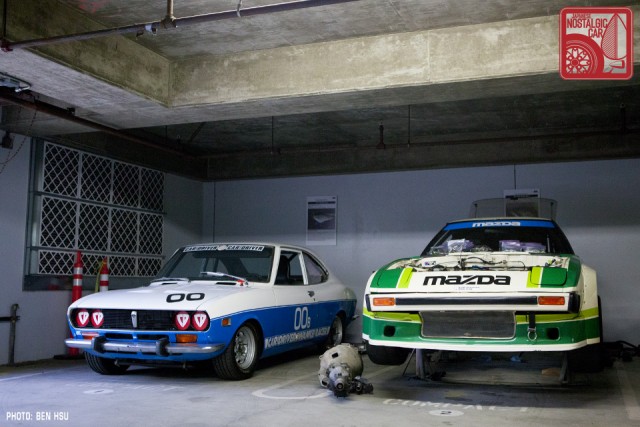 The 1972 RX-2 race car (left) campaigned by Patrick Bedard and Don Sherman of Car & Driver is a piece of history; it was the first Mazda to win a race outside of Japan. 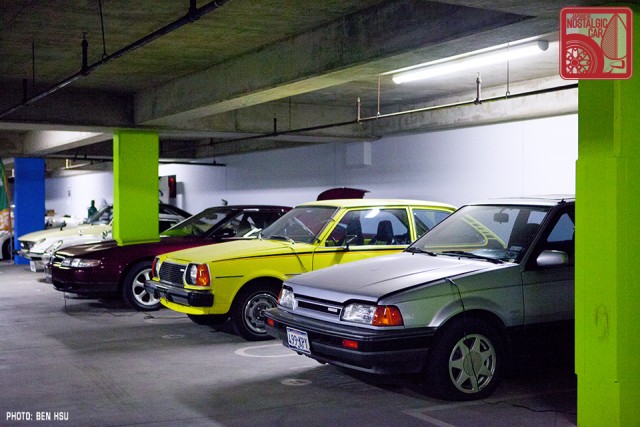 We first saw the Mazda’s newly acquired 323 GTX (right) in our tour of Mazda’s basement earlier this year. One of only 1,243 turbocharged, AWD rally hatchbacks sold in the US, this will be its first time shown to the public. 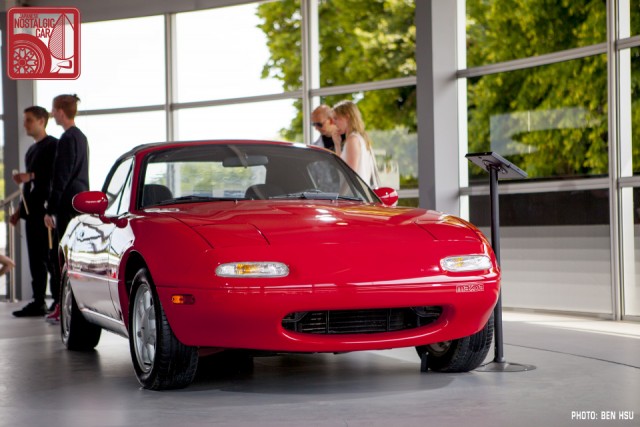 Back from its trip to the Goodwood Festival of Speed, one of the original three Chicago Auto Show Mazda MX-5 Miatas will be on display. It is serial number 00015, and still has only four digits rolled over on the odometer. 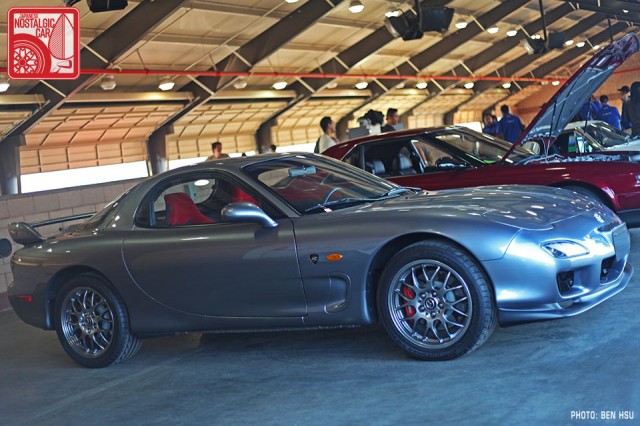 This RX-7 is the only left-hand-drive Spirit R, the final run of the FD3S-generation before the model was put out to pasture. It was built by Mazda North America from Spirit R parts sent from Japan. 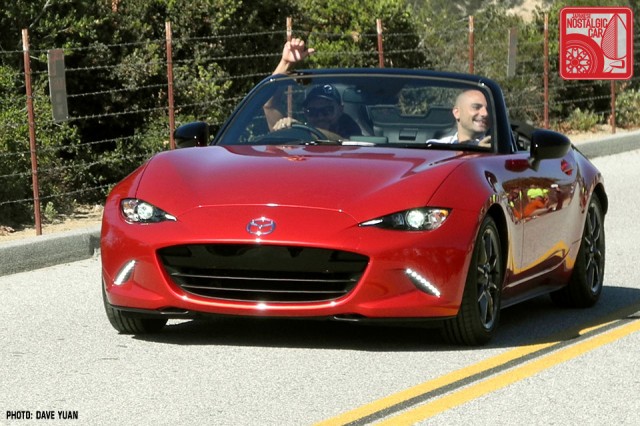 To go along with the NA Miata above, Mazda is also bringing the just-released ND MX-5. Be sure pick them up — they are super light and weigh almost the same even after 25 years! 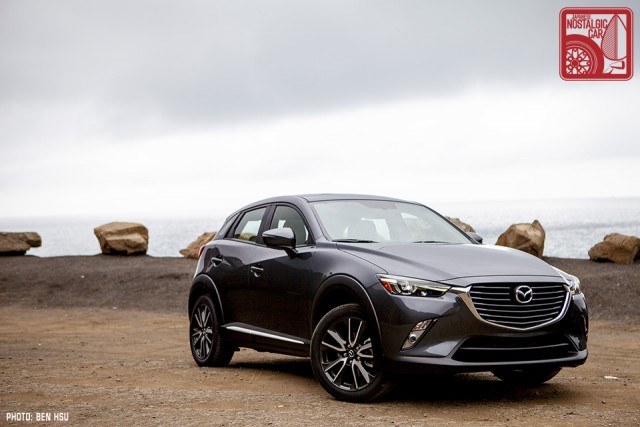 Lastly, Mazda will bring the all-new 2016 Mazda CX-3. We’ve driven it and while the word “crossover” is akin to “Voldemort” around these parts, trust us, it handles better than a lot of actual cars.