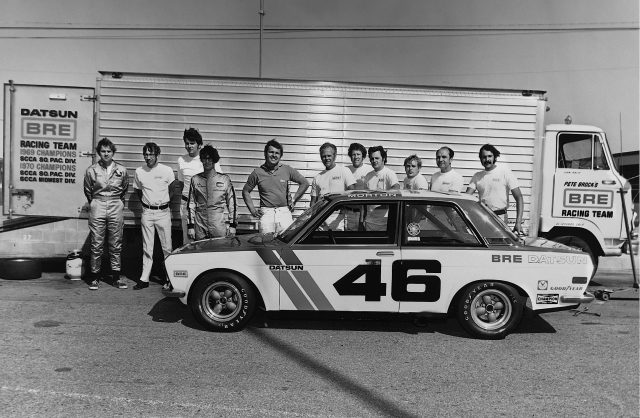 JNC is honored to welcome a very special guest to our booth at the Japanese Classic Car Show this Saturday. John Knepp was a key engineer on the BRE team (above, 7th from left) who helped build championship cars such as the Datsun 2000 roadster and 510. 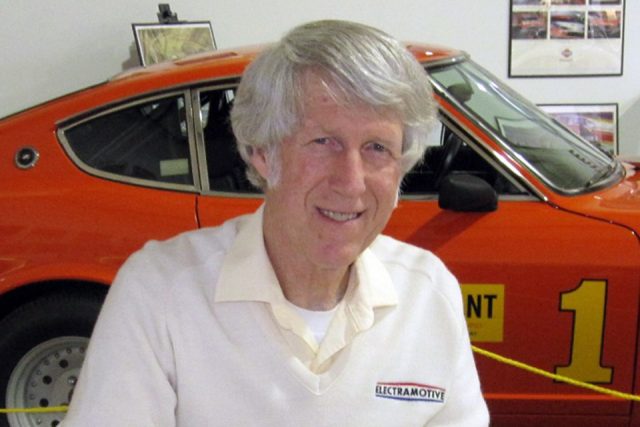 Mr Knepp will be at the show to talk about the 50th anniversary of BRE, which was founded in 1966 with the Datsun Fairlady 2000 roadster. We thought it would only be fitting to then have Mr Knepp at our booth, since we are having our own celebration to coincide with the release of the Hot Wheels’s Fairlady 2000 casting (details on how you can get one can be found here.. 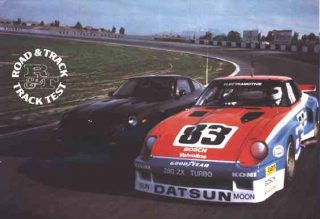 After BRE, Knepp was one of the co-founders of Electramotive Racing, which won the IMSA championships in 1979 and 1982 with the Datsun 280ZX. This was followed by GTP championships in the late 80s and early 90s.

Mr Knepp will be at the JNC booth signing autographs twice during the show, at 10:45 am and 1:30 pm. Please feel free to bring your autograph books, posters, or car parts for him to sign. We will also have a very limited number of BRE Datsun 510 commemorative cards available contributed by BRE driver John Morton while supplies last.