JCCS 2015: The first Honda car ever imported to the US 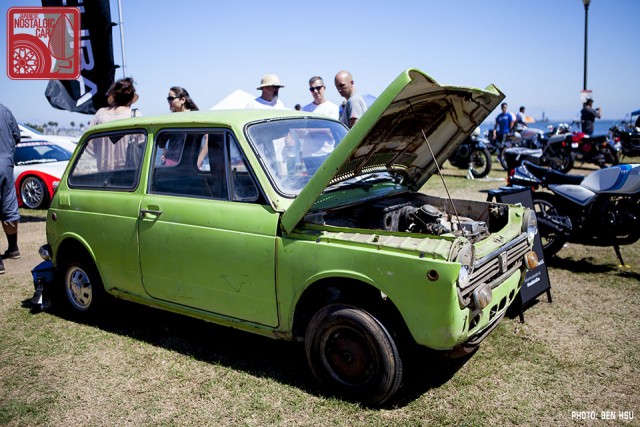 This decrepit looking Honda N600 was one of the most important cars at the Japanese Classic Car Show last weekend. Why? Because it is the very first Honda automobile built for the US. That’s right, this faded lime green hatch barely larger than a picnic basket is the one that blazed the trail for all your beloved Civics, Integras, and NSXes. 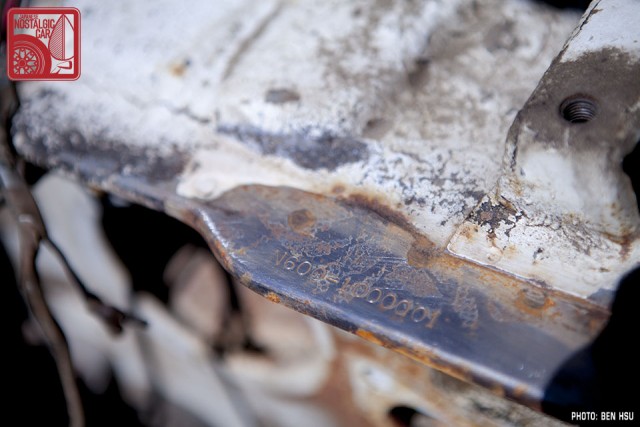 The little pioneer was purchased by Honda N and Z600 restoration specialist Tim Mings at the Pomona Swap Meet about 10 years ago. Tim didn’t even realize what he had until years later, when he cleaned the grime off of the VIN stamping to reveal the serial number: N600-1000001, making it the first car Honda built for US export. 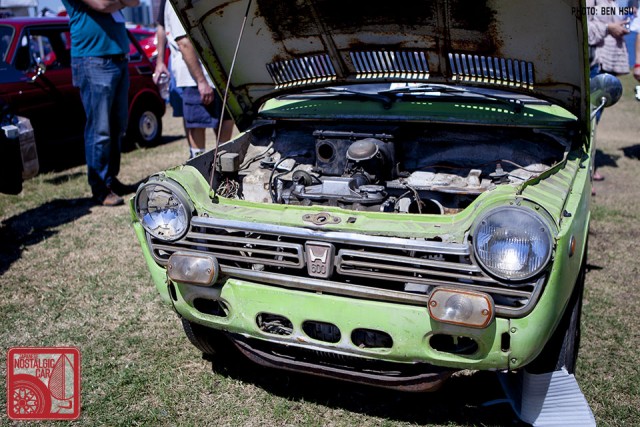 If you want to hear Tim tell the story in his own words, check out the Petersen Museum’s CarStories podcast (in which I make a cameo as well). The car was on display at Honda’s booth, and Tim will soon be restoring it for American Honda. Mings is the nation’s foremost expert on these cars and has restored others for Honda before. Here’s a blue one he worked on and showed at SEMA a few years ago. You’ll be able to follow along this project with the hashtag #HondaSerialOne. The goal is to show the finished car at JCCS next year.

16 Responses to JCCS 2015: The first Honda car ever imported to the US