Japan’s Automotive Hall of Fame inductees for 2020 include the Suzuki Jimny, Honda RA272 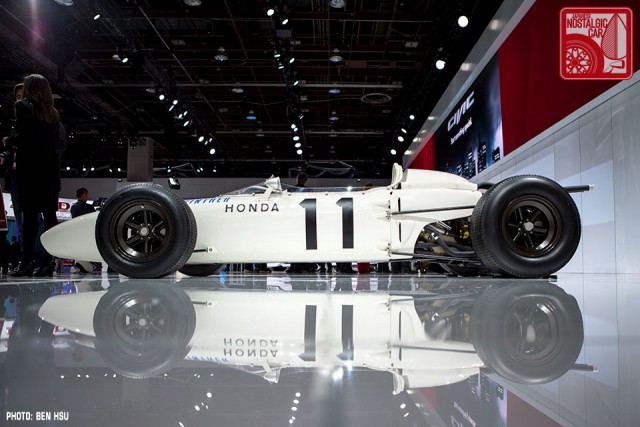 Each year the Japan Automotive Hall of Fame choose three classic automobiles of historic significance to honor, and they’ve announced their inductees for 2020. More so than in past years, the trio covers extreme opposite ends of the vehicular spectrum. Two rugged trucks sit at one end, and a fine-tuned racing machine at the other. The honorees are the Toyopet SKB, first-generation Suzuki Jimny, and Honda RA272. 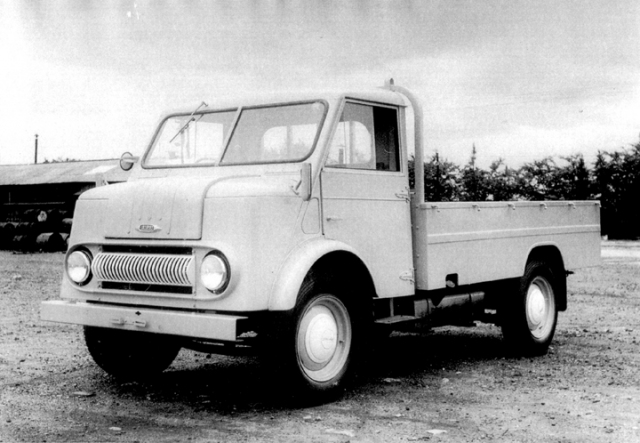 The Toyopet SKB light truck debuted in 1954 as a one-ton, light-duty truck during a time when three-wheeled trucks dominated the market. The design, by Tatsuo Hasegawa, was simple and practical to reduce costs and ease manufacturing. It boasted no chrome, and every piece of glass was completely flat.

It didn’t sell well right from the start, but after Toyota adjusted the pricing strategy it went gangbusters. It could run at speed, drove comfortably, and hauled cargo with stability. It was so popular it threatened to eclipse Toyota’s burgeoning passenger car lineup, prompting early Japanese motorists to say, “For cars, look toward Nissan; for trucks, Toyota.” It set the standard for the one-ton truck category, and almost single-handedly caused the downfall of the three-wheeled truck. 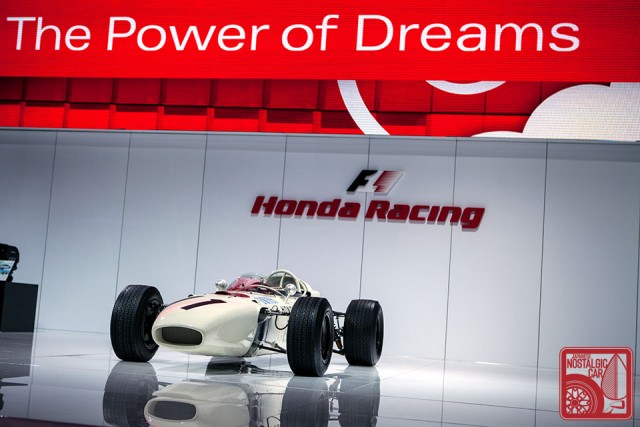 The Honda RA272 debuted in 1965, just two years after Soichiro Honda launched his company’s first passenger car, the S500. After his motorcycles transformed the landscape for two-wheelers, owing much of their success to victories at the Isle of Man Tourist Trophy, Honda-san had lofty goals to compete in the highest echelons of four-wheeled motorsport as well.

As such, the RA272 became the first Japanese Formula 1 race car. Not only that, the V12-powered machine won the 1965 Mexican Grand Prix in its inaugural year during a thrilling season closer. With the RA272, Honda proved to the world that Japan had the technological chops to compete with the world’s best. 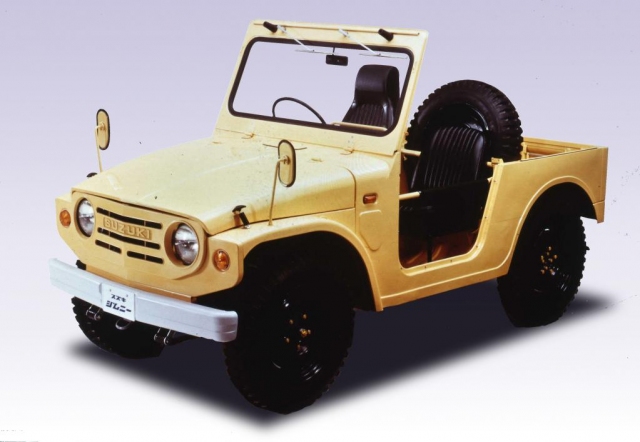 Debuting in 1970, the first-generation LJ10 Suzuki Jimny has been a class defining 4×4 for half a century. Although much smaller than similar trucks such as the Toyota Land Cruiser or Nissan Patrol, the Jimny still features a ladder-frame construction and true low-range four-wheel-drive. It has served as standard-issue patrol vehicles for forest rangers, emergency responders, and other officials thanks to its ability to navigate Japan’s mountainous, snowy, and coastal regions.

However, the Jimny also proved hugely popular as a recreational vehicle, a favorite among campers, fishermen, and skiers. The LJ10 was the first four-wheel-drive to meet kei car specifications, and the lower cost of ownership that goes along with that classification helped make it an unexpected best-seller for Suzuki. Even today, the fourth-gen Jimny earns plenty of praise from critics and enthusiasts alike, and it all started with the LJ10. 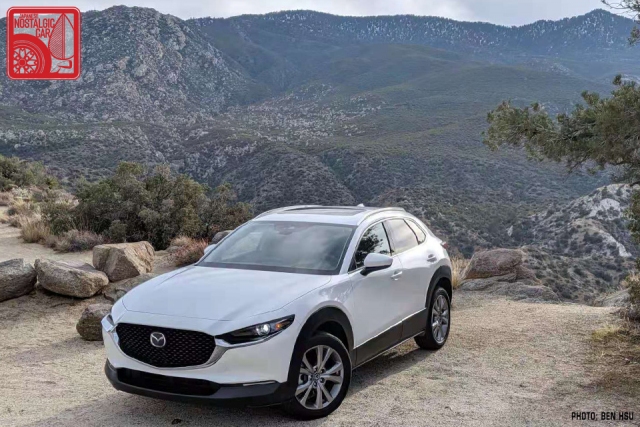 In addition to the classics, the JAHoF selected several new cars to receive awards in various categories. The 2020 Honda Fit, which is not coming to the US, won Car of the Year. The Peugeot 208 and e-208 won Imported Car of the Year. The Mazda CX-30 took the prize for Design of the Year, while the Honda e was awarded Technology of the Year.

1 Response to Japan’s Automotive Hall of Fame inductees for 2020 include the Suzuki Jimny, Honda RA272