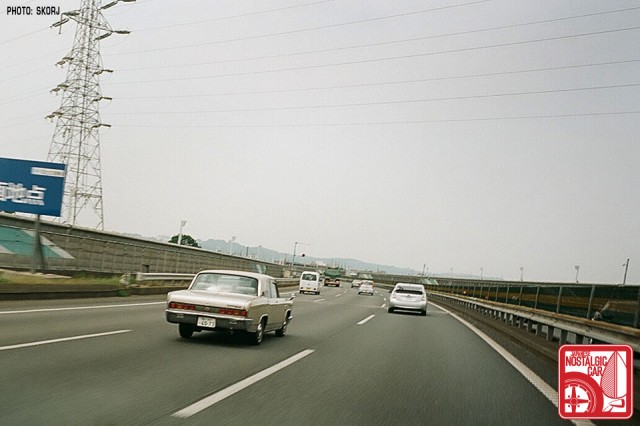 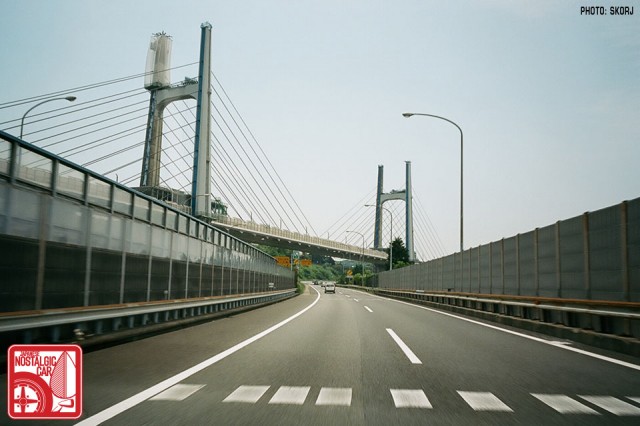 The move comes almost two years after a March 2017 trial that raised the speed limit to 110 kph on the Shin-Tomei. Authorities said that the increased speeds had no impact on the rate of accidents, and believe that it can be safely raised to 120 kph with no issues.

According to New Zealand website Driven, Japan has one of the lowest per capita rates of traffic deaths in the world. Only 3,532 automobile-related fatalities were recorded last year, down from 16,000 in the 70s. 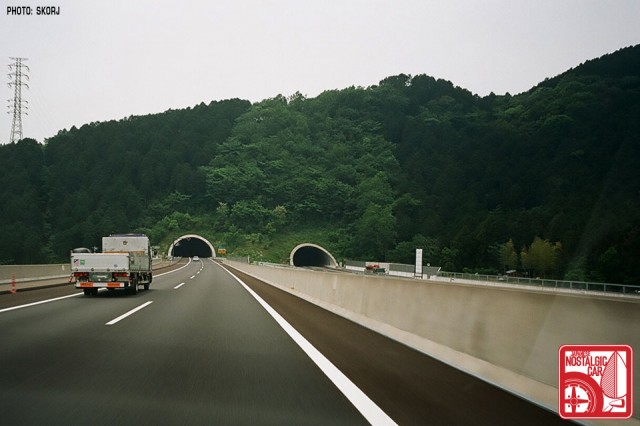 As it turns out, most people were speeding anyway. In the same article, traffic management and control expert Oguchi Takashi is quoted as saying, “Even before changing the limit, it was suggested by data that the 85 percentile speed was already around 120 kph without any higher accident risk tendency in certain sections on expressways.” The speed limit for large trucks, however, is still 80 kph (50 mph).

Skorj is co-founder of Filmwasters and Cars on Film.