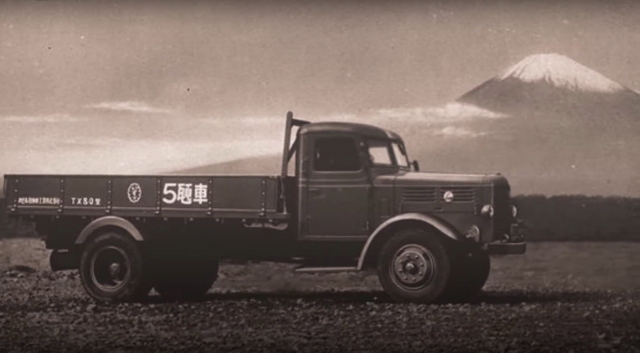 The Isuzu TX-series trucks were a fixture in Japan’s post-war reconstruction. Their rule spanned over three decades, from 1946-79, an era that saw Japan transform from a defeated power to and economic juggernaut. TX-series trucks hauled cargo, moved earth, and were adapted into fire engines. The TX-80 in particular was a best-seller in the 5-ton segment. With seemingly zero cares given to styling, these trucks were ugly as an ox but they got the job done. 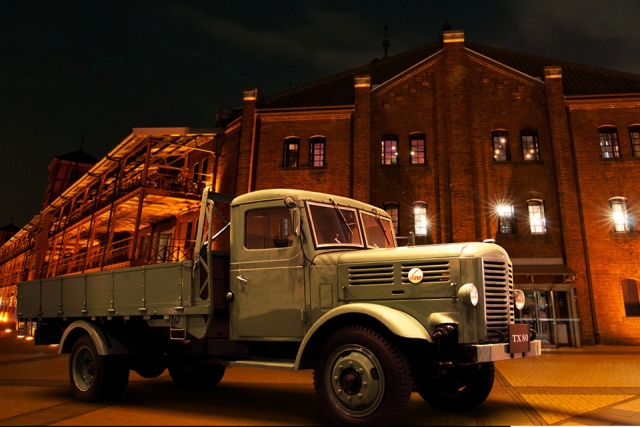 The TX-80 was powered by Isuzu’s DG32 engine, a water-cooled 4.4-liter straight-six generating 85 horsepower at 3000 rpm and 188 lb-ft of torque. With a 4-speed manual and worm-gear steering its Tsukuba lap time was “yes,” but the TX-80s were renowned for their strength, especially on Japan’s unpaved rural roads before the rise of highways.

Isuzu is making the most of their excellent museum by releasing archival images of their greatest hits, and the TX-80 is certainly one of them. Though sales ended with the disco era, they continued to be sold in other parts of the world into the 80s. Unfortunately they never made it to the US, as we would’ve loved to hear Joe Isuzu’s pitch about them.

Isuzu’s own collection includes a 1947 TX-80 that underwent a full restoration in 1997. Footage at the end of the video proves the 73-year-old truck is fully functional, too. Even though it’s not the most exciting vehicle, it deserves to step out of shadows of the the 117 Coupé and Impulse once in a while.

permalink.
This post is filed under: trucks and
tagged: isuzu, trucks.