Earlier this month Isuzu opened a new, temporary exhibit at its wonderful Isuzu Plaza museum. The exhibit features Isuzu’s earliest passenger car, the Hillman Minx. There are precious few examples of these cars left, and in fact one of them in this exhibit spent over 20 years under Toyota’s care.

Isuzu had been building trucks and buses since the late 1910s, but in 1952, Japan’s Ministry of International Trade and Industry announced a program incentivizing Japanese automakers to partner with foreign companies — Nissan with Austin, Hino with Renault, and Mitsubishi with Willys Overland.

Predating cars such as the 117, Bellett, and Gemini, the earliest Isuzu Hillman Minxes were designed and engineered by the UK’s Rootes Group and built under license by Isuzu as a knock down kit. MITI saw the lack of personal transport as a bottleneck to the country’s growth and wanted to jumpstart the nation’s passenger car market. These partnerships became a rapid way to put tested cars in citizens’ hands without the time and cost to develop them from scratch, while giving overseas companies a quick way to move more units. 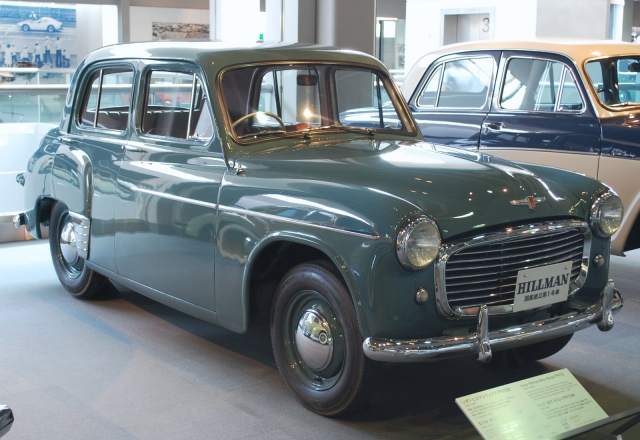 The first unit off the knock-down production line was completed on October 28, 1953.  The so-called PH10 chassis was restored by Isuzu’s prototype department in 1988, but at the time Isuzu didn’t have its own museum. So, it was lent to the Toyota Automobile Museum when it opened in 1989. Then, like a neighbor who forgets to return your tools, Toyota kept it for 22 years. Powered by a 1.3-liter side-valve inline-four, it generates 38 horsepower channeled through a non-synchro’ed 4-speed column-shift manual. 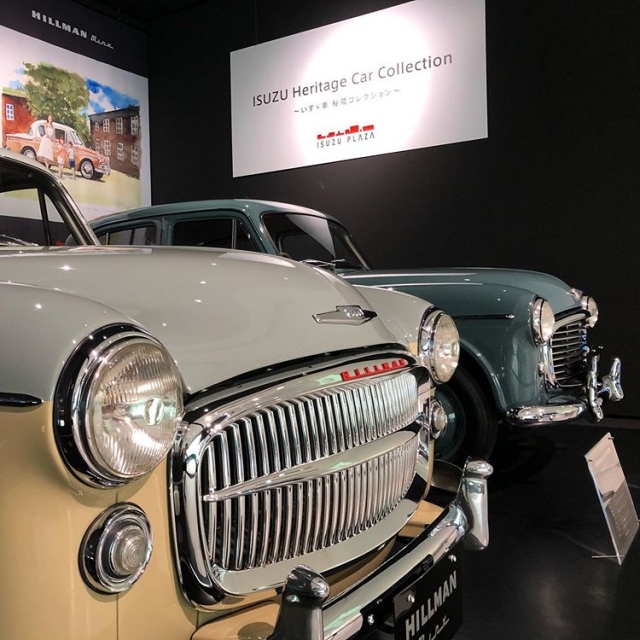 The second model is a 1956 PH12, still considered a first-generation but significantly updated and also partially domestically produced. The engine was upgraded to an OHV 1.4-liter good for 43 horsepower. The trunk was made larger and the cabin space increased to seat five.

According to journalist Saburo Takemiya, This particular example was donated by a Tokyo resident, but the car had been painted black. Isuzu wanted to restore it to its original two-tone color, but there were no original examples with this paint code nor did any paint samples survive at the company. The only images they had to go by were black and white photos, or old brochures which had hand-drawn illustrations. Instead, they recreated the color by analyzing the remaining samples on the base. 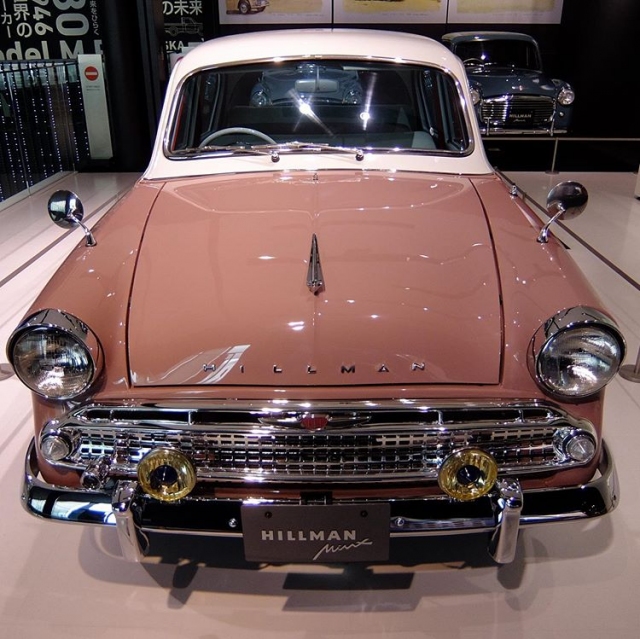 Lastly, there was the second-generation PH400, which debuted in 1957 and was entirely domestically produced. According to Isuzu, the company had learned a lot about design and testing methods, production technology, cost control, and collaborating with suppliers. They called it a significant leap forward in their carmaking know-how.

The 1.5-liter engine now made 62 horsepower, and boasted several features unique to the Isuzu version. Most notably, it had automatic headlight dimmers developed in collaboration with Matsushita Electric (now Panasonic). A sensor mounted in the front bumper (on the left side of the grille, by the fog lamp) detected lights in oncoming traffic. The oncoming headlamps would activate low beams automatically until the car had passed. 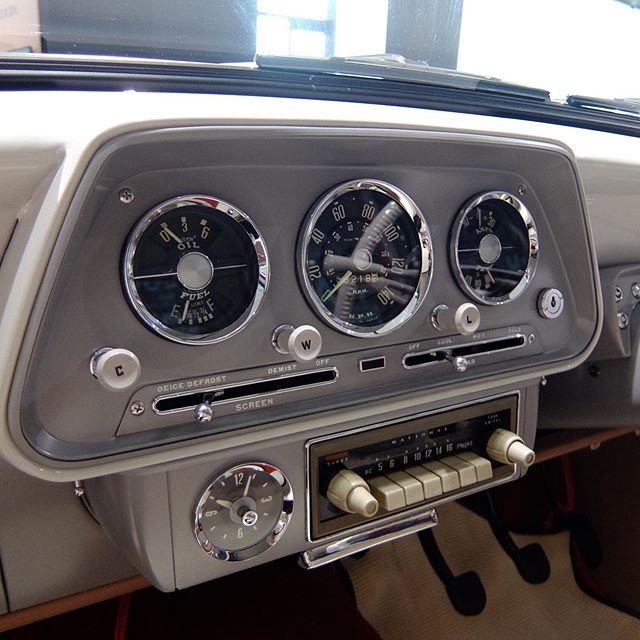 This particular example was donated by another Tokyo resident and restored in 2016. The original grille was long gone, so Isuzu had to recreate it from drawings and chrome plate a 3D-printed copy.

Isuzu continued to Production of the Hillman Minx, which began in 1953, continued for 12 years until 1964. During that time, Japan’s domestic automaking capabilities improved so rapidly that contemporary British journalists reportedly said that the fit and finish was better than that of the original UK-built Minxes. In total, Isuzu made 57,729 units.

The Hillman Minx exhibit at Isuzu Plaza runs until April 2021.

permalink.
This post is filed under: Galleries and
tagged: hillman minx, isuzu.