Is this the rear of the seventh-generation Nissan Z Proto? 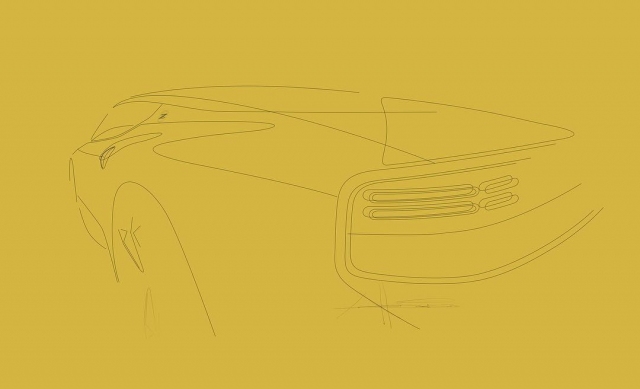 The official reveal of the seventh-generation Nissan Z isn’t until September 15, but here’s a sketch that might reveal a never-before seen rear view of the Z35. The line drawing comes from Nissan Senior VP for Global Design Alfonso Albaisa himself, and appears to take inspiration from the fourth-generation Z32 Nissan 300ZX. 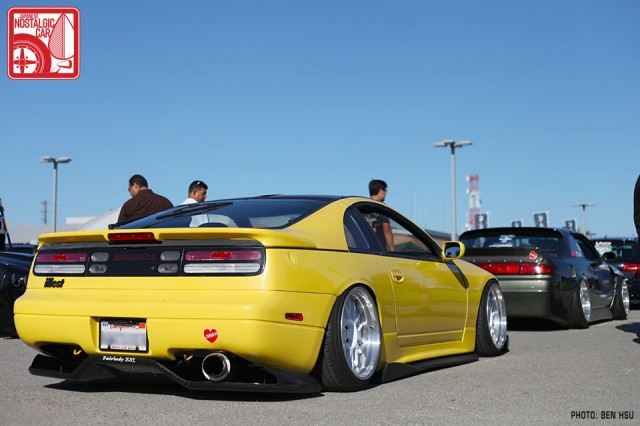 Albaisa posted the illustration on his personal Instagram account yesterday shortly after the Z Proto video was released. The taillight graphic clearly shows twin stacked long and short illumination elements inspired by the Z32, as well as an inset surround that separates it from the rest of the body. We also know from conversations with Nissan insiders that Albaisa is very fond of the Z32. This enthusiasm can be felt in his accompanying post:

Projects with huge meaning do not come every day, on top of that, few projects trigger immediate “slide show” memories like Z. In Tokyo 50 years ago Tai san(Nissan Executive Design Director [Satoru Tai]) saw his first Z and “lights on” wanted to be a car designer. Around the same time but a few thousand miles away a Cuban kid(me?)in Miami saw his first Z and as well simply “what?WOW”! Tai san later was a designer on the ultra-modern, breathtakingly minimalistic 300ZX, the 2nd clay model I saw on my first trip to design studio in Japan 31 years ago (another huge WHAT?WOW moment). I later found myself working on 350Z, a team dream to find a new language for Z discovering mechanical beauty and road hugging performance posture. More to come but please share and let us know your memorieZ.

Is this just something that Albaisa sketched on a whim, or is it telling us something about the next Z? We’ve already heard through the grapevine that the Z35’s rear will likely pay homage to the Z32, so it’s quite likely the next Z’s hindquarters will look something like this. It’s probably no coincidence that he drew it on a yellow background, either.

Thanks to XRaider for the heads up!

3 Responses to Is this the rear of the seventh-generation Nissan Z Proto?