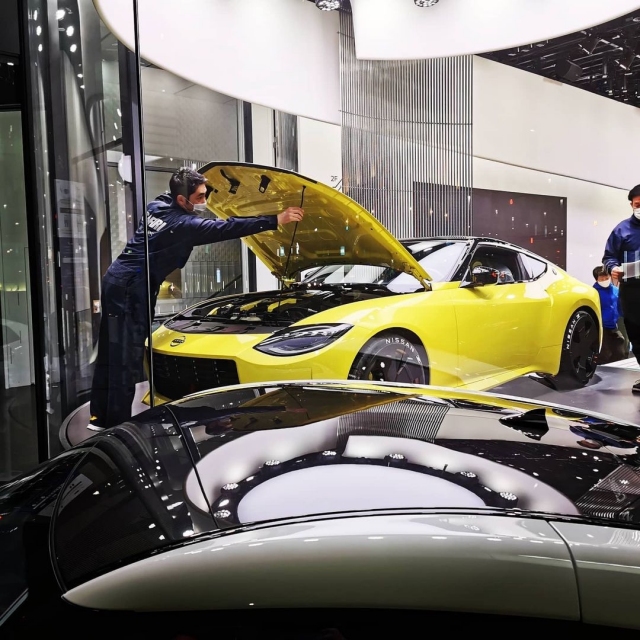 What has long been suspected has now been confirmed. The Nissan Z Proto has the VR30DDTT under the hood. Nissan hasn’t popped the hood of the Z concept for press, but a fan was able to snap a few shots of the 400-horsepower, twin-turbo V6 during a display setup at Nissan Crossing in Ginza. 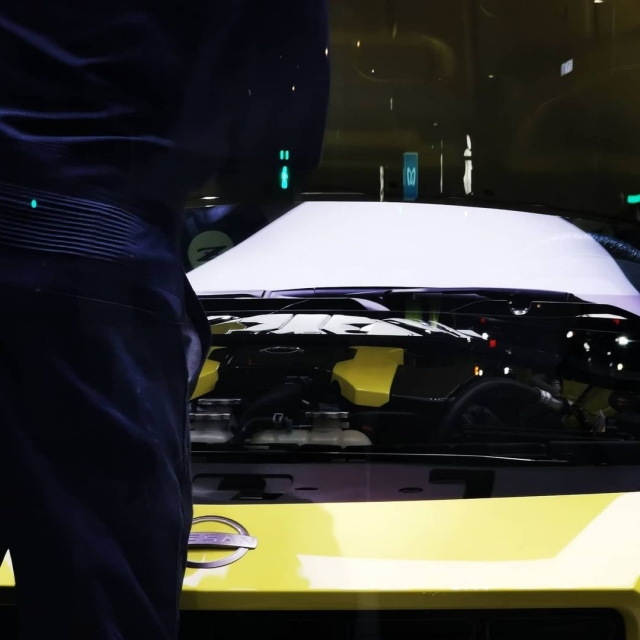 GT-R NISMO owner layersworks was at Nissan Crossing as workers were changing the display at the famous Ginza showroom. These rotations are done after-hours, so up-close photo weren’t possible, but the shots taken through the picture window were good enough to capture some corroborating details.

While the engine cover is different from the one found in the Infiniti Q50 and Q60 400 Red Sport, it’s clear that the three central coolant caps — one on the left side of the car and two on the right — and reservoir shape match exactly with that of the Red Sport’s. A large coolant hose and smaller reservoir overflow hose also have the exact same position and orientation. The Drive has a great side-by-side comparison.

Matched with a manual transmission, this means the next Z might be one hell of a performance bargain. Nissan has confirmed that the next Z will debut later this year, so we will hopefully know more soon.