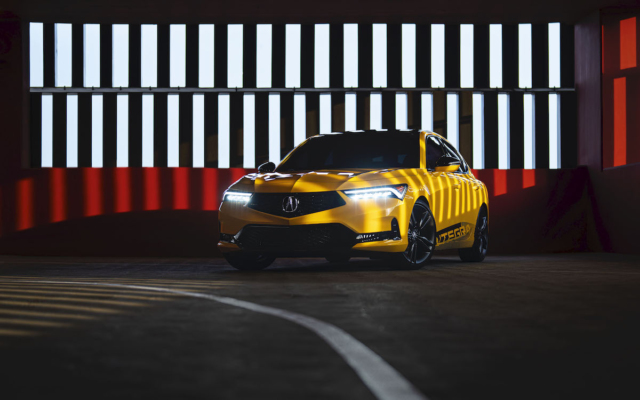 With a name like Integra, expectations were bound to be high. But we don’t think Honda knew just how high they would be, especially from enthusiasts who still have an enormous amount of love for the trio of original Integra generations and the RSX. If you watched the live reveal video on YouTube, the chat section was a wall of vomit emojis and hate. 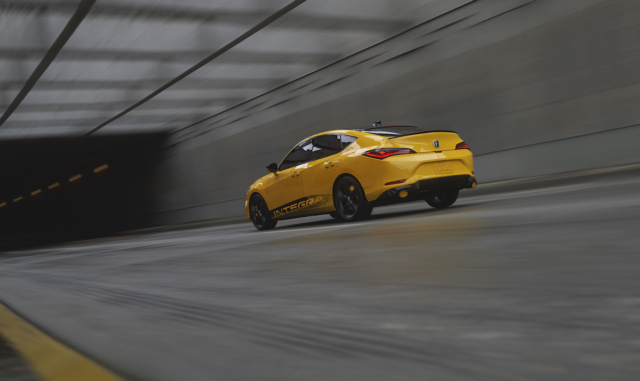 On the outside, the Integra is just a lightly reskinned 2022 Civic Si, a car that has also grown pretty huge since the last truly beloved version, the EM1 (or even the less loved but still good EP Civic Si). Acura hasn’t said anything about specs so we don’t know if it’ll have any more power than the Si. Without any additional information it’s hard to judge the car on anything other than its looks and name, and it seems that Honda is asking that name to carry a lot of weight.

Honda even produced this video, which shows some really cool older Integras, but man, is it hard to watch. Whoever put this together obviously knew something about Integras and which ones to assemble. There’s Type Rs in their iconic Phoenix Yellow and Championship White colors, a DA GS-R in Aztec Green, a Supersonic Blue DC GS-R (arguably the most desirable color of that generation outside the Type R), and even what appears to be a rare all-white Special Edition first-generation. If modified, they’re all clean.

But, the editing and production are just so cringe-inducing. It’s like it was made by a bunch of old dads trying to appeal to “the youths.” Shown right before the car made its on-stage debut, it’s the first clue that Acura is trying too hard to capitalize on the Integra name and 90s sentimentality.

And then there’s the shape itself. It looks passable at some angles but, egads, the side view shows just how bloated new cars have become. Even the cheeseball black decal along the rocker panels can’t slim down its vertical mass. It’s not the presence of four doors that’s unsettling; all Integras except the RSX had four-door variants, even the revered DC GS-R and Type R, albeit the latter in Japan only.

Sure, the new Civic Si will run rings around its EM1 predecessor, but power is — and never was — what made an Integra. It was the impossibly low cowl, the incredible visibility, and the feeling of utter road command that they offered. Add to that laser precision throttle control from an instant-response high-revving engine and a silk-smooth 90s Honda gearbox, and you had a machine that you could confidently place anywhere on the road or track. That was the Integra ethos. 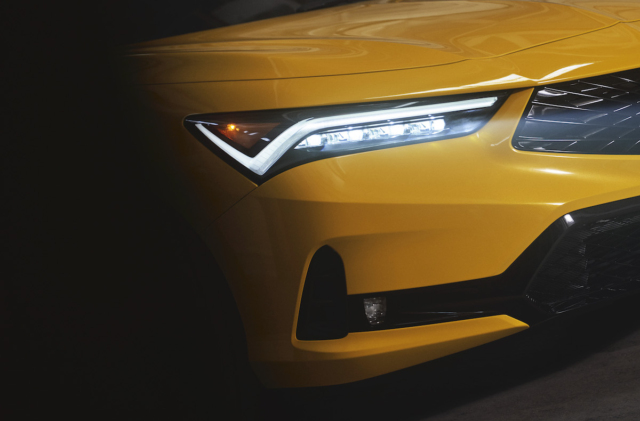 We suspect this is what enthusiasts allege the new Integra is lacking. Again, we don’t know what’s beneath the hood, but the bulging bodywork simply does not convey a car that is your driving partner.

The question, we guess, is why did we expect anything different? Honda is dying in Japan. All its iconic nameplates are gone, even the JDM Odyssey, and the only models that really sell are its kei cars, and even the coolest ones will soon be gone. America is by far Honda’s strongest market, so it must build cars for America’s tastes (and the share platforms on those cars). 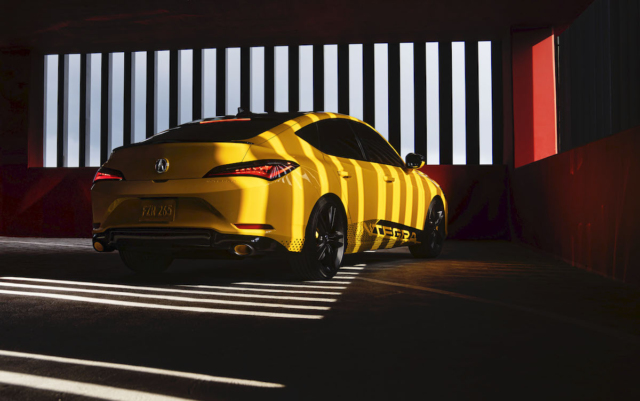 Still, for a brief moment we were duped into thinking that the Integra could be something cool. That Honda might pull something incredible out of its arsenal and give us a lightweight performance coupe on a dedicated, purpose-built platform. If anything, it makes us appreciate cars like the Subaru BRZ/Toyota 86 and ND Mazda Miata even more.

Despite all this we think there’s a way Acura can save this car, and the answer is so simple it takes only three letters: TSX. The first TSX had that old 90s Honda magic, even though it was introduced in 2004, and it came in a stick! It was one of the last Honda/Acura greats, and the new Integra’s dimensions are really close: 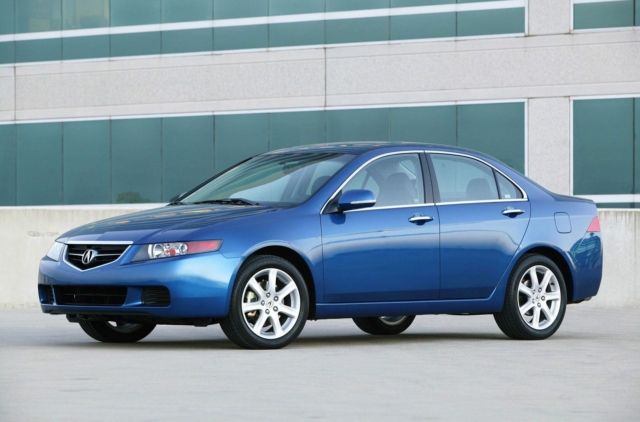 They have the exact same length, and the Integra has a slightly longer wheelbase and is actually lower, which is good. The TSX was a highly regarded, sharp-handling sports sedan, too. It’s all about expectations. By calling it an Integra, you raise hopes impossibly high. By calling it a TSX you give people a total surprise in this day an age: a light, compact sport sedan with a stick!

It’s too late for Acura to back down now. They’ve hyped up the Integra so much and built a whole story around it. Also, they probably think the letters will be too close to TLX. The Integra still might be a great car, but Honda must be feeling the sting right now. People were so excited back in August when they flashed the name “Integra” and they were probably feeling pretty good about the positive vibes. Now, loyal Honda-heads feel betrayed. It just goes to show, heritage and nameplates are not to be taken lightly.

permalink.
This post is filed under: Next Version and
tagged: acura, honda, integra.