How the Earthquake is Affecting Japan’s Automakers 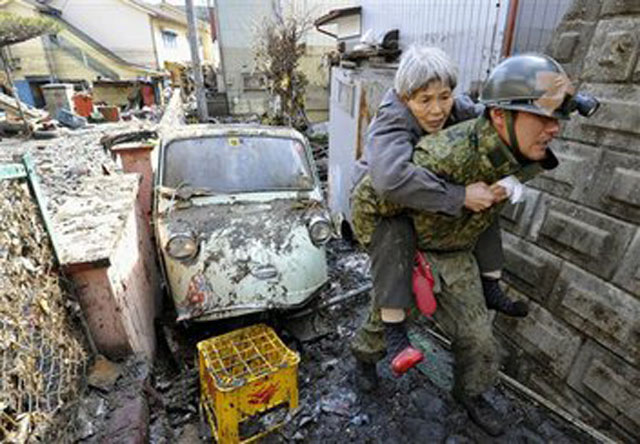 In the aftermath of the magnitude 9.0 Tohoku earthquake of March 11, the Japan’s great automakers are mostly at a standstill.  Supply chains, transport and shipping facilities have all been affected by the quake and subsequent tsunami.  There’s also rolling blackouts in some areas due to an energy shortage resulting from damage to nuclear plants. How are the automakers responding to the worst quake in Japanese history?

Once again, please consider a donation to relief efforts for Japan. (via JCCS)

7 Responses to How the Earthquake is Affecting Japan’s Automakers