Posted on February 8, 2018 by Ricky Silverio 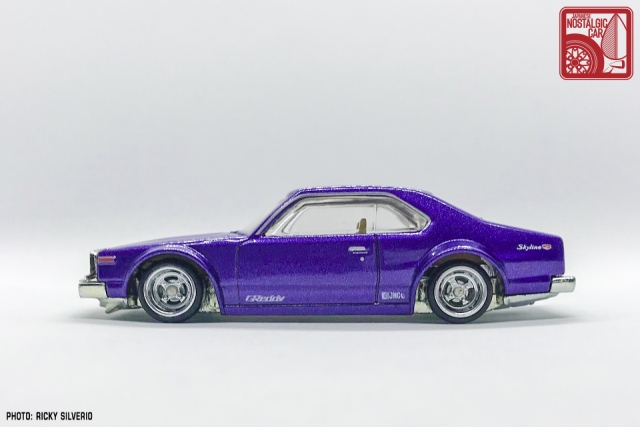 There is no doubt the Japan Historics 2 series are the hottest Hot Wheels of 2018. Given the rabid enthusiasm for diecast JNCs, that’s not surprising. What is surprising, however, is that a Skyline C210 from that series has sold for — pinky to mouth — $10,500. That is not a typo. The new casting is a highly desirable model both in real life and in diecast form, but what could possibly prompt someone to pay real car prices for one? 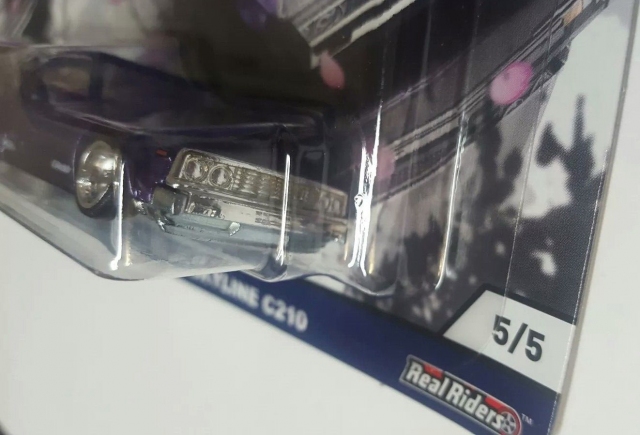 Turns out, it’s basically a bit of paint, or a lack thereof. Specifically, the nose is missing a hit of black, giving it an all-chrome grille. That’s it.

Such “error” cars have long held say over some Hot Wheels collectors, like how similar mistakes have been sought by aficionados of baseball cards and other collectibles. For diecast, sometimes it’s a car with the wrong wheels, an unprinted tampo, or a car in the wrong packaging. They happen because the factory is churning out thousands of these cars a day. Some mistakes are bound to slip through the cracks. 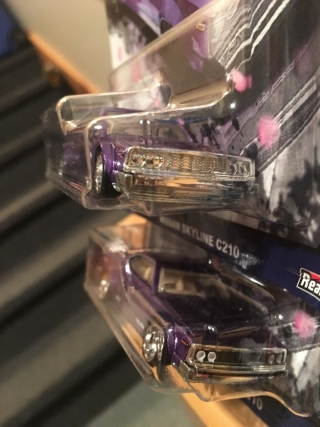 In this case, it was enough to turn a five dollar car into something more expensive than many of the real Kidney Cars we’ve featured. What’s even crazier, there were eight bids on it, meaning there was more than one person willing to shell out ten large for a Hot Wheels car.

There have been other similar errors that have pulled high prices, but not even close to 2,100 times retail. In this case, it seems the demand of the Skyline C210 and Japan Historics 2 series in general helped boost the price to stratospheric levels.

And before you call this a fluke, there was a second auction for the same thing. This time, the ending price with a whopping 65 bids was $9,110

. That’s not five figures, but still a ridiculous price for a Hot Wheels with a bit of missing paint. See the auction on eBay