MINICARS: At long last, a fifth-gen Honda Prelude is coming to Hot Wheels 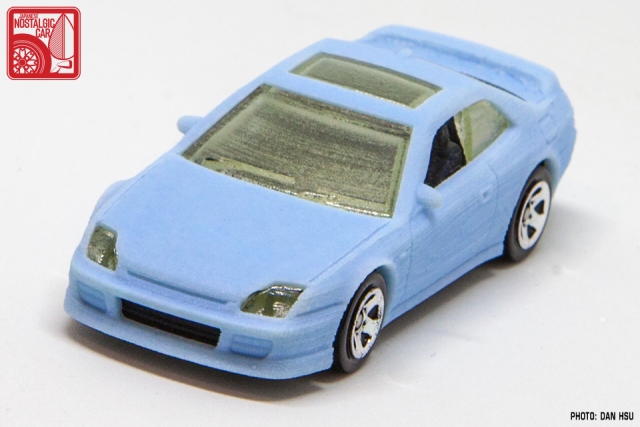 The fifth-generation Honda Prelude was a phenomenal car, but until now it was nearly impossible to find one in diecast form. It wasn’t a popular car in Japan and thus doesn’t really exist in diecast form there, and when it was the new new the mainstream American-based diecast companies weren’t terribly interested in Japanese castings. Now, at long last, there is one coming to Hot Wheels. 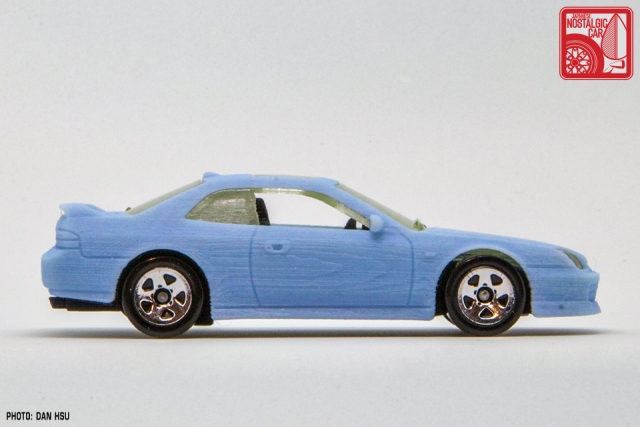 Back in the day, the only way to get a 1:64 Honda Prelude was to fly to Japan, go to a toy store, find your way not to the model cars section but to the action figure aisle, and scan the pegs for the Machine Zellet. That’s because in one incarnation of the Ultraman series, a Honda Prelude was used as a hero car. 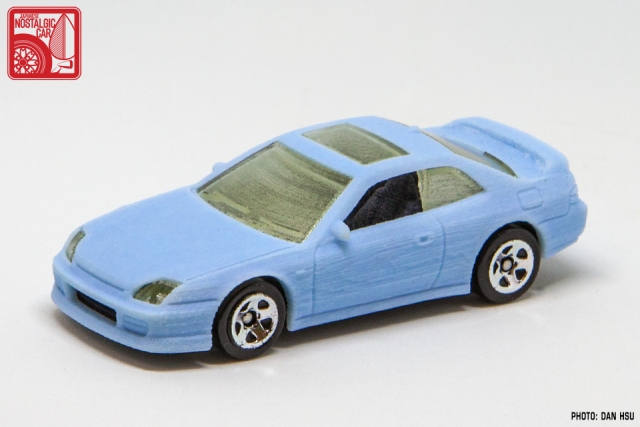 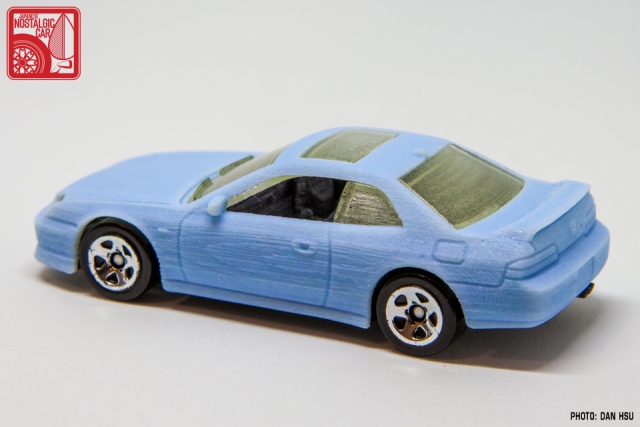 Unfortunately, that also meant the toy was cast with bolt-on fender flares, odd body moldings, a ridiculous XR4Ti-style spoiler, and a roof-mounted cannon. Coincidentally, it was actually branded a Hot Wheels, but was a collab with Bandai and never officially sold in the US. I felt this pain because at the time I owned a BB6 Prelude and wanted nothing more than to find a Hot Wheels version. 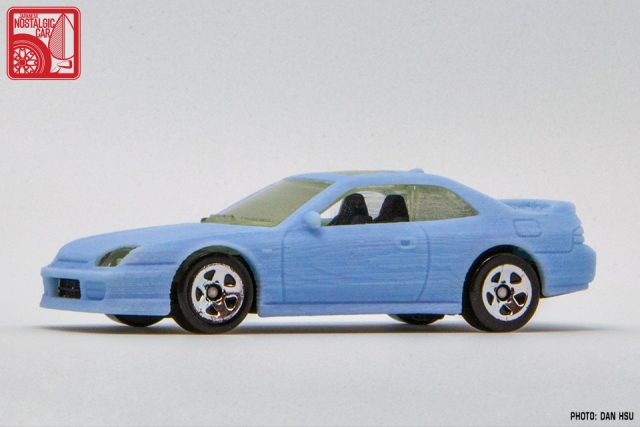 Now, some 15 years later, thanks to Hot Wheels and designer Ryu Asada, a fifth-gen Prelude is finally in the works, and we ‘Lude dudes can finally celebrate with abandon. So far, all we have to see is a 3D-printed prototype, but you can already see that the detail and proportioning is classic Ryu Asada style, and translates the look of the real car perfectly. 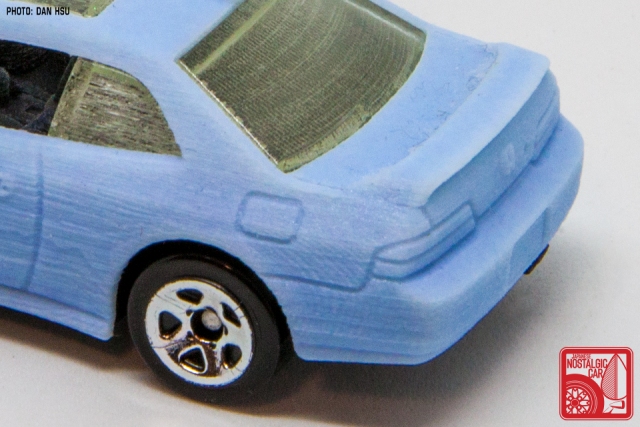 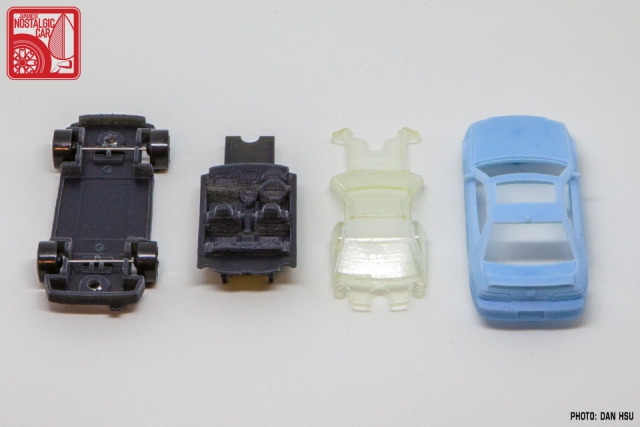 Eagle eyed viewers will notice that this is a JDM model, with RHD and a rear wiper, which was a Japanese option never offered on US cars. The fitment of the small-sized wheels is perfect, and as usual Ryu did an excellent job making the Honda emblem bas relief. Even the door handles have been expertly molded. Lastly, the headlights are cast in translucent plastic as part of the window piece, giving the Prelude’s iconic headlights proper treatment. 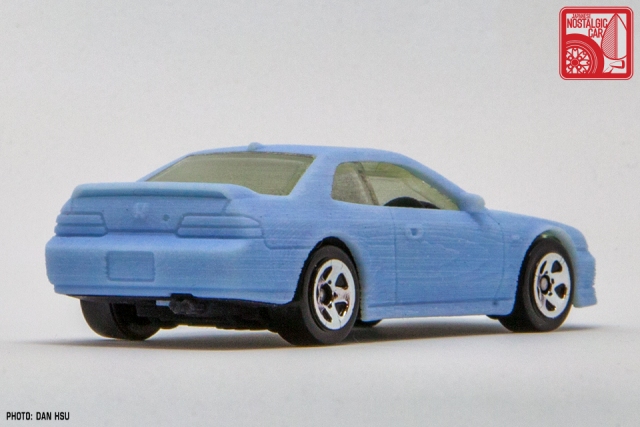 The Prelude will appear in the 2020 lineup, but later in the year as it is still in the prototype stages. Honda’s swan song Prelude deserves to be memorialized as a diecast in its purest form. This is a wonderful way to do it. Take that, Ultraman!

13 Responses to MINICARS: At long last, a fifth-gen Honda Prelude is coming to Hot Wheels