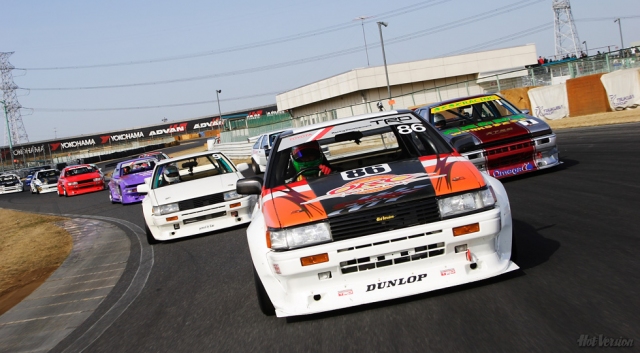 Hot Version, the Best Motoring spinoff about Japan’s top tuner cars, is headed to Amazon Prime with English subtitles. They might not be good subtitles per se, if the promo video in which they promise “Episodes will be added floodly on Amazon Prime” is any indication, but we could all use a few new words in our vocabularies.

In addition, the trailer guarantees episodes not yet released on YouTube, which were always in un-subtitled Japanese. Now you can watch Keiichi Tsuchiya, Max Orido and Nob Taniguchi’s vehicular hi-jinks in HD as the trio engages in touge battles, circuit races, and verbal sparring. It’ll be hard to get enough, no matter how floodly they add episodes.