Honda/Acura to Completely Revert to 1991 Lineup 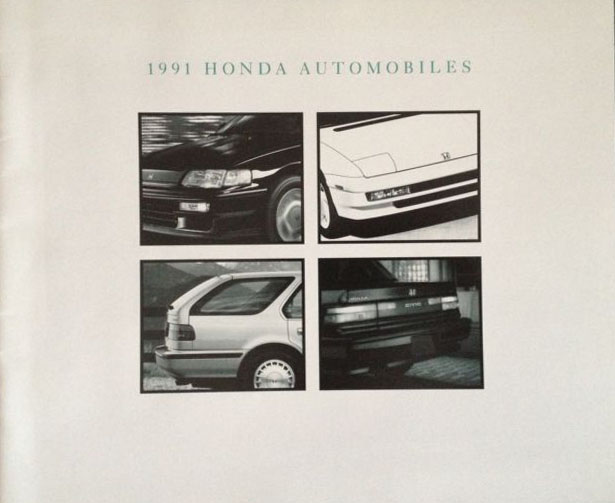 Honda Motor Corp. has shocked the automotive world with the announcement that it will be completely reverting to its 1991 lineup. Safety and emissions equipment will be updated and prices adjusted for inflation, but everything else — including its former ergonomically intuitive cabins, double-wishbone suspensions and even styling — will be brought back unchanged. 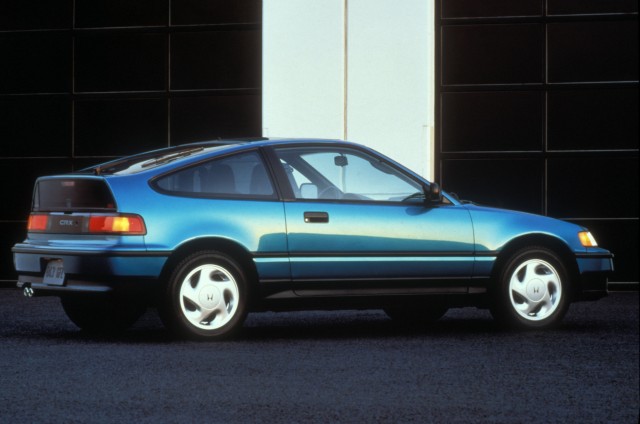 This means enthusiast favorites such as the EF Civic, CRX, and third-gen Prelude with four-wheel steering will all be manufactured again for the first time in 22 years. Honda’s luxury brand Acura will also be affected, herlading the return of the long-lost Integra GS-R and mid-engined NSX supercar. Not only will this move result in substantial cost and weight savings to all Honda cars, but it is actually preferable in the eyes of many Honda enthusiasts. 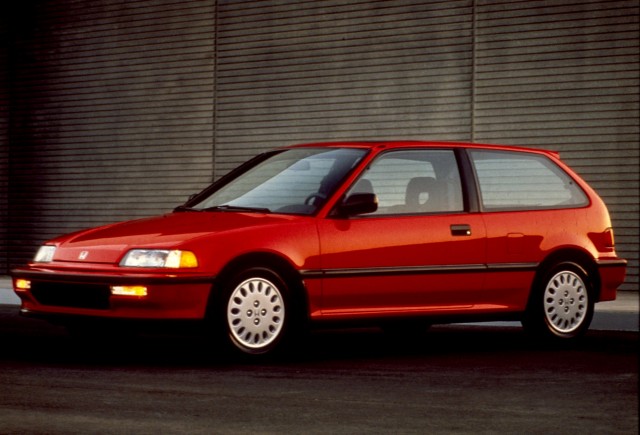 “We’ve realized that everything we’ve made since the S2000 flies in the face of all that Soichiro Honda held dear,” said current president Takanobu Ito, “and we can no longer in good conscience milk his name by selling what is clearly an affront to his legacy.”

33 Responses to Honda/Acura to Completely Revert to 1991 Lineup