KIDNEY, ANYONE? The actual Honda Today from You’re Under Arrest is for sale 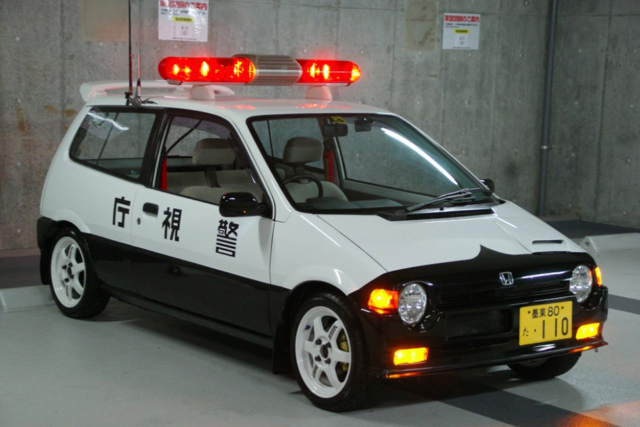 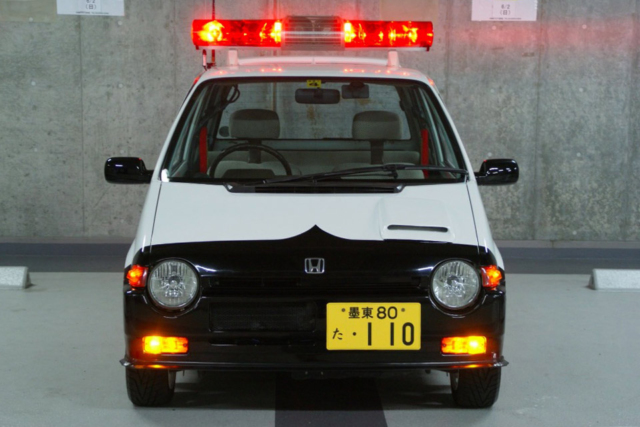 If you’re not familiar with the You’re Under Arrest series of manga, anime, live-action video games, it is one of the best car-themed stories from Japan. Ostensibly it’s about two police officers who patrol the streets of Tokyo, usually in a modified Honda Today and an occasionally on a Honda Motocompo. 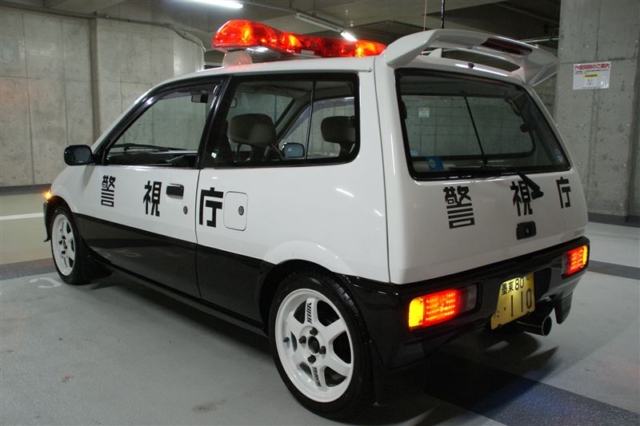 Fujishima’s selection and drawings of real cars, whether featured in the story or simply as background cars, is like a love letter to gearheads. In 2002, the manga and anime was adapted into a live-action TV program, and this was the car built by Bandai for use in the show. 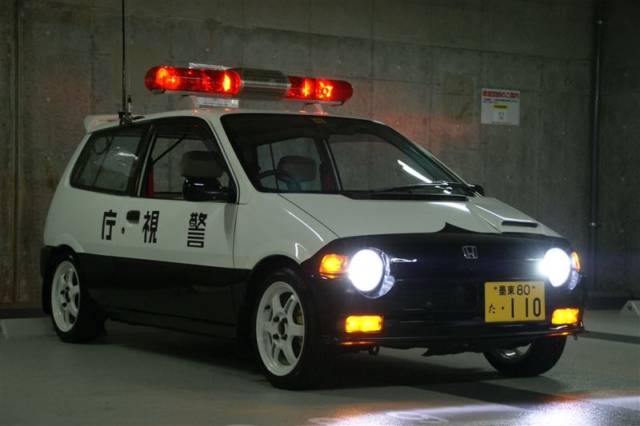 It’s fitted with a removable light bar, a standard issue black and white Japanese police paint scheme, and Volk TE37 wheels just Fujishima drew in the original manga. It’s a 5-speed manual with a lightweight flywheel. Sadly, the owner says nitrous was not installed as it was in the manga. 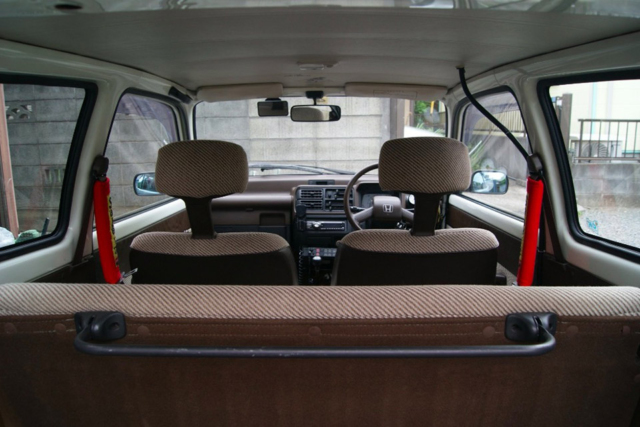 It’s still in remarkably good condition considering it was a picture car. That’s probably because it’s been under private ownership for many years. The seller says that the odometer reads 72,632 km (45,131 miles) which typical for Japan but practically new for a mid-1980s car anywhere else in the world. 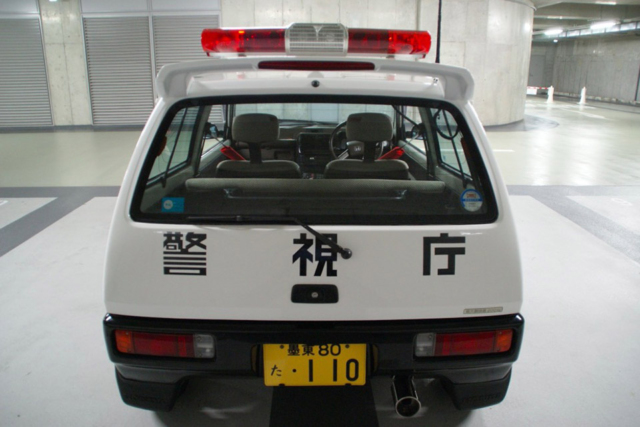 As the You’re Under Arrest Facebook fan group puts it, the asking price of ¥1.5 million ($13,600 USD) makes it the most expensive Today on the market several times over. But, that is the price of fame.

The seller says the registration is good until April 2020, and originally tweeted that they were going to scrap it if it wasn’t sold by that date. However, after followers suggested it be donated to a museum, the owner has been trying to find a taker. A few museums have been approached, but none have accepted it. They’ve even asked Kosuke Fujishima himself if he wants it, but he said he couldn’t take it. So, if you live in Japan and can find a good home for it, you can contact the seller here.

permalink.
This post is filed under: for sale and
tagged: honda, kidney anyone, today, You're Under Arrest.

10 Responses to KIDNEY, ANYONE? The actual Honda Today from You’re Under Arrest is for sale