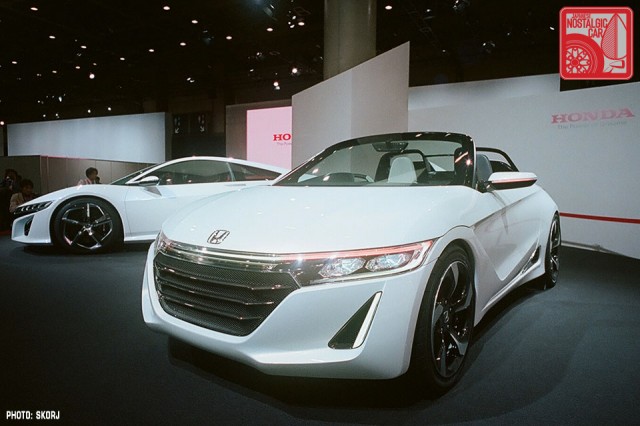 Honda announced on March 12 that production of its S660 roadster would come to an end, in March of 2022. That gave a year’s notice for anyone who wanted to buy one. Of course, this successor in name to the Honda S800 and in spirit to the Beat had been in production since 2015, so prospective buyers had plenty of time to pull the trigger. Nevertheless, by March 30 the entire remaining one-year run of the S660 had sold out. 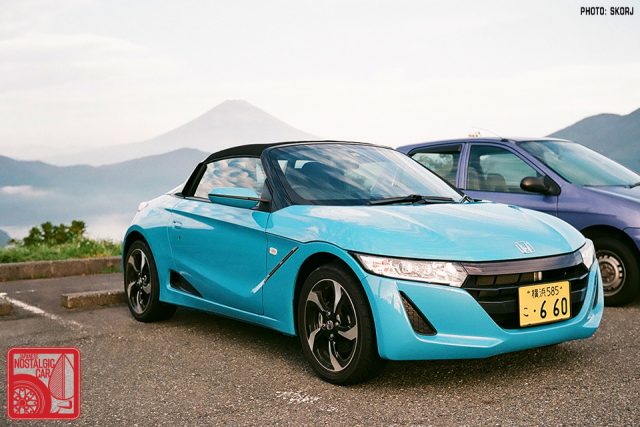 Honda cited increasing safety and emissions regulations as reasons for the cancellation. It would not be able to accommodate the changes without a major redesisgn.

Now, armed with the knowledge that the chance to own a S660 will disappear forever, customers have flooded Honda’s ordering system with requests. Honda is also sending off the S660 with a special Version Z edition. The company also said that production could be extended demand was high enough. However, there’s been no word on whether that is the case.