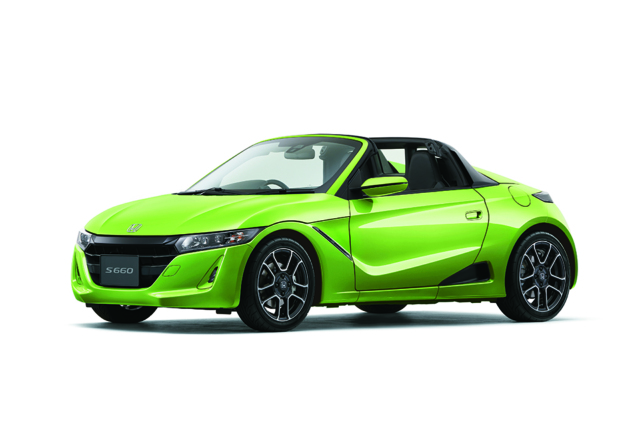 It’s always good to hear a story about a carmaker doing something for the fans. Honda announced that sad news back in March that production of the S660 roadster would be coming to a close. That led to a spike in S660 purchases, causing it to be sold out much sooner than even Honda had expected. As a result, Honda says it has decided to extend S660 production so more fans can grab one before they’re gone for good. 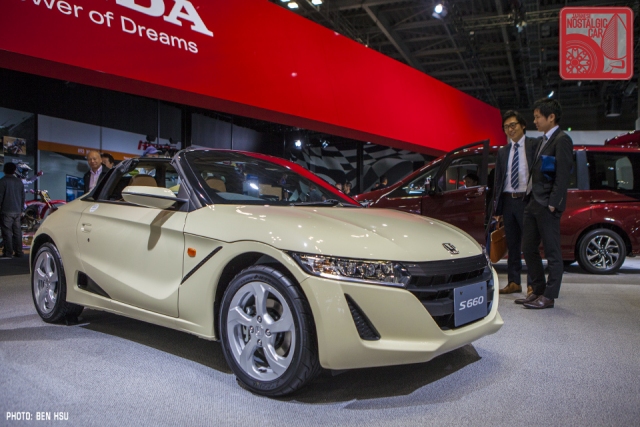 To be clear, production end is still scheduled for March 2022. However, Honda will be building 650 more units than planned. The company says it received a lot of requests from customers who wished to buy one but weren’t able to, and is therefore accommodating them. That’s doing a pretty big solid for the fans, considering the fact that most of the time such requests get completely ignored. 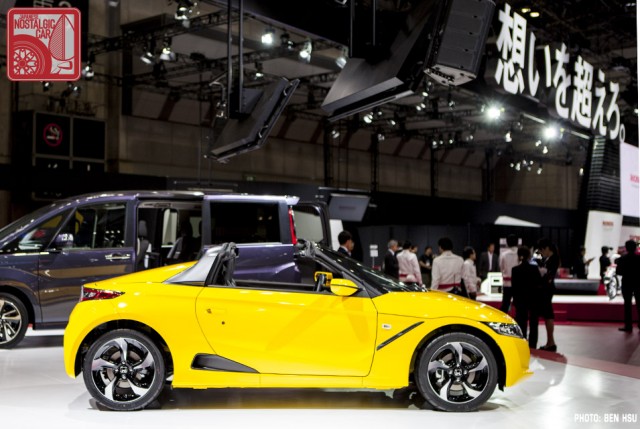 Of the extra supply, 600 will be sold at dealers and the remaining 50 will be sold via a lottery system. That implies there are more than 650 people who wanted to buy one. It’s a shame that they couldn’t extend it to 660, which would’ve been a perfect send off to the S660’s eight-year run. In fact, Response asked that exact question, and got the reply that Honda simply didn’t have enough parts left to build the additional 10 units. 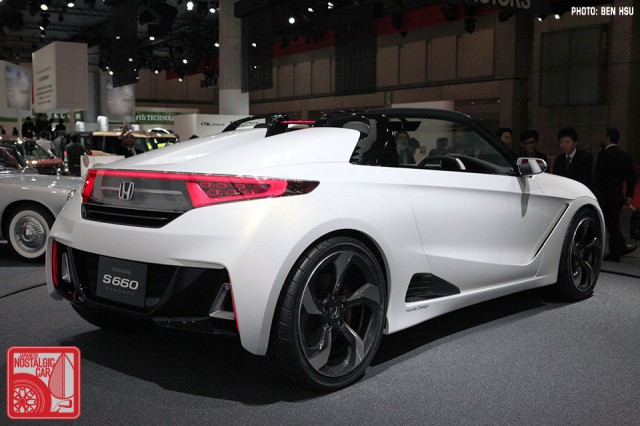 Honda is discontinuing the S660, a successor to the S500, S600, S800 and S2000, due to stricter safety regulations. In Japan, new cars are required to have automatic braking in thee event the car is about to strike another vehicle or pedestrian. Honda says adding sensors would change the identity of the car. It’s possible that means Honda would’ve been forced to remove the manual transmission option, but the company didn’t clarify. 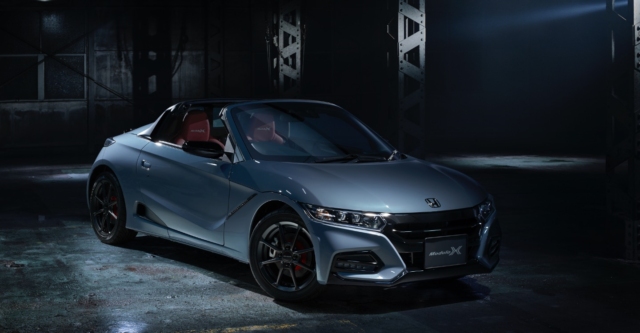 Honda was offering a special edition Version Z, a trim level so named as a homage to the final Beat. However, it doesn’t appear that the extended 650 cars will come in this trim level. Instead, it’ll simply come in the standard α and β trim levels. It’s sad to see the S660 go, as it was a surprisingly spacious and truly enjoyable mid-engined sports car, but times change. If you want to get in on the final final run, you can apply for the lottery on Honda’s website.

permalink.
This post is filed under: Next Version and
tagged: honda, kei, s660.