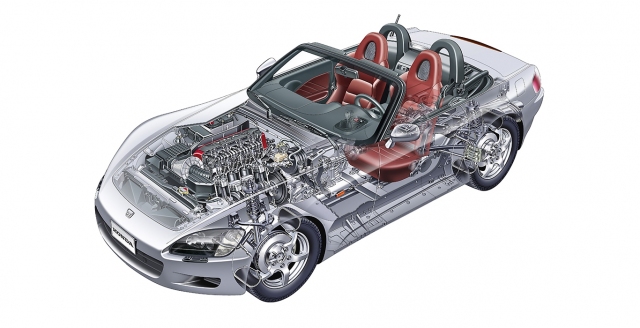 For the 20th anniversary of the S2000 Honda has created exclusive parts to make essentially a “third facelift”  version, but it’s also going one step further. As with the NSX and Beat, Honda is creating a parts catalog of hard-to-find and in-demand parts for the S2000. 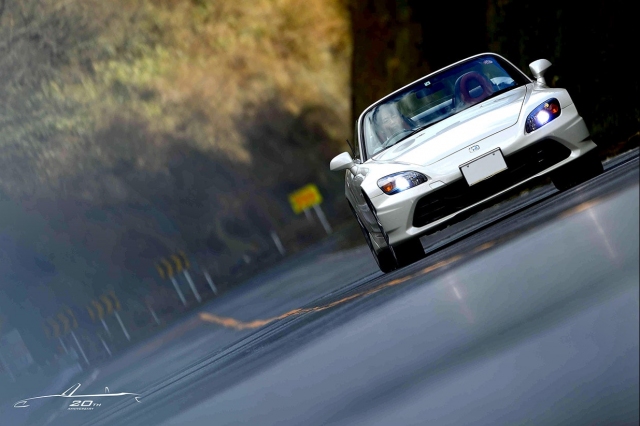 Honda is giving owners until April 30, 2020 a chance to let them know which parts are must-haves on the S2000. They don’t necessarily have to be out-of-production bits. Honda also wants to know which parts will cause owners headaches if they were to stop making them. To respond, simply post the desired parts on either Facebook or Twitter with the hashtag #S2000PartsCatalog. Honda will take the posts into into account and create a definitive S2000 Parts Catalog in June. Like Toyota’s Supra parts project, it looks like Honda will be surveying the public first. Now’s your chance to make sure the S2000 has a long life in the aftermarket.