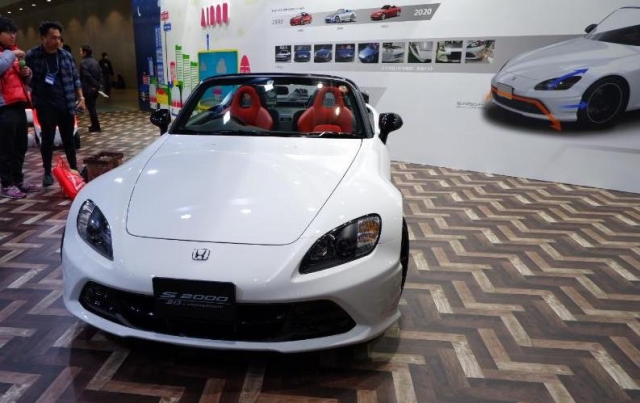 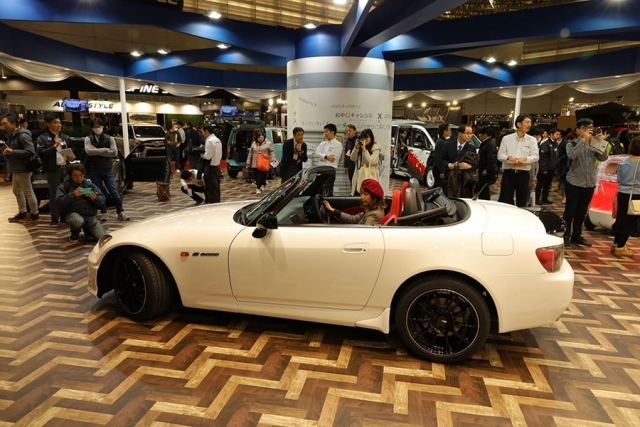 Honda says that the car was developed due to feedback from Honda S2000 owners and enthusiasts. The front fascia is updated with a crisp, modern look that includes a large intake opening. The rear adds a small decklid spoiler in black, and a small side strake has been affixed just fore of the rear wheels.

Several “20th Anniversary” emblems and logos showing the car in profile have been added throughout, including on the rear wind deflector, the audio cover, and floormats. Mechanically, there was no mention of engine upgrades, but Honda said the suspension had been modified without going into specifics.

Though this car is a prototype, Honda says that there are eight total that will be released to the public as part of a 20th Anniversary product lineup. Honda says the theme of the car was “Connecting Generations.” 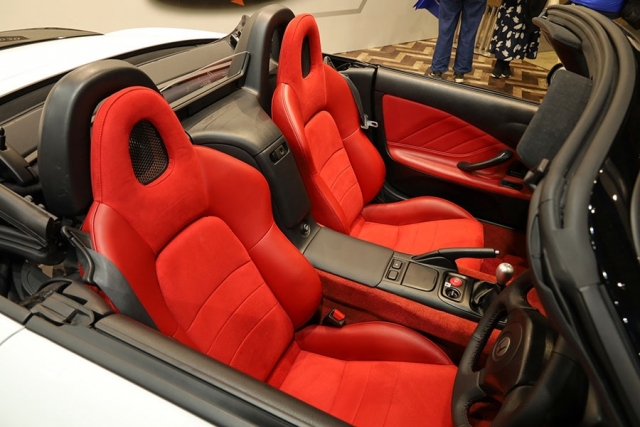 Honda says it would like people shopping for a an enthusiast’s car to know that it still produces many parts for the S2000. Recently, during an interview with the Beat Parts team, Honda said that they intended to continue to supply a high number of repair parts for the S2000 for a long time to come, to keep the loyal owners happy and the cars on the road.