Honda’s 50th anniversary in the US is fast approaching. The magic date is June 11, but in preparation for that they’ve remodeled the lobby of their Torrance, CA building to recreate the first Honda USA storefront.

This is what it looked like in 1959. It would be many decades before the Ridgeline (Honda’s first pickup that bigger than kei-size) so they used a 1960 Chevy Apache to deliver SuperCub 50s! What did you expect, a Datsun? Who would have guessed that 50 years later, the little bike builder would be making jets and the manufacturer of that pickup would be in bankruptcy?

Photos of the recreated storefront after the jump. 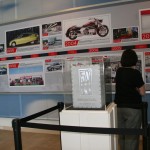 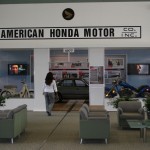 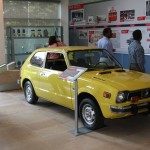 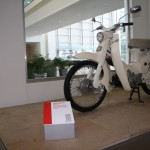 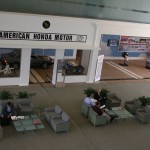 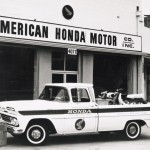 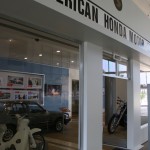 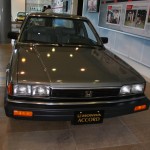 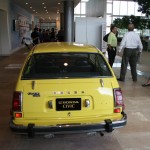