Honda Prelude SiR now at bottom of ocean, thanks to Felicity Ace disaster 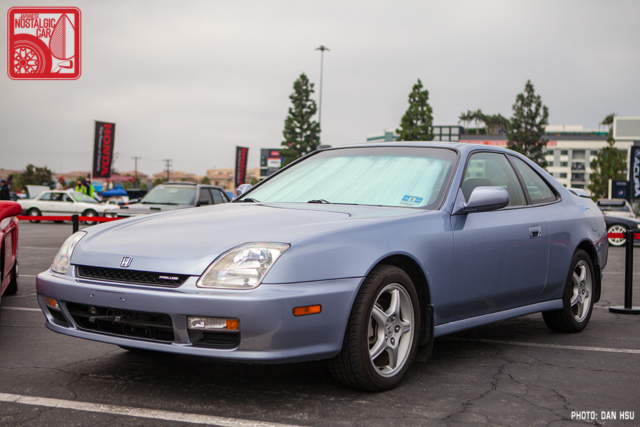 Earlier this year the Felicity Ace, an auto transport ship with thousands of cars on board was lost after a fire broke out. The majority were brand new models from the Volkswagen Group and its brands, but a new report out shows there was a lone Japanese car on the manifest, a JDM 1996 Honda Prelude SiR. Sadly, it was en route to the US and its new owner, who had purchased it sight unseen. Its carcass now sits at the bottom of the Atlantic Ocean. 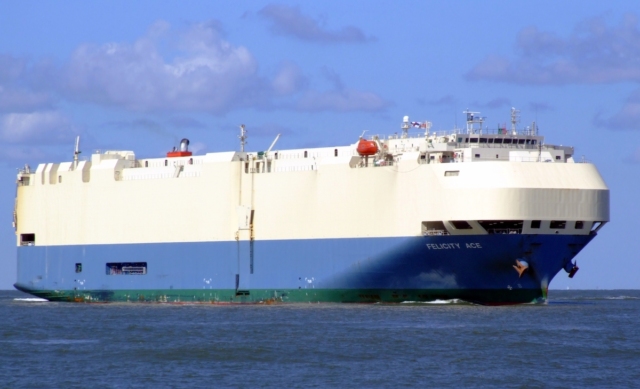 The Felicity Ace was en route from Germany to the US when it caught fire on February 16. An estimated 4,000 of the cars on board were new models from the Volkswagen Group and its brands, including hundreds of Audi, Porsche, Bentley, and Lamborghini vehicles. The crew was evacuated, but because of the lithium ion batteries of the electric cars on board, the fire could not be extinguished safely. It was left to burn out on its own as the ship floated aimlessly in the ocean for a week.

A salvage vessel was sent to recover the Felicity Ace but that wasn’t the end of its woes. As it was in the process of being towed to shore, it encountered rough waters and capsized. It sank on March 1, taking its cargo 9,800 feet to the bottom of the Atlantic. Top Gear Netherlands uncovered the ship’s manifest, revealing the existence of the Prelude.

An American named Gary Hawkins posted on social media to claim ownership of the Honda. In his post, he reveals that it was in fact the 65th fifth-gen Prelude SiR ever built. He had been waiting for it to arrive so he could restore it. Unfortunately, he also says that “due to complications with insurance” he will not receive any compensation.

Gary isn’t alone. Several other cars owned by private individuals went down with the ship, and Volkswagen is said to have lost $155 million. Among the Lamborghinis destroyed were 15 final-run Aventador LP 780-4 Ultimae units, which has prompted the company to restart production to fulfill those last slots.

Still, the loss of several thousands of dollars hurts an individual enthusiast much more than a loss of $155 million hurts a massive company like Volkswagen. However, Gary maintains a hopeful attitude, writing in his post, “I will be looking for another 1996 SiR to restore as the time goes on. Till then, accidents happen, and there is nothing I can do about it and because of that, I have chosen to not stress, worry or dwell on that news. I am sad I lost something I was looking forward to for sooo many years. I don’t know how I will recover from the expenses lost, time wasted or where I’ll find the next SiR, I will find another one to restore no matter what.” We wish him the best of luck.

permalink.
This post is filed under: News and
tagged: honda, prelude.

2 Responses to Honda Prelude SiR now at bottom of ocean, thanks to Felicity Ace disaster