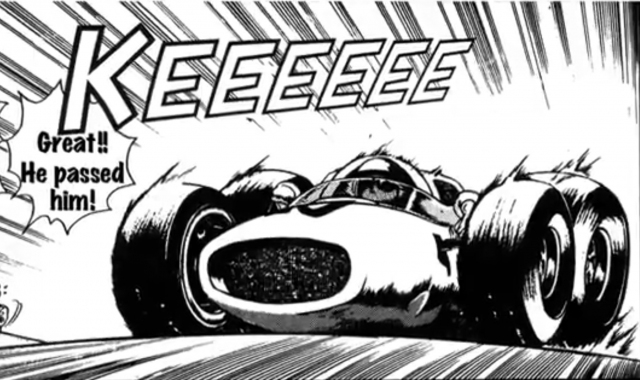 Honda periodically releases videos that tell its history in manga form. The latest is about Honda’s early years competing in Formula One. In 1964, just two years after Honda produced its first cars, it formed an team to take on the world’s best. As history shows, Honda did emerge victorious in 1965, but getting there was a tremendous uphill battle.

There were a number of factors working against the team. Among them were inexperience, a race against the clock counting down to the F1 rule change that would’ve banned Honda’s 1500cc engine, and team leader Yoshio Nakamura and Soichiro Honda himself butting heads on race car construction (which eventually caused Nakamura to walk away before making a triumphant return). Was it as dramatic as the voice actors in reading the lines make it seem? We will never know, but the video, interspersed with great photos from the era, sure is entertaining.