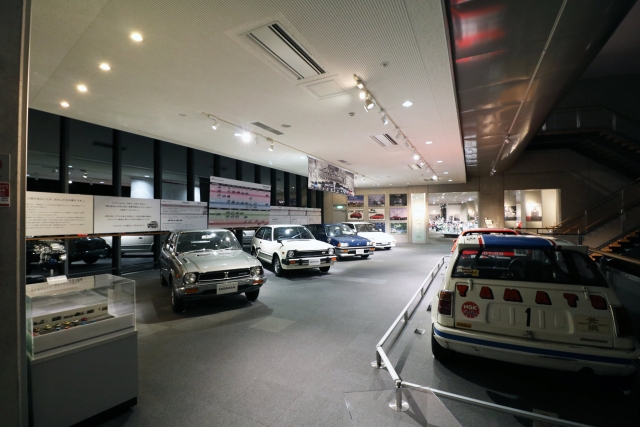 The Honda Collection Hall in Japan is currently holding a special exhibit called “Civic World” that spans every generation of the ubiquitous everycar. The 17-car display includes both bone stock and race cars, covering five decades of Civics since the model’s inception in 1972. Americans won’t be able to go see it in person due to COVID-19 travel restrictions, which is a real shame, but these photos are the next best thing. 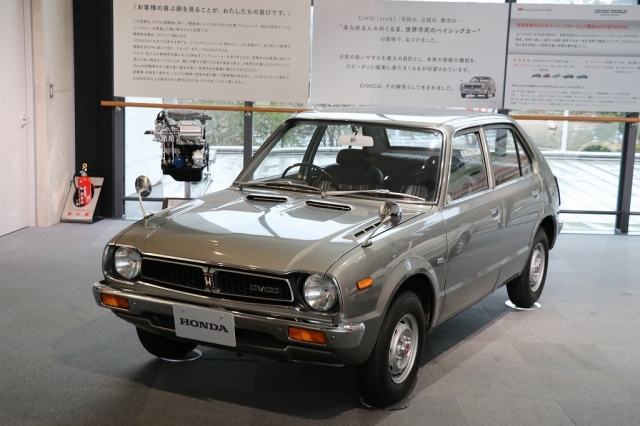 We’ll go over the exhibition’s classic Civics, starting with the game-changing first-generation, in this case a 1973 Civic CVCC. It arrived during a time of fuel and emissions restrictions, becoming the first car to pass the emissions tests in the Muskie Clean Air Act, at the time considered the world’s strictest, without a catalytic converter. That put Honda on the automotive map and gave the company its first global hit. 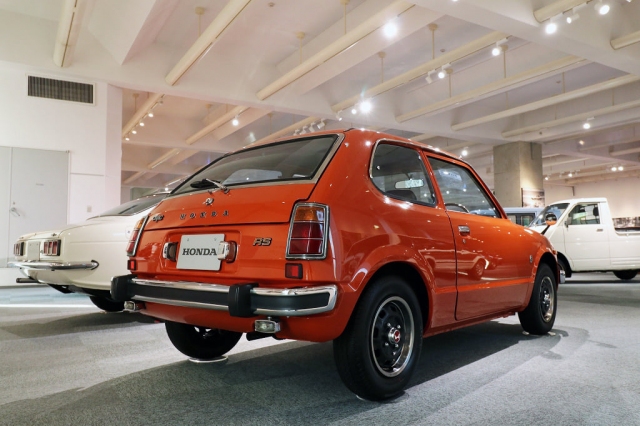 The Civic RS, for “Road Sailing,” was the first performance variant of a Civic, proving that an economy car could still be fun to drive. A high output engine that generated 5PS more, a 5-speed transmission, wide radial tires, semi-bucket seats, and twin carburetors set it apart from the regular Civic. So, all the Si and Type R fanboys and have this car to thank. 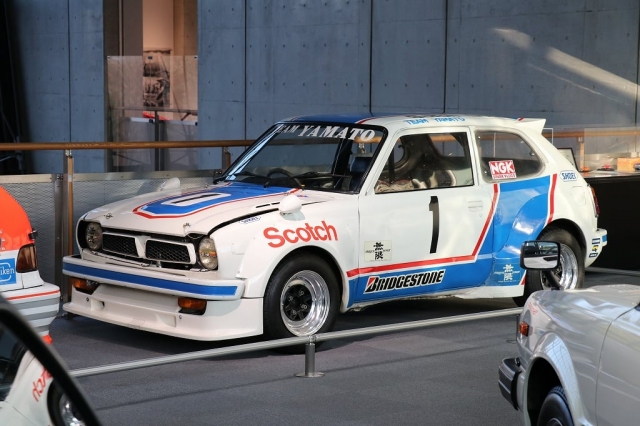 The Yamato Civic competed in the Minor Touring class of the Fuji Grand Champion series. Campaigned by Honda R&D’s in-house club, Team Yamato, it competed in many races starting in 1978 and won the championship in 1983. 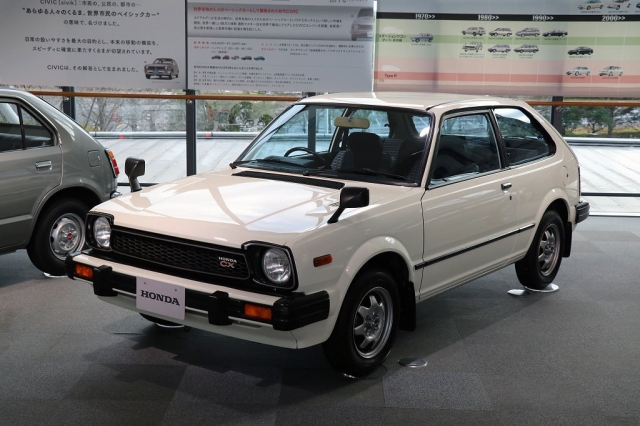 The second generation was represented by a 1979 Civic CX and a 1980 Civic Country. It built upon the original’s design but made it boxier for the 80s. The Civic Country was essentially a station wagon (a new body style for the lineup) with faux wood-grain paneling that was so en vogue at the time. 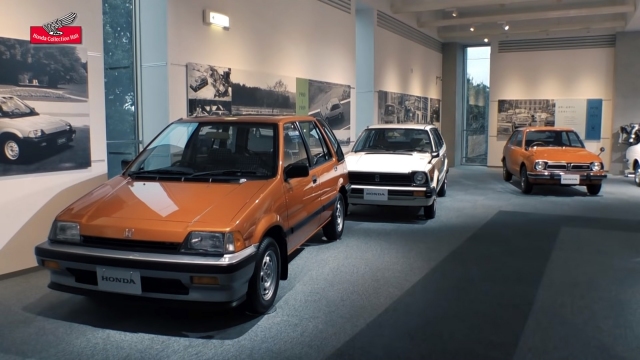 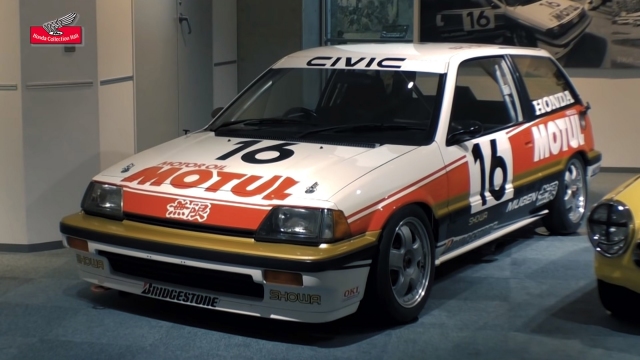 The third-generation Civic expanded the lineup with a tall 5-door wagon called the Civic Shuttle. It also continued to see racing success with the famed Group A Motul Mugen Civic, which won the 1987 All-Japan Touring Car Championships. The third-gen Civic was also the first Honda to win a Japan Car of the Year award, and the massive trophy cup is on display as well. 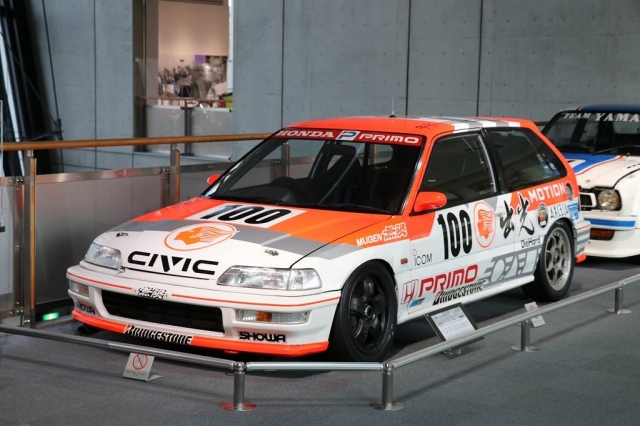 One of our favorite cars on display is the fourth-generation Idemitsu Motion Mugen Civic, another Group A race car based on the Civic SiR model. This particular car is the 1990 All-Japan Touring Car Championship Class 3 (below 1.6 liters) manufacturer’s championship car. All in all, Civic won their JTCC class four years in a row. You may notice that this Civic shares a race number with its successor, the recently retired JGTC Raybrig NSX. 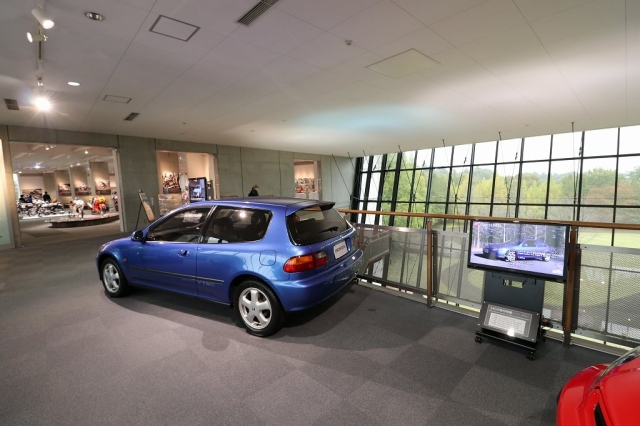 The fifth generation is represented by a Civic SiR in stunning Captiva Blue and the 1995 JAACS Civic SiR-II Group A JTCC race car. These cars are tuner era royalty, superseded only by the EK9 Civic Type R that represents the sixth generation. 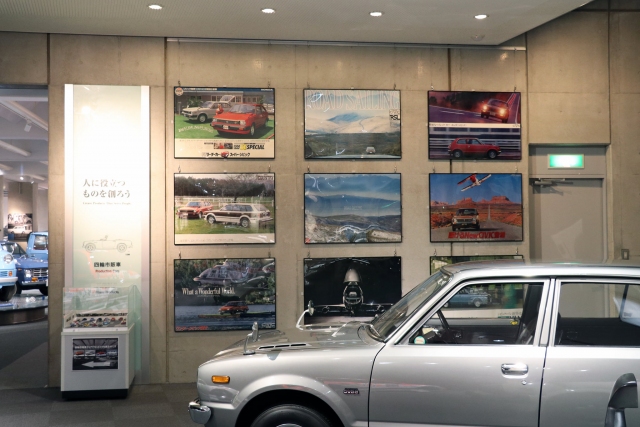 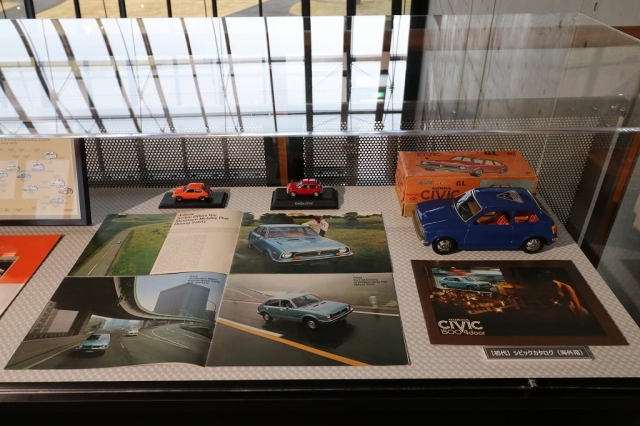 Additionally, Honda has surrounded the cars with old marketing materials, minicars, and various awards that the Civic has collected over the years. There’s also a timeline of the Civic that describes the specs and characteristics of each generation, as well as the notable historic events that happened in the year of their debut.

It looks to be a fantastic exhibit whose only downside is that we can’t see it in person. If you’re lucky enough to be in Japan, it runs until March 17, 2021. 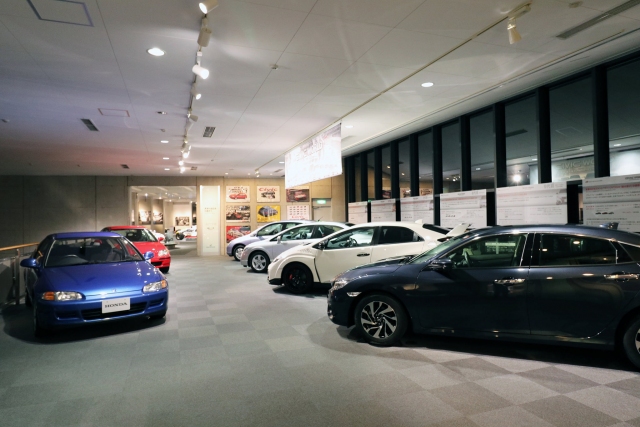 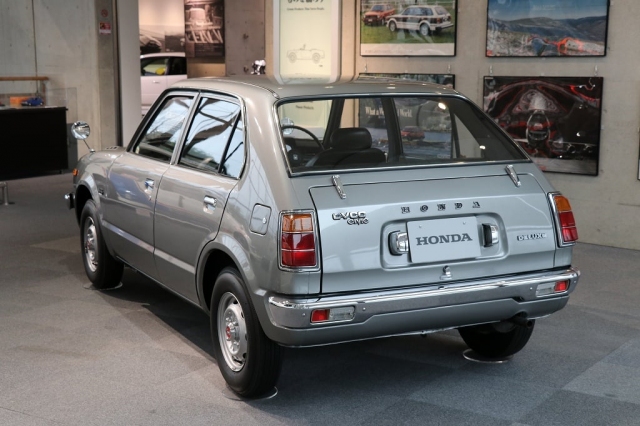 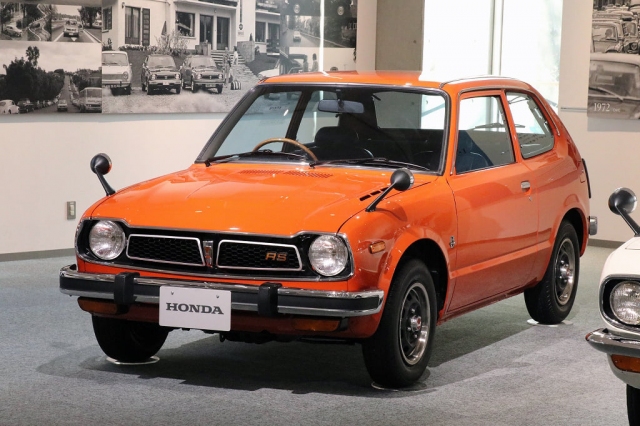 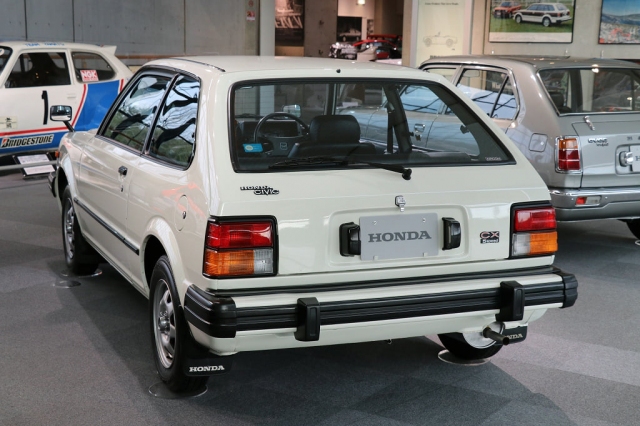 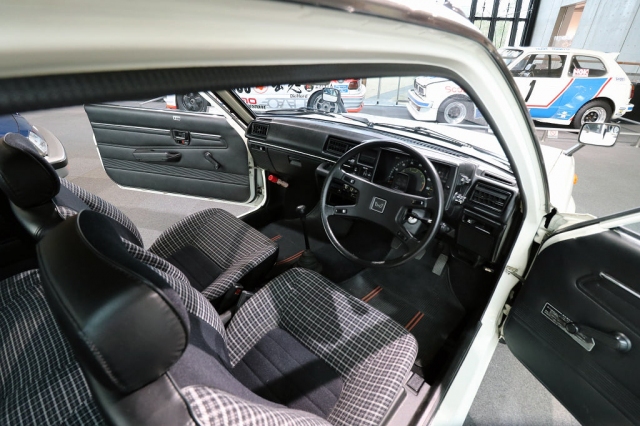 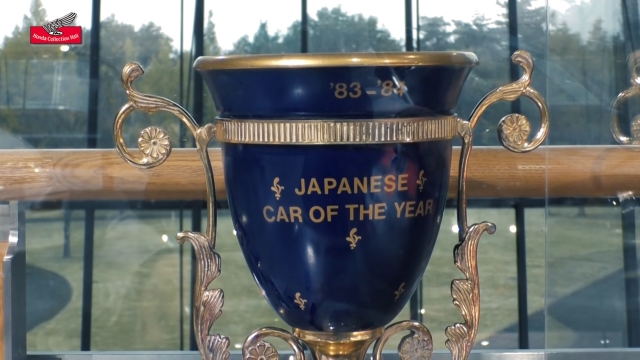 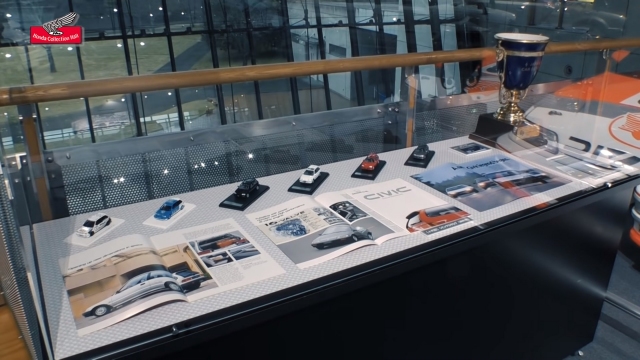 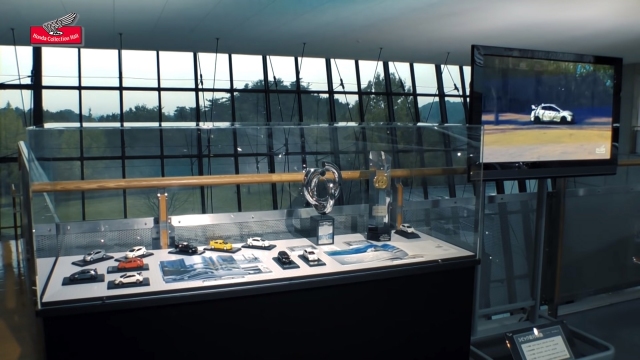 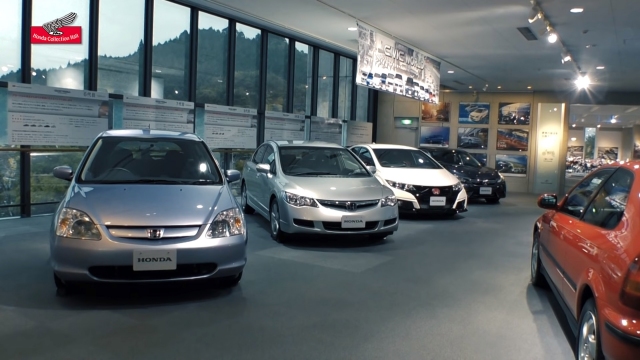 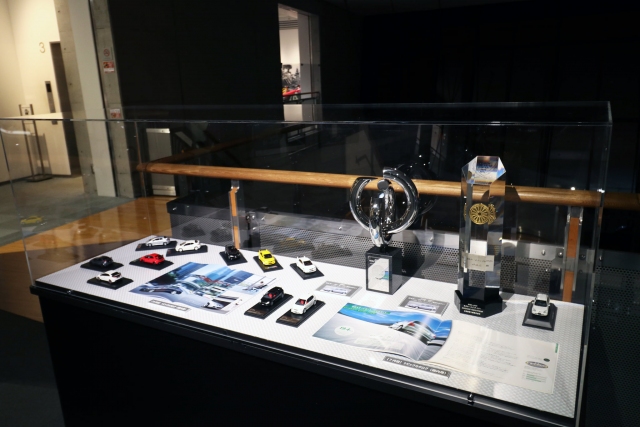 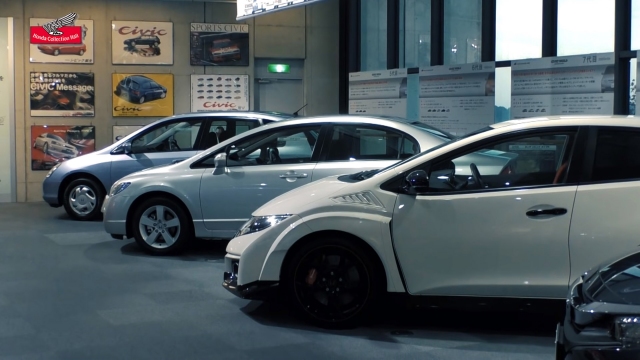