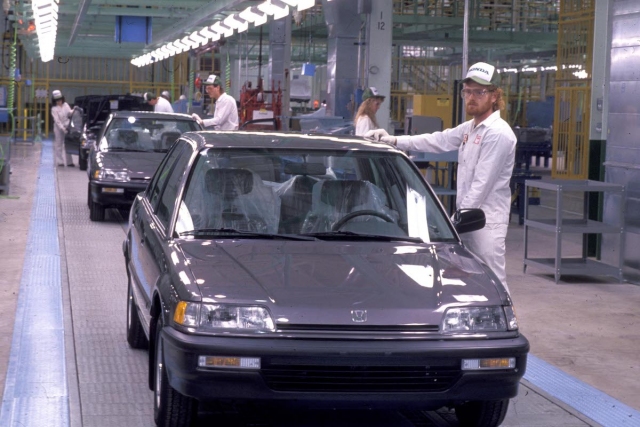 Honda is celebrating 30 years of manufacturing at its East Liberty, Ohio plant. The company began operations at the factory in 1989, seen here building the EF-generation Honda Civic. Since then, 5.9 million cars have been built there. 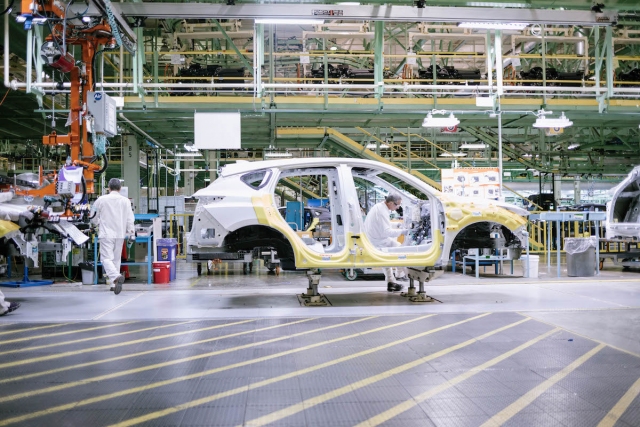 The plant was opened after the success of Honda’s nearby Marysville, Ohio factory, which began producing the second-generation Accord in 1982. The East Liberty production line started off making about 150,000 cars per year, but today has expanded to an annual capacity of 240,000. The plant is operated as a flexible factory, capable of producing multiple models on the same line. 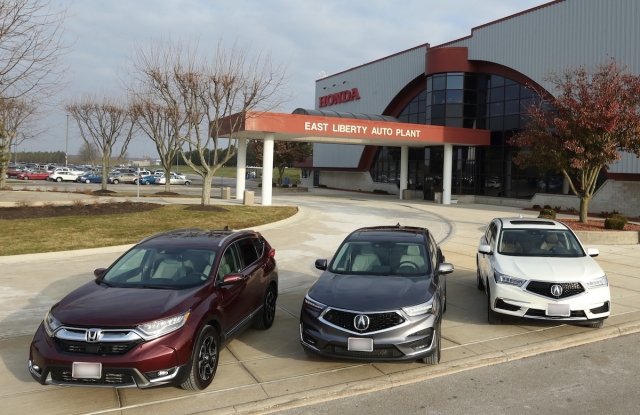 September of this year marked Honda’s 40th anniversary of North American manufacturing, when it became the first Japanese automaker to invest in US manufacturing after opening a motorcycle plant in Ohio in 1979.

As a sign of the times, the East Liberty plant once built Civic and Accords, but today churns out the Honda CR-V, Acura RDX, and Acura MDX. Other models that have been built here include the Element, Crosstour, and Acura CL. Many of these have been shipped to Japan and sold there.