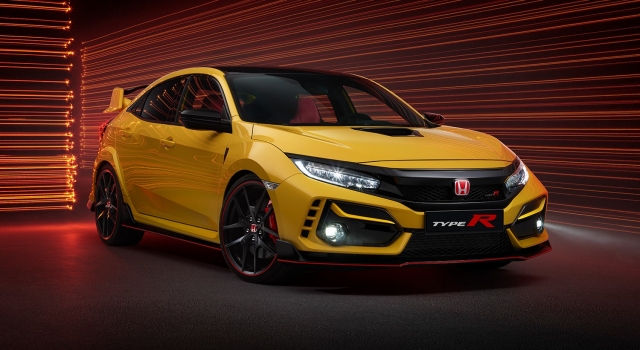 We all know that the most proper color for any Type R Honda is Championship White, but Phoenix Yellow ranks as a close second. Well, Honda has just announced that it’s bringing back the color on a limited edition Civic Type R for the 2021 model year. 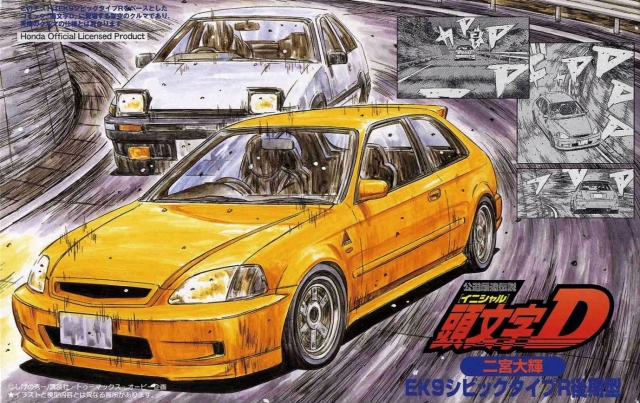 We never got the original Civic Type R in the US. What we in the States know as Phoenix Yellow appeared only on the 2000-01 Integra Type R. However, in Japan, where the color is known as Sunlight Yellow (both Phoenix Yellow and Sunlight Yellow are color coded Y56), is more closely associated with the Civic Type R than the Integra. Initial D featured not one but two yellow EK9s when Takumi’s AE86 headed to neighboring Tochigi Prefecture. The point is, it’s pretty iconic. 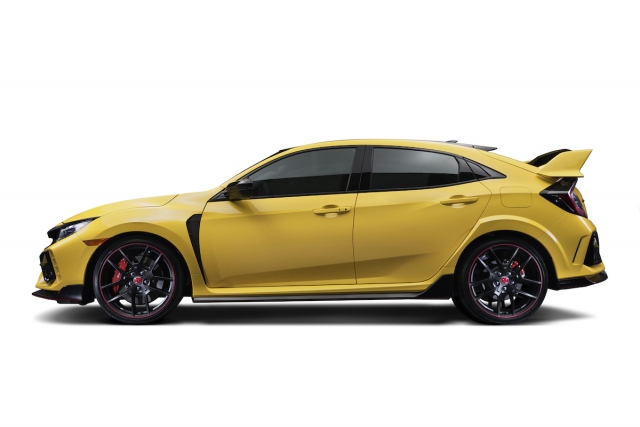 As a nod to that heritage, Honda is bringing back Phoenix Yellow on a limited edition lightweight Civic Type R for 2021. What makes it lightweight? The removal of some sound insulation, the rear wiper, tonneau cover, and rear heater ducts save about 28 pounds, according to Honda. Exclusive BBS wheels shed another 18, bringing the grand total down to 3,071 pounds. In addition, a unique damper tune and re-calibrated steering will set it apart from the standard CTR. Power remains the same, a potent 306 horseopwer and 295 lb.-ft. of torque. 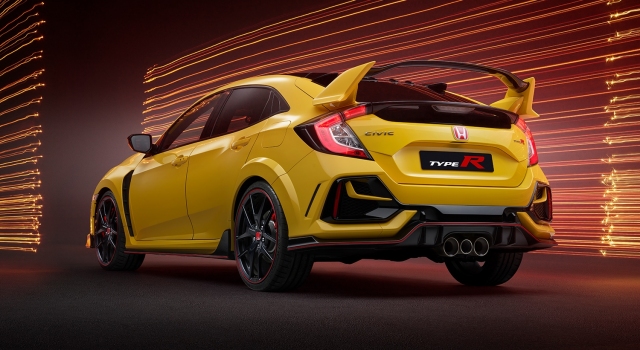 Honda will build only 1,020 of these yellow CTRs worldwide. Japan will get 200, the EU 100, and Australia just 20. The lion’s share, 700 units, will come too North America, with 600 arriving in the US and 100 in Canada. Each one will have a serial plate denoting its number and country sold. 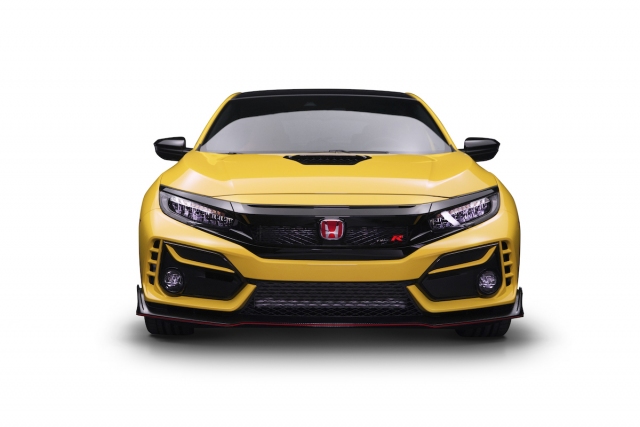 This isn’t the first time Honda has brought back a famous yellow for its cars. Last year, the new NSX added Indy Yellow to its palette. Going further back, Honda has had a curious history with the color. Yellow was an option on even non-Type R EK Civics, and it can be traced back to other iconic Hondas such as the Beat and S800. However, Japan never got yellow on the Prelude or CRX, as the US did in the form of Y49 Barbados Yellow. The  2021 Civic Type R Limited Edition arrives in showrooms later this year. Pricing will be announced closer to the launch date.