It’s been a while since we checked in on Honda’s Beat Parts program, which once again produces parts for Honda’s popular mid-engined, kei roadster. Since the program was announced in August 2017, the list of parts available has grown. And, after learning what it took to get them back into production, we can see that it’s a miracle the Beat Parts program happened at all. 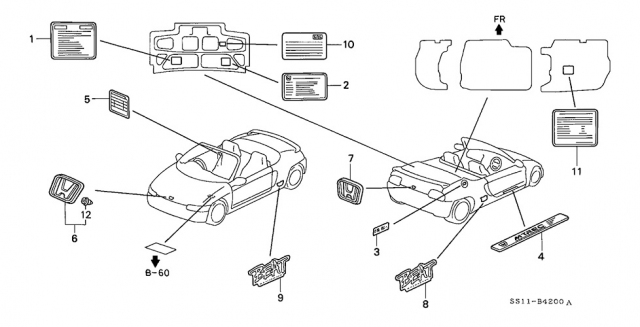 Recently, Japanese journalists from Car Care Plus interviewed six Honda employees behind the Beat Parts project. The story provided valuable insights into the thought processes of a large corporation, and the Herculean amount of work required to get it off the ground.

First, Honda had to determine that there was actual demand for parts. Typically Honda will cease production of parts 15 years after a model ends production, but exactly when is calcuated by demand from dealers’ parts counters. 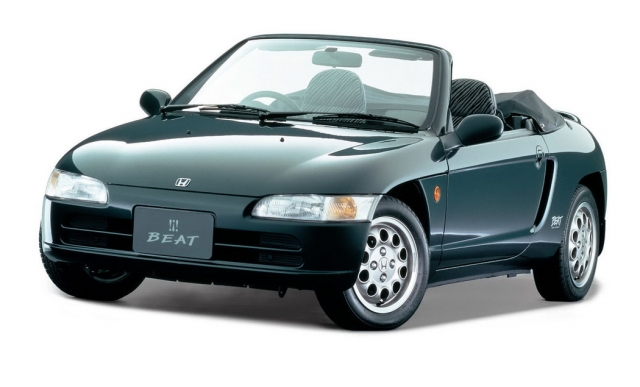 The Beat was built from 1991-96, and it wasn’t even a volume seller to begin with. Back in 2015, Honda noticed that about 30 percent of the parts for the Beat still experienced strong sales. They discovered that out of the 33,892 Beats sold, 19,759 were still on the road. That’s a 58.3 percent survival rate, and Honda realized that if they didn’t support these owners with additional parts, that ratio would soon begin to dwindle as more and more cars got scrapped.

However, Honda themselves weren’t the ones producing all 1,600 parts that the Beat is made out of. Many came from suppliers scattered across Japan. Honda visited 90 partner companies to assess the existence of molds, production lines, and jigs. Representatives also interviewed repair shops, dealers, and Beat owners to see which parts should take priority. 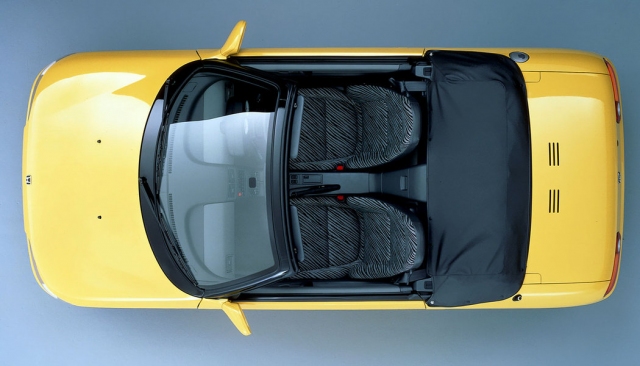 From there, Honda chose the initial batch of 100 parts offered in the Beat Parts program. These included major items like the heater blower assembly, taillights, and so-called takoyaki steel wheels, but even minor bits like the outer tongue of the right (driver’s) side seat belt. Also, remember that Japan has the Shaken, an ultra-strict roadworthiness inspection so the failure of even minute details like the license plate light lenses could take a car off the streets.

“It all rests with the suppliers,” said Shinji Aso, a manager of the Parts Sales Planning Division. Back when the Beat was being built, Aso was responsible for delivering Beat parts to the production line at the Suzuka factory. A request for reproduction of a part could be a burden on a supplier. Sometimes it’s a big favor to ask, and Honda is constantly trying to alleviate the load being placed on their partners. 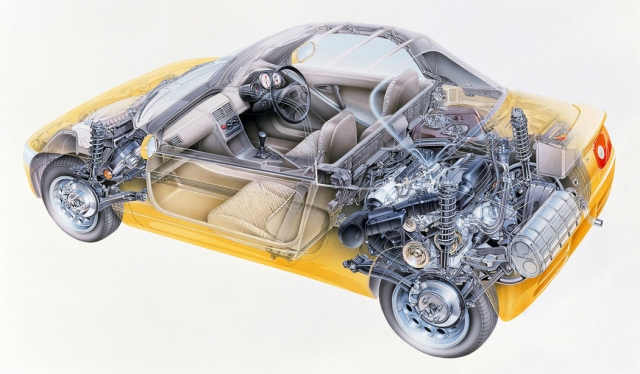 Parts are composed of other parts as well. A damper needs 12 pieces, and if even one is missing it’s useless. According to Yuichi Kanda, head of the Parts Procurement Assurance Section, it took a year and a half and the cooperation of several partner companies just to bring the damper back.

Honda believes in in-person participation with suppliers, requiring countless man-hours to physically visit each partner company. Kanda told the interviewer that on the morning of the day he was going to see a supplier about a small section of wiring harness, a Beat pulled up at the convenience store in front of his house, which he took as good omen. The meeting proved successful, resulting in Honda being able to add the wire section to the Beat Parts catalog in June of 2018. 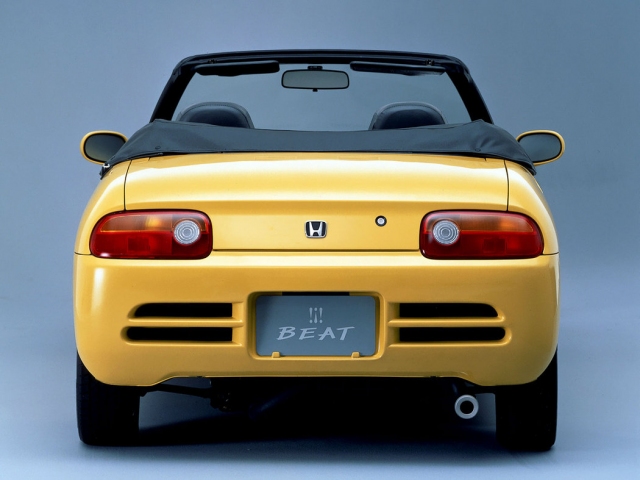 So far, 92 reproduction parts have been offered but the team is working on more. In February, they are expecting to add tie rod ends, a fuel return line, and a purge regulator return hose. These parts may not be offered indefinitely, either. The supplier for a brake caliper, for example, has agreed to make the part until 2023. What happens after that we don’t yet know.

Ultimately, it looks like it’s just as much of a challenge, if not greater, to coordinate the various partner companies and their abilities than it is to actually manufacture the part itself. It’s not just a matter of recreating a mold, or in Nissan’s case, developing a brand-new technology to make old parts. Like with any endeavor, there’s the unseen hours of planning, relationship building, and decision making behind the scenes. It really reinforces our appreciation for the people within Honda, Mazda, Nissan, and Toyota trying to make such parts available to us.

permalink.
This post is filed under: Restoration and
tagged: beat, honda, kei.