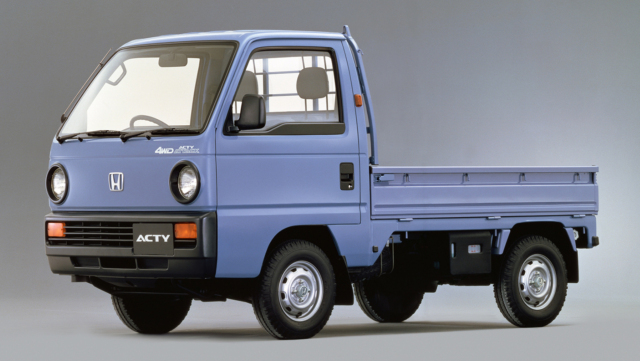 In recent years Japanese automakers have been remaking genuine parts for many of their most popular discontinued models. Thus far, such programs have been for sports cars and enthusiasts’ models. However, Honda has also been quietly reproducing parts for the second-generation Acty Truck, the popular kei pickup that ended production over 20 years ago. 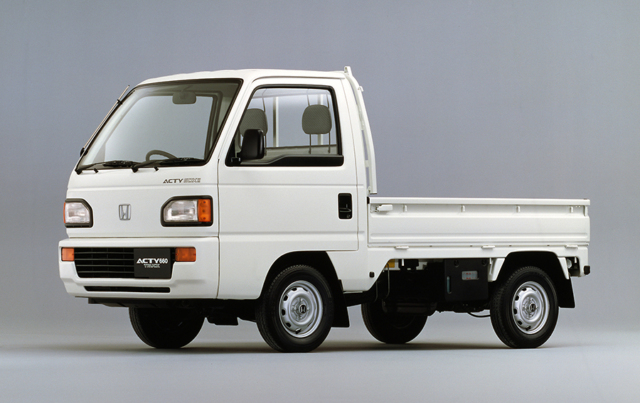 The Acty was one of many kei trucks in Japan, workhorses frequently seen in both dense urban areas and wide open farmland. Honda discontinued the Acty in 2021 (but not before one last heritage edition) as it left the commercial kei truck market altogether. One of the most popular Acty generations was the second-gen, built from 1988 to 1999, an 11-year lifespan (zenki model in lead photo, kouki facelift above). 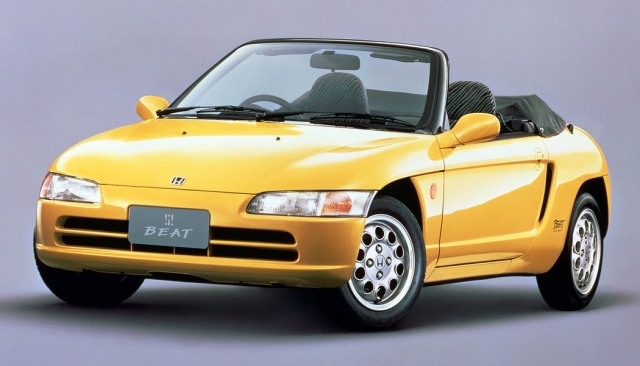 Back in 2017 Honda kicked off a reproduction parts program for the Beat roadster. That announcement was made with much fanfare and even has its own dedicated site. In contrast, Honda began quietly remaking parts for the Acty in 2020 with no announcement at all. In fact, it wasn’t until the IAAE (International Auto Aftermarket Expo) held in March 2022 that these parts were revealed to the public and the parts exhibited for the first time.

There were about 60 parts in all, ranging from piston rings to throttle cables to turn signal lenses. Nearly all the parts would also be a direct swap for the Honda Street, a passenger kei van based on the Acty. 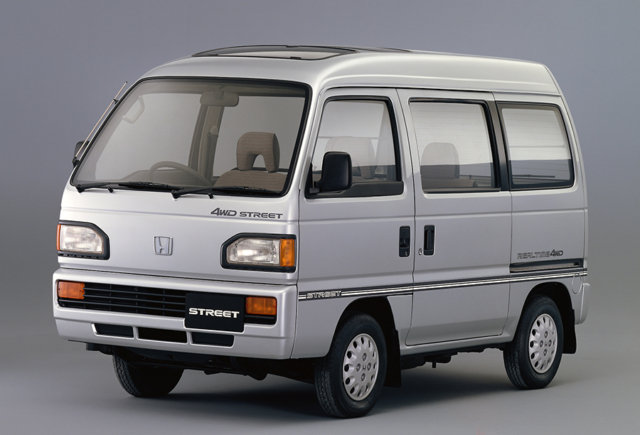 Honda’s parts division head Yohei Kanda told BSRweb that the remade Acty parts served a very different purpose than the Beat parts. As of December 2021, he noted, there were only 17,072 Beats registered in Japan. The number of registered second-gen Actys totaled 128,085.

“The owners of Acty Trucks are prominent people in their communities. Not only do they own multiple units, they often introduce new customers to us,” Kanda explained. “Since the Acty trucks have been discontinued, if they fall into disuse due to a lack of parts, we will lose these important customers to other companies.”

So, in addition to the Beat and cars like the Nissan Skyline GT-R, Mazda Miata and RX-7, Toyota 2000GT, Supra and Land Cruiser, we can put the Acty and Street on the list of cars with OEM reproduction parts availability.

permalink.
This post is filed under: News and
tagged: acty, honda, kei, street.