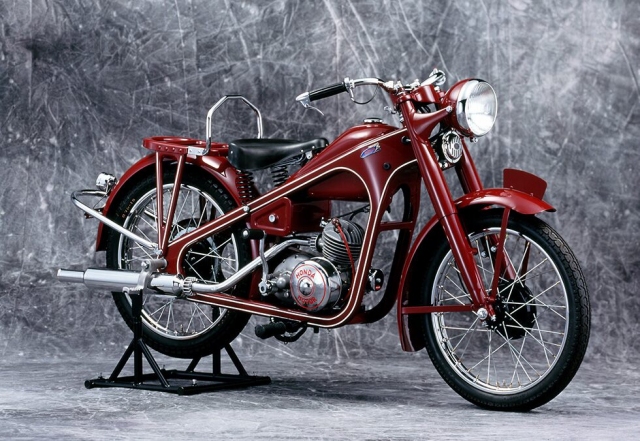 This year marks the 70 years since Soichiro Honda’s little venture into motorcycle manufacturing. In 1949, the Dream D-Type became Honda’s first real  motorcycle; prior models still had the appearance of a bicycle with an auxiliary motor strapped to them. Now, at the end of its 70th anniversary year Honda has announced it has built its 400 millionth motorcycle, cementing its spot as the world’s biggest manufacturer of two-wheelers. 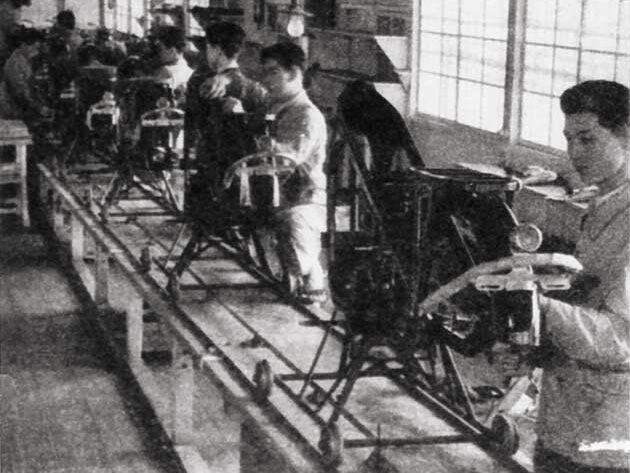 At the time, all other motorcycles made in Japan were built from tube frames. The Dream used a channel frame made of pressed steel, giving the appearance of a sculpted design. Also, while others were primarily painted black, Honda-san decided to paint the Dream and elegant maroon to set it apart from the competition. It wasn’t a wild success, but it did set Honda apart from other companies, and built the foundation of his motorcycle empire. 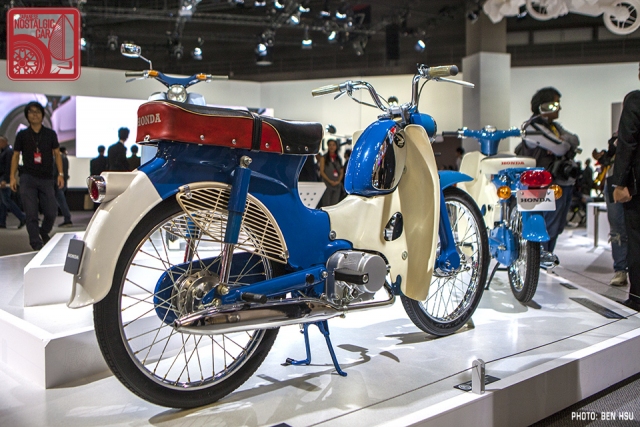 It took Honda 48 years to reach its first 100 million motorcycles in 1997. The 200 million mark came in 2008, and the 300 million mark followed in just 2014. Of all the models Honda’s produced, the venerable Super Cub is the most prolific, accounting for one in four Honda motorcycles built.

The name Dream is key to Honda’s identity. If you go to any of Honda’s museums around the world, you’ll be greeted with the kanji yume, or “dream.” It’s also been part of Honda’s motto, “The Power of Dreams” for ages, and is a constant theme in Honda’s ads. However, no one at the company can remember how the first motorcycle got its name.

According to Honda, Dream was “a name that seemed to symbolize Honda itself, and this machine was the embodiment of the company’s dream of becoming a motorcycle manufacturer.” When asked about the origins of its name, Soichiro Honda said, “I can’t remember. I was always talking about how Honda would become a world-class manufacturer, which was like a dream. So somebody probably just started calling it that.” Humble beginnings to be sure, but even in his wildest dreams Soichiro Honda probably did not imagine where his company would be in 2019, all thanks to the 1949 Honda Dream D-Type.