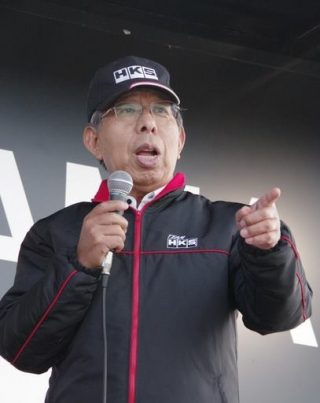 Hiroyuki Hasegawa, co-founder and the “H” of renowned Japanese tuning house HKS, has passed away at the age of 71.

A former Yamaha engineer, Hasegawa founded HKS in October, 1973 in a small shed at the base of Mt Fuji in Fujinomiya, Shizuoka Prefecture. With a mission to develop an “original racing engine” for the Japanese aftermarket, HKS set out to create high-performance engine components beyond what automakers were willing to produce.

In July 1974, HKS produced the world’s first bolt-on turbo kit. Made specifically for the L20 engine in the kenmeri Skyline, it increased output from 115 to 160 PS. The turbo came at just the right time (for a new generation of tuners raised on the exploits of the Hakosuka GT-R) and with just the right car (the kenmeri Skyline was marketed to young drivers longing for the open road) and in just the right environment (post oil-crisis when Nissan had effectively abandoned their racing programs).

The kit sold like hotcakes among speed-hungry auto enthusiasts and kicked off Japan’s Turbo Age. Soon kits for the Skyline Japan and 18RG-equipped Toyota Celica followed, and a US subsidiary was established 1981. 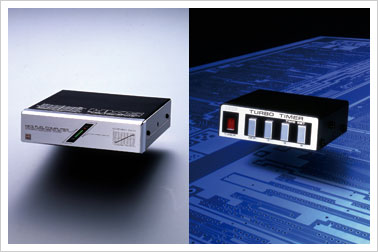 As electronic fuel injection and other computerized technologies came to market in the 1980s, HKS was right there on the cutting edge with products like its turbo timer, F-Con engine management system, and EVC electronic valve controller. 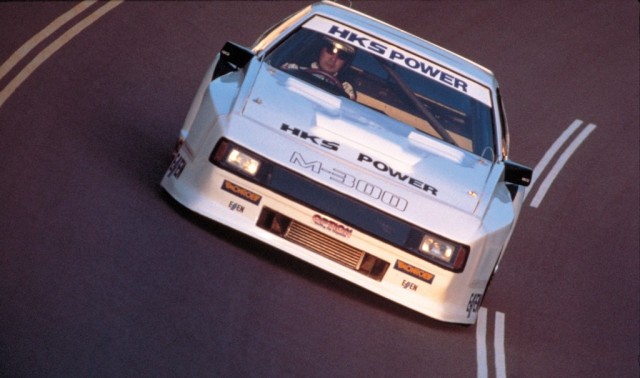 In 1983, a custom-built 5M-equipped Toyota Celica XX called the HKS M300 became the first Japanese car to break the 300 kph barrier at Yatabe Test Circuit. It is said that Hasegawa and his team had tuned the car to over 600 horsepower.

Eventually, HKS began to work closely with the automakers themselves, developing engines for their motorsports programs. The HKS 134E, for example, was built for Mitsubishi’s Ralliart Starion an completely developed in-house except for the G54B block.

With their accumulated expertise, HKS built all kinds of racing machines, from motorcycles to drag cars like the A70 twin-turbo Supra which ran a 7:91 in Japan’s RRC drag racing series, becoming the first car to break the 8-second barrier. HKS began offering their own cars too, like the HKS Zero, based on an R32 Skyline GT-R but tuned so much that it was basically its own model. 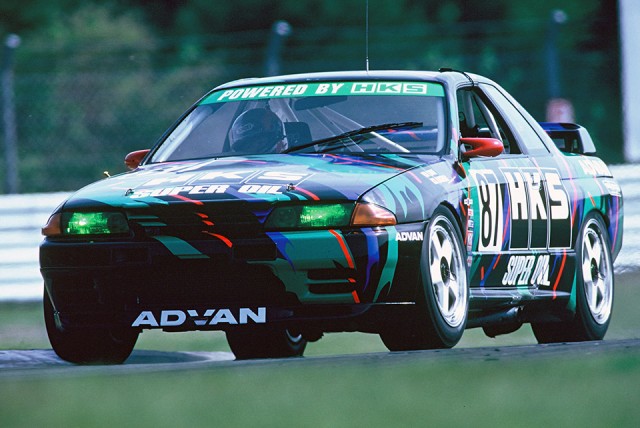 In the early 90s, HKS’s iconic blue, green and purple on black livery could be seen in nearly every type of motorsport, from Group A to drag racing to Formula 3 to motorcycles. Most notably, perhaps were its 840PS R32 drag car, its 1,185PS 180SX drag car, and the R33 Skyline GT-R-based T200, which famously ran Tsukuba Circuit in less than one minute. 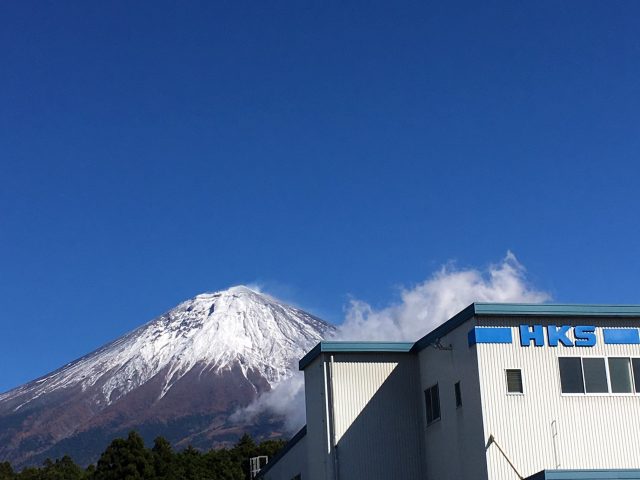 HKS went on to develop products for a wide range of vehicles, from engines for ultra-light aircraft to superchargers for speedboats. When sanctioned drifting became the dominant form of Japanese motorsport in the early 2000s, HKS was there, too, with S15 Silvias and Altezzas.

There is barely a single type of Japanese motorsports that Hasegawa and his company did not touch in some way. Thanks to him, that very specific brand of Japanese-style tuning which he pioneered — basically making motorsports-spec parts available to the masses — was popularized not only in his home country, but across the globe. Hasegawa-san was a giant and a visionary whose unyielding spirit gave many of us in the States our first taste of Japan’s tuning culture. He will be missed.