Happy year of the Monkey from JNC 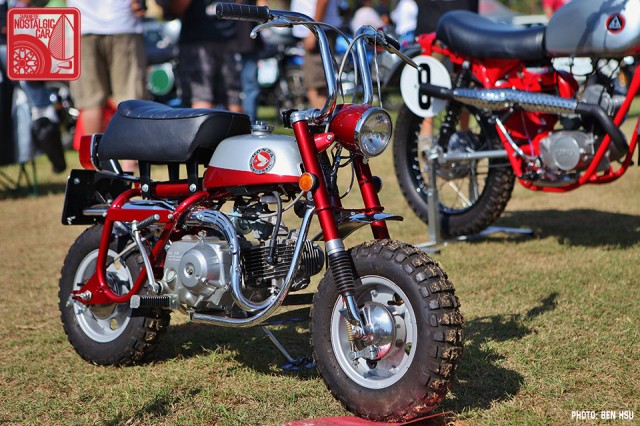 Welcome to the Year of the Monkey! In mythology, the monkey is cleverest of all the 12 animals, but also active and adventurous. In fact, it’s sort of the perfect description of the Honda Monkey.

The Monkey King is also the central character in the Chinese legend Journey to the West. A hugely popular Japanese TV show based on the myth was created and aired in Japan from 1978-80. It starred Masaaki Sakai, a noted classic car enthusiast in Japan. The series was so popular that it was dubbed, renamed Monkey Magic, and syndicated in Australia, New Zealand, and the UK. Here is it’s opening theme, which will no doubt bring back memories for Oceania-based JNCers of a certain age.

Happy Lunar New Year from all of us JNC!

permalink.
This post is filed under: jnc and
tagged: honda, Journey to the West, monkey, Monkey Magic.

2 Responses to Happy year of the Monkey from JNC