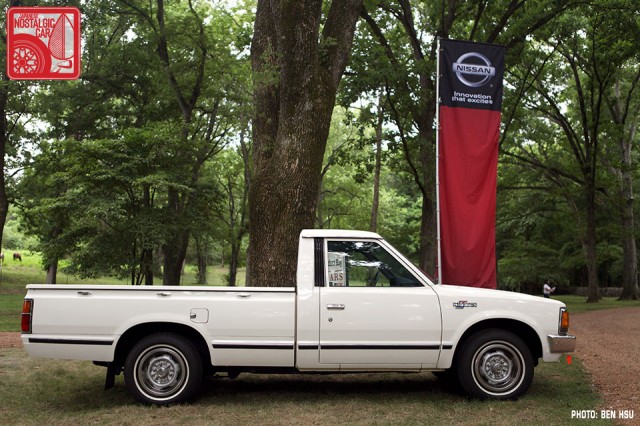 Happy 720 Day! For this special occasion, here are some of the most amazing Datsun 720 trucks we’ve seen here at JNC over the years. 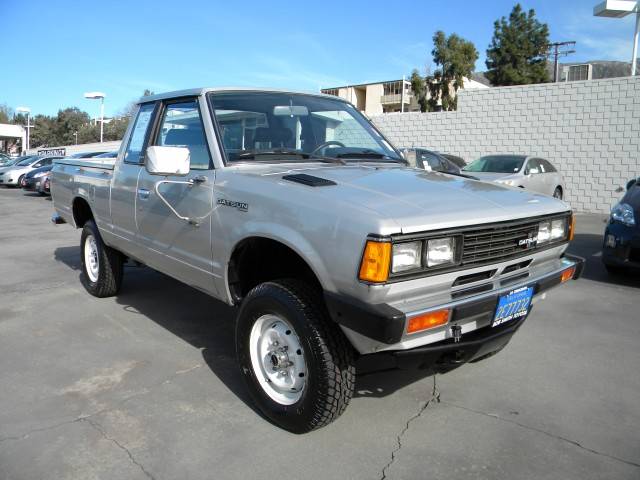 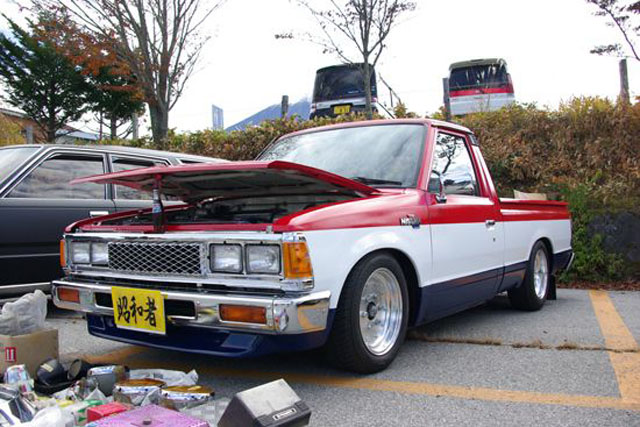 That year we also saw a Datsun 720 in classic Nissan tricolors at the Narusawa Village Showa Version 2 meet. 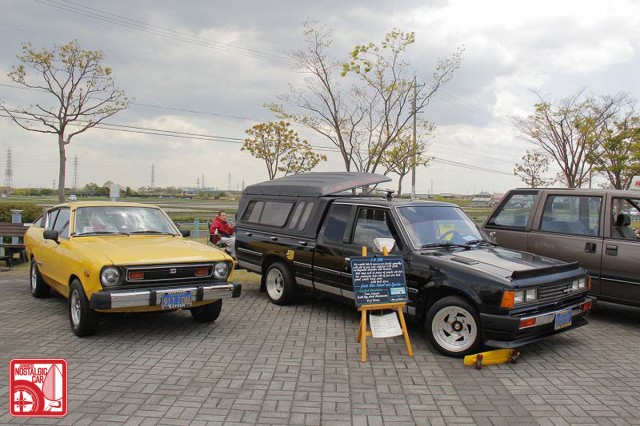 We also saw this repatriated 720 complete with side-hinged camper shell at the 2011 USDM Jam, a Japanese show for US-market cars that have been brought back to Japan (or at least done in that style). 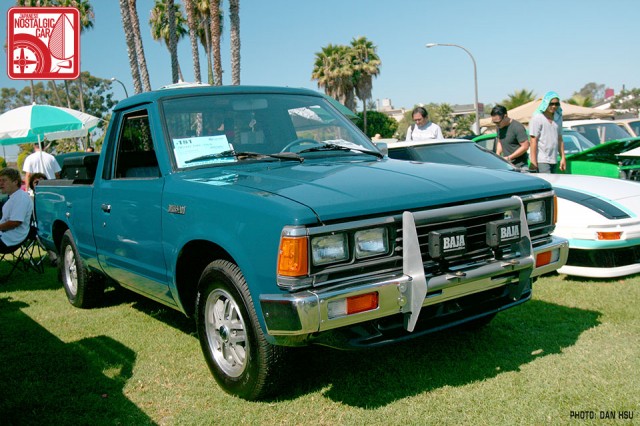 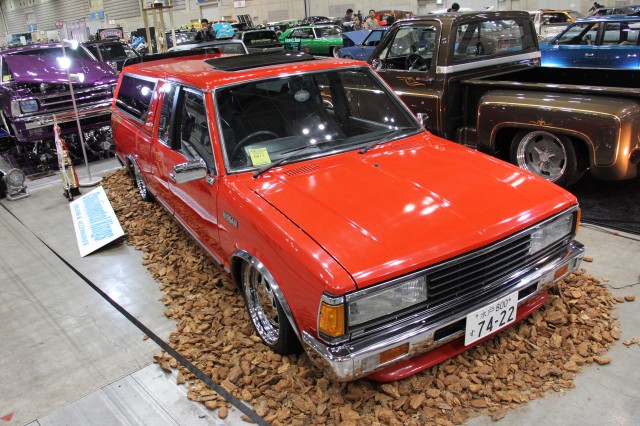 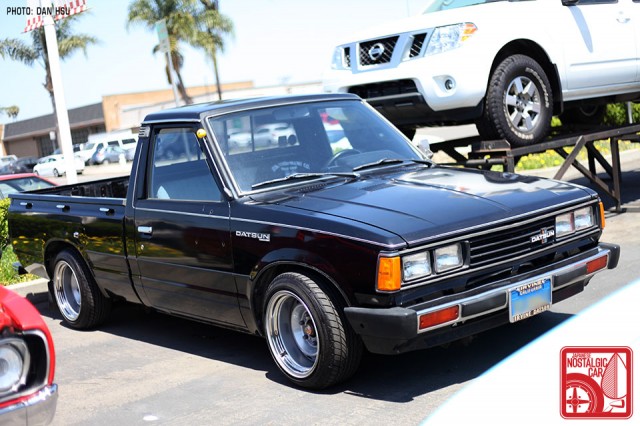 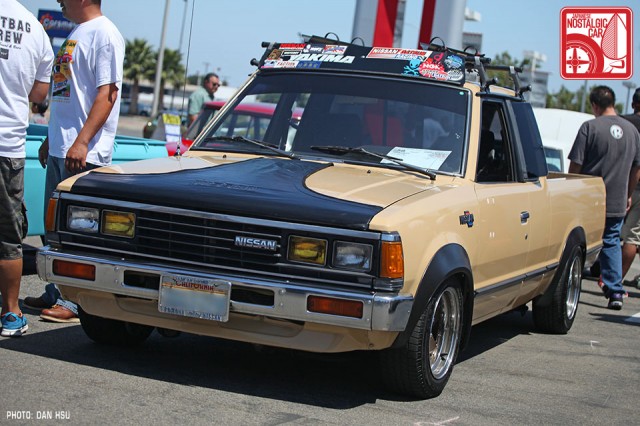 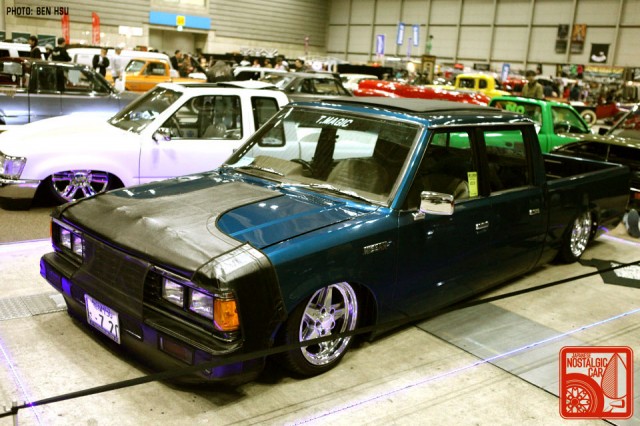 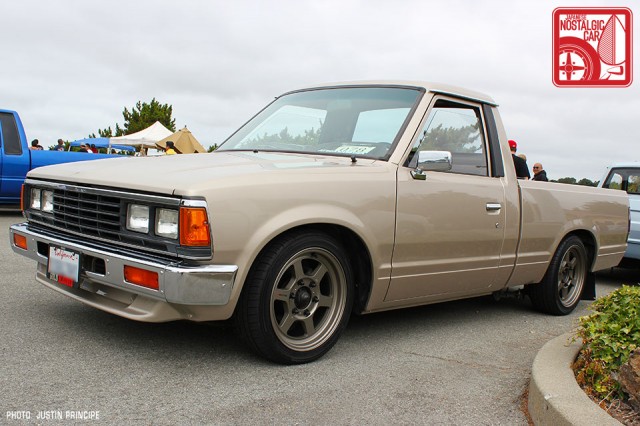 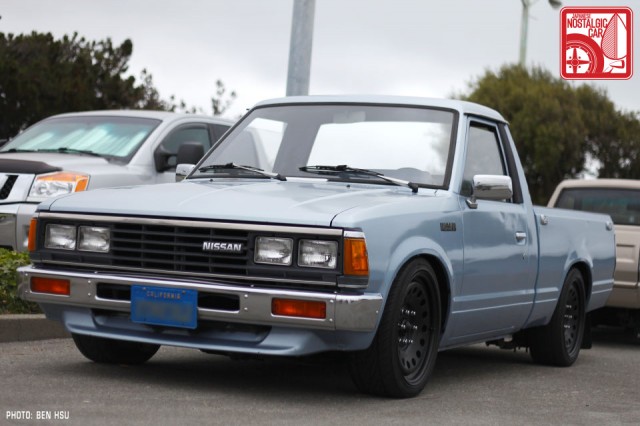 That same year, we visited the Vintage Auto Salon in NorCal, where several clean 720s made an appearance. 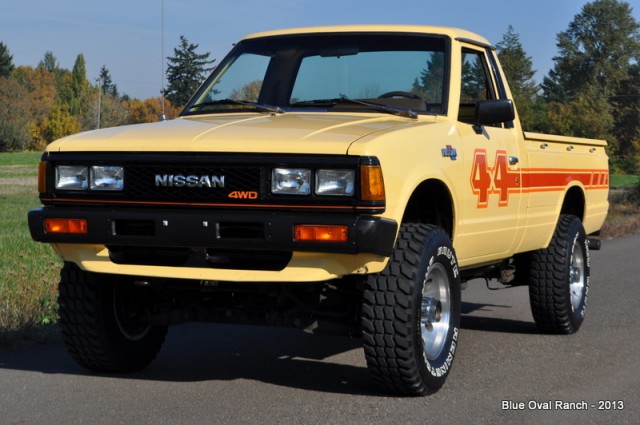 Soon we came across another 720 deemed kidney-worthy, this one sporting with a spectacular decal package and extremely era-appropriate colors. 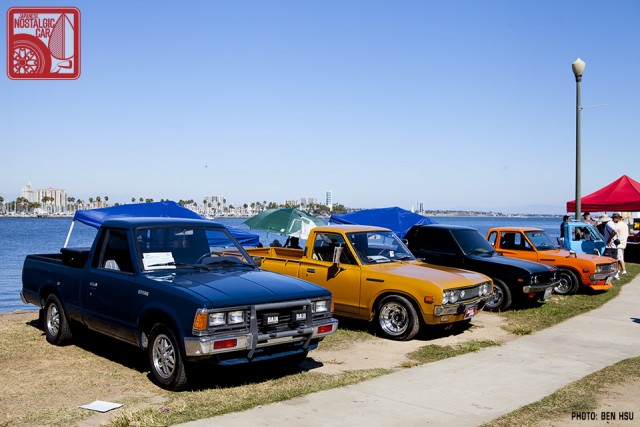 In 2015 we saw Francesca Massarotto’s 1986 720 once again, further restored with a new paint job and on display at JCCS. 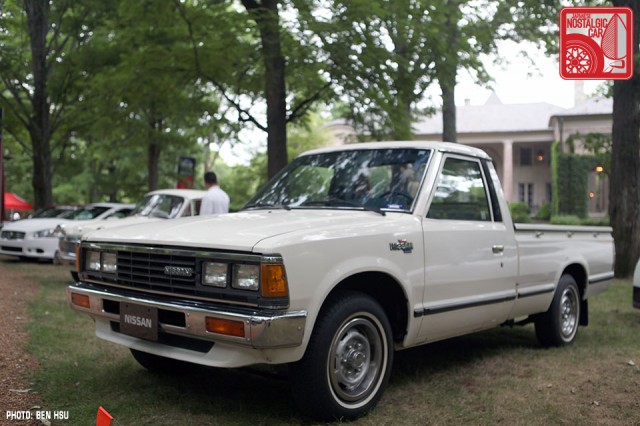 However, the most amazing 720 we’ve seen is this 1983 example in Nissan’s Heritage Collection. In fact, it’s the first Nissan built in North America and was rolled right into the collection after coming off of the assembly line. It’s quite likely the most well-preserved Datsun 720 in the world.

permalink.
This post is filed under: jnc and
tagged: 720, datsun, nissan, trucks.

4 Responses to Happy 720 Day from JNC