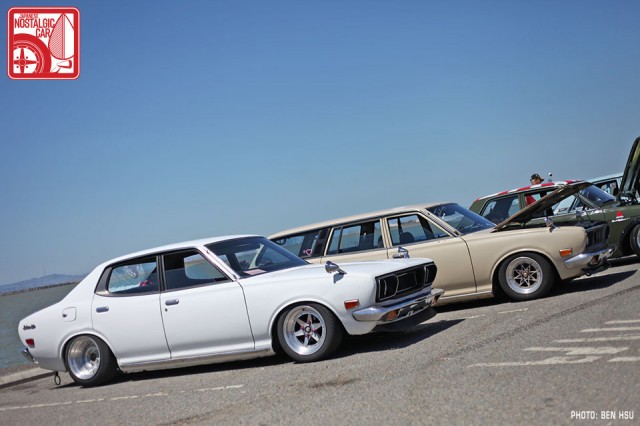 This year the Datsun 610 turns 45 years old. To celebrate, here are a couple of our favorite 610 stories from over the years. 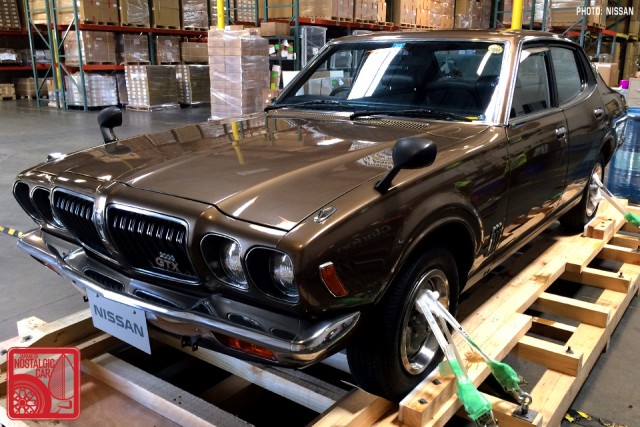 Last year, we got an exclusive preview of some cars from Nissan’s Zama warehouse making landfall on the eve of JCCS. 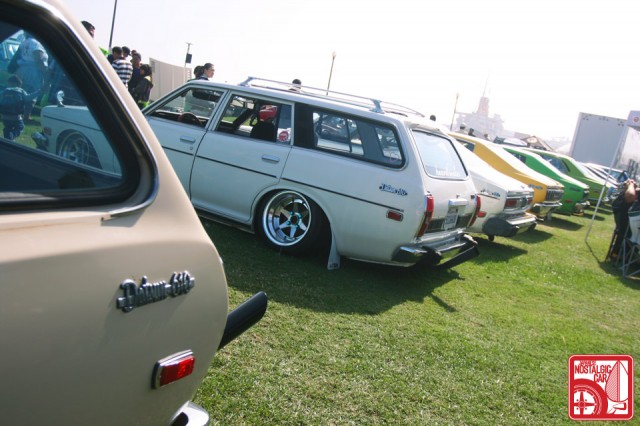 Speaking of JCCS, the 2010 show had one of the single largest 610 gatherings we’ve ever seen.

In 2011, after the devastating tsunami hit Sendai, we paid tribute to the region with some epic videos from one of Japan’s few drag strips, Sendai Hi-Land Raceway. 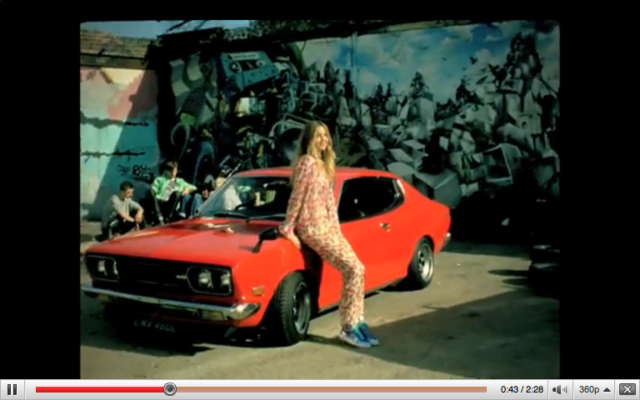 In 2010, Adidas came out with an ad featuring a Datsun 610. The video is gone, but our screenshot remains. 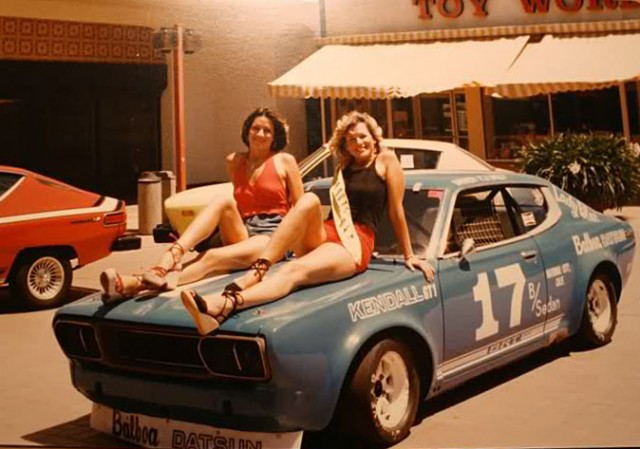 And lastly, back in 2013, we reported on the rebirth of the Blue Lady, an SCCA Datsun 610 built by Balboa Racing in 1973. Matt’s story is a great read for those interested in Japanese cars that raced in America.

permalink.
This post is filed under: jnc and
tagged: 610, bluebird, datsun, nissan.