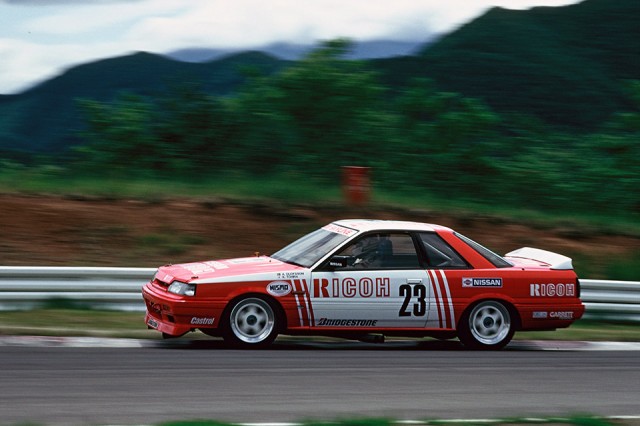 In September 1984 Nissan Motorsports was established in Omori, Tokyo. It’s been 30 years of top-level racing on an international stage under the NISMO banner and the company is celebrating.

Of course, Nissan’s motorsports history extends far back before the establishment of NISMO. In fact, Nissan’s first recorded victory came as early as 1936 at Tamagawa Circuit, in primitive Datsun racers that looked more like the Monopoly piece than any Nissan you’d recognize today. 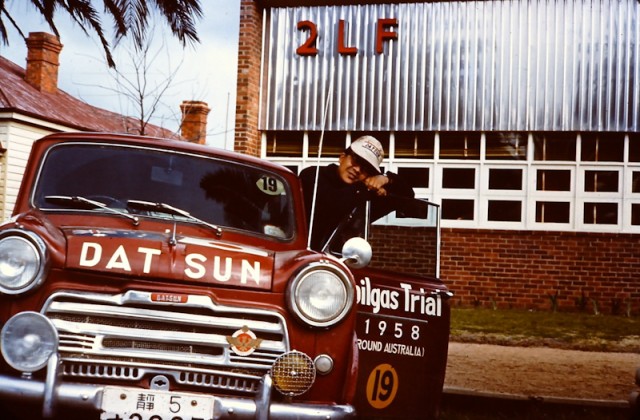 Nissan’s first international victory came at the 1958 Mobilgas Trial, in which two Datsun 210s circumnavigated Australia in a grueling 10,000-mile rally on largely unpaved roads. One of the drivers, Yasuharu Namba, became the first president of NISMO. 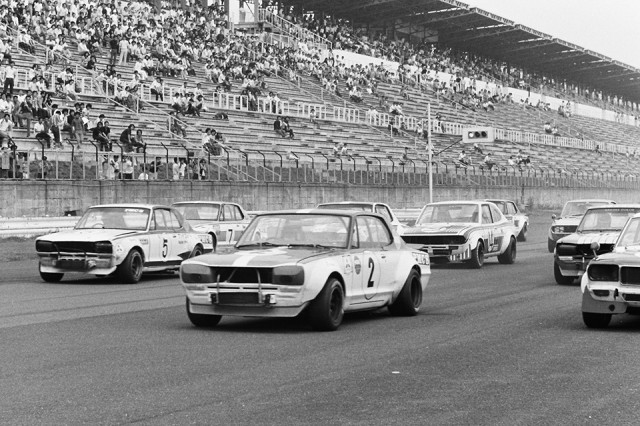 Prior to NISMO, the Omori Factory was where the famed Works hakosuka GT-Rs and S30 Fairlady Zs were tuned and serviced. There was a separate racing department, based in the Oppama factory south of Yokohama, that took care of privateer teams. Pre-NISMO, Nissan offered hop-up parts distributed though Nissan Sport Corner shops located in dealerships.

After the end of Group 5 racing in Japan, Nissan retired its KDR30 Skyline Silhouettes with an eye towards a global effort. NISMO was formed, combining the two motorsports divisions. 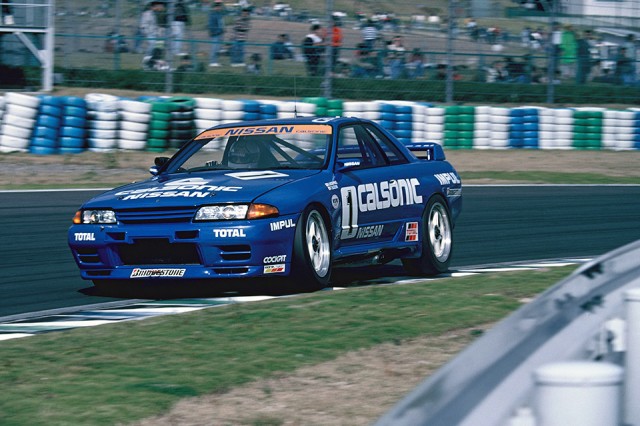 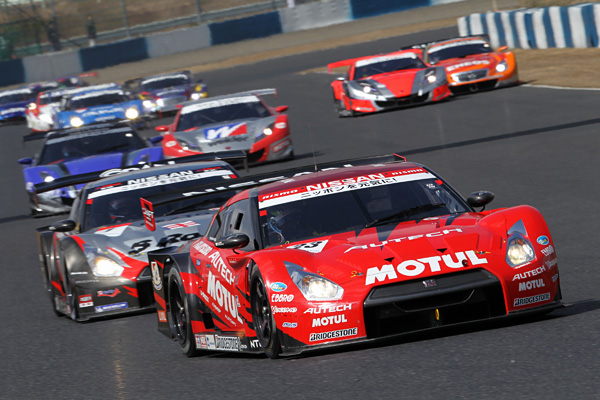 The modern age of Nissan motorsports took off from there, with full-on assaults in everything from Group C Le Mans prototypes to IMSA in the US, the Japan Touring Car Championships to the Paris-Dakar Rally. 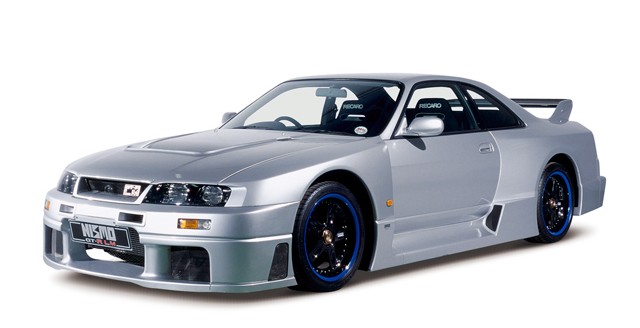 But NISMO wasn’t done there. Throughout the years, they’ve also released a number of super-tuned street cars so different from their stock counterparts that the company branded them as NISMOs with their own model names.

The Silvia S14-based NISMO 270R was produced as a 15th anniversary model, named after the number of horsepower the tuned engine generated. However, perhaps the most famous of the NISMO cars were the Skyline-based 400R and R34GT Z-Tunes. 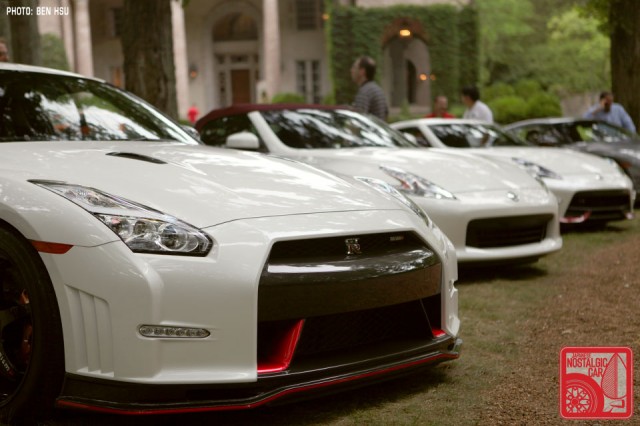 And modern day NISMO is still at it, with a newly 370Z NISMO redesigned for 2015 and a 595hp GT-R that’s even more insane than the standard-issue R35. The NISMO-fications also trickle down to models like the Juke and, in Japan, even the Note. 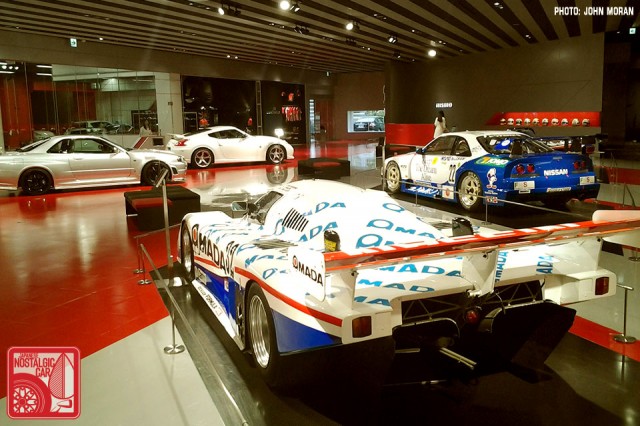 However, NISMO has since outgrown its Omori digs, and opened a new headquarters building in Tsurumi, Yokohama.

Now they’re working on what they calls their most ambitious project yet, the Nissan GT-R LM NISMO, which will challenge the Le Mans P1 class next year. From the teaser video, it appears to be a prototype-class car with GT-R styling cues.

In honor of its 30th anniversary, NISMO is hosting a week-long celebration, and fans can join in anywhere Nissans are racing around the world. Tickets to motorsports events will be given away via local car clubs in the US and Germany this weekend. Find an event near you below:

Last but not least, Nissan created the following infographic, charting the milestones of the company’s racing efforts of the last three decades. Happy birthday, NISMO. 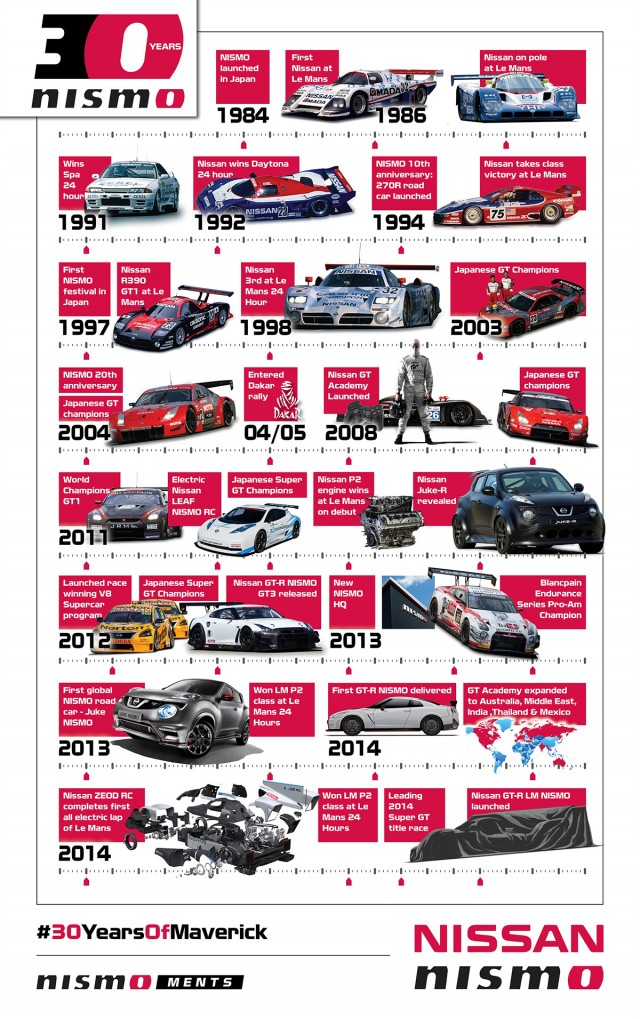