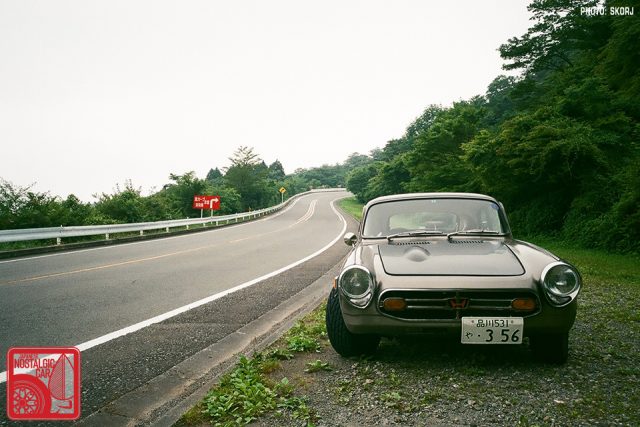 While living in Tokyo has many problems, finding a place to go for a drive is not one of them. There are countless skylines, touge, and turnpikes, all challenging and spectacular roads within a short distance of the capital. For this drive, we decided to take a Friday off, start early and connect a number of them — the Odawara-Atsugi Toll Road, the Mazda Hakone Turnpike, and then the full length of the Izu Skyline. 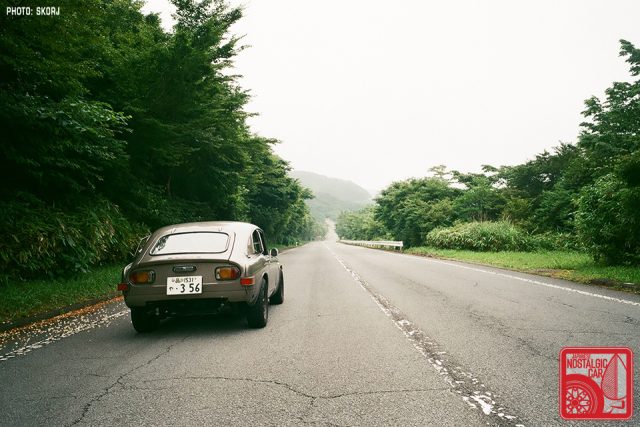 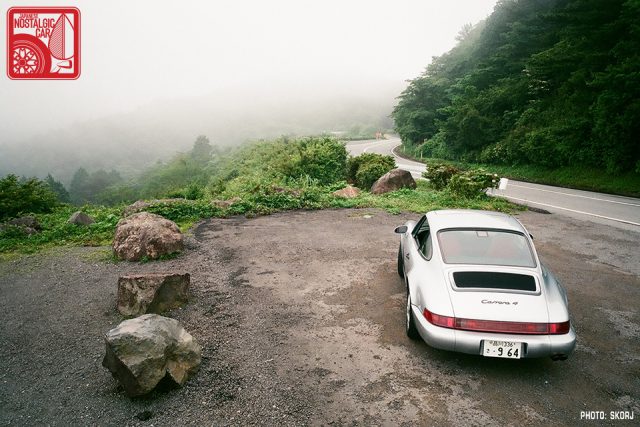 With an estimated round trip time of six hours, we planned on being back in Tokyo for lunch. Meeting at one of Japan’s largest parking areas, Ebina PA, on the Tomei at 07:00, we parked the lightweight S800 and waited for a friend driving one of those funny arse-engined air-cooled things. 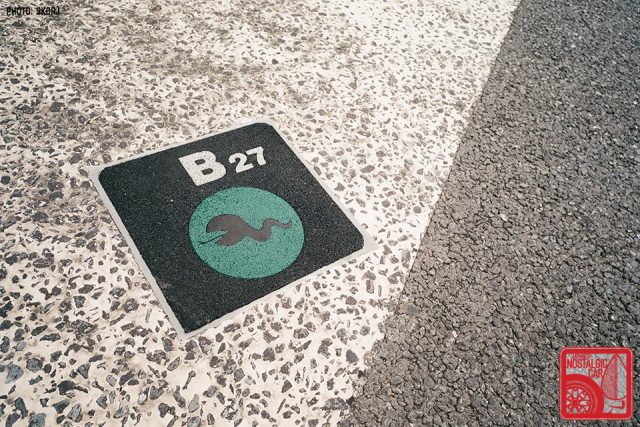 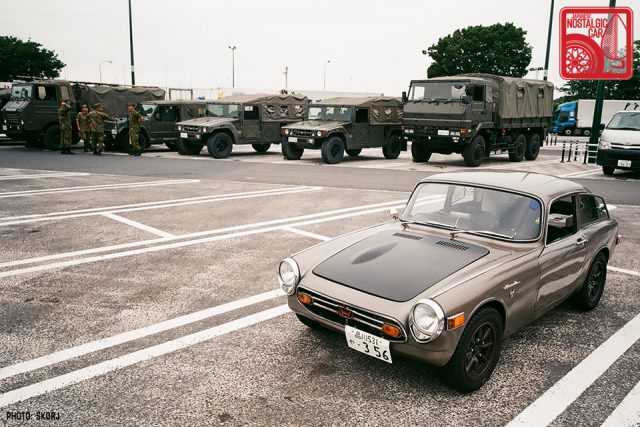 We chose parking spot Hebi (snake) B27, next to some relief service SDF trucks — including several Toyota Mega Cruisers — and grabbed a cold can of coffee in the cool morning air. 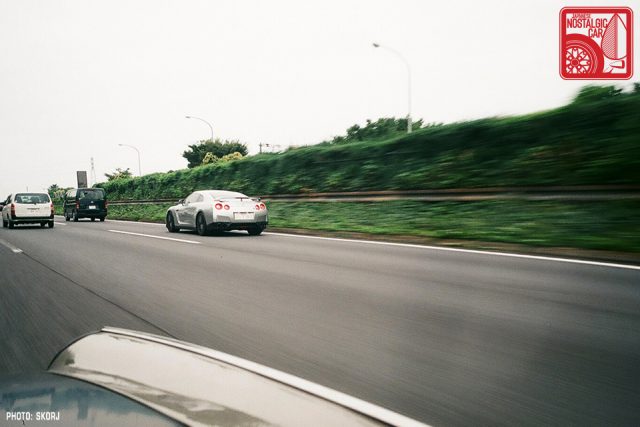 Re-joining the Tomei Expressway for the quick run to the Odawara-Atsugi Toll Road, we were passed by an R35 GT-R at speed. Fitted with a big after-market exhaust of some sort, the Godzilla sounded nearly as good as the HiAce it was chasing. 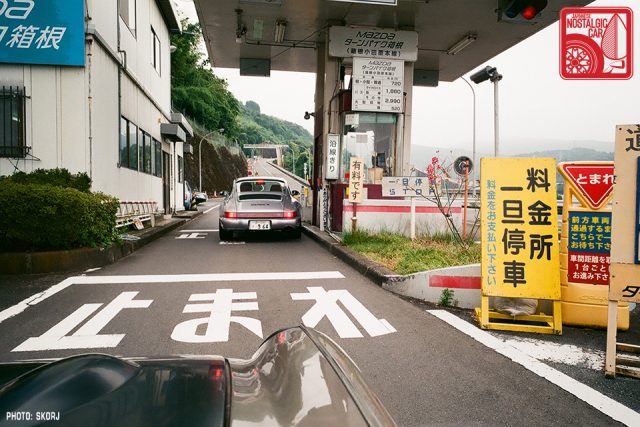 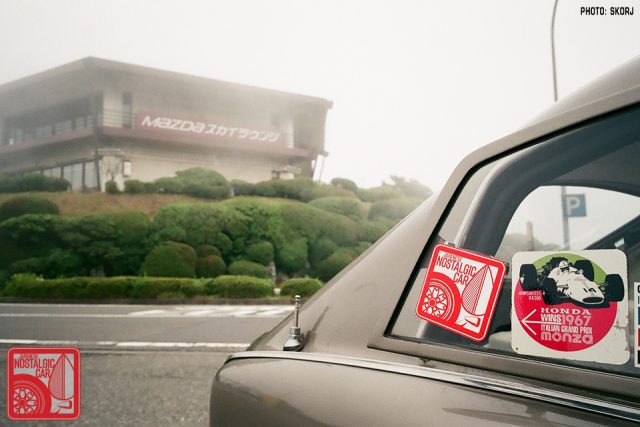 After a nearly 30 km straight-line run to Odawara city, we joined the Mazda Turnpike for the climb into the mist-shrouded mountains around Hakone. Opened in the late 1960s as the Tokyu Turnpike, it winds south to the shores of Ashinoko (Lake Ashi). 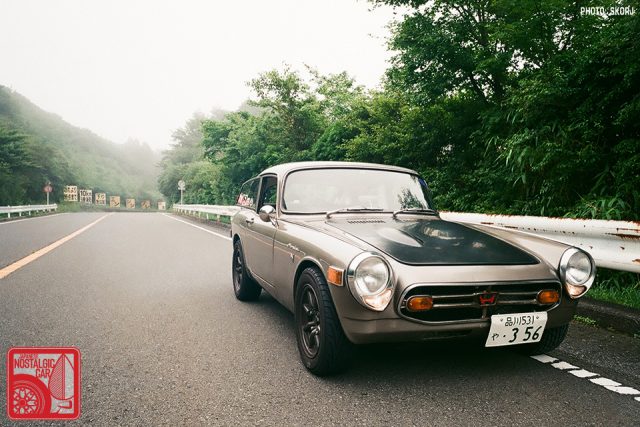 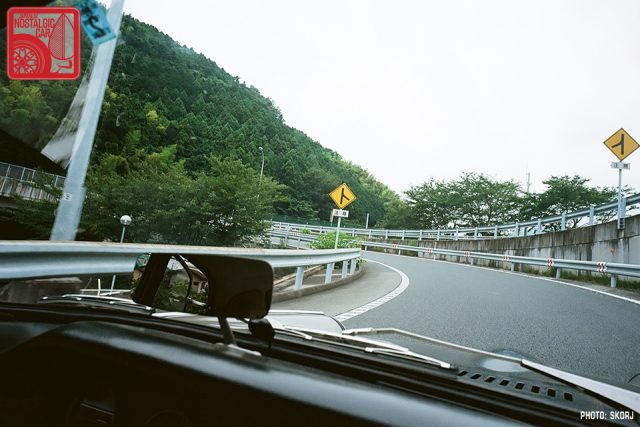 Though called the Toyo Tires Turnpike between 2006 and 2014, the generally accepted unbranded name for this touge is simply the Hakone Turnpike. Like a few touge in the area, it has been featured in a number of fictitious portrayals due mainly to its spectacular views of Fuji-san and challenging curves. 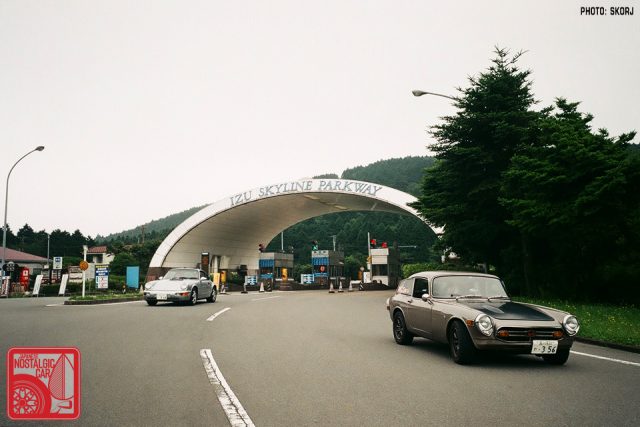 On previous drives we’ve turned north, taking the Ashinoko Skyline perhaps for a Moose Hills hamburger lunch, this time we headed south to add the 60 km run down the Izu Skyline. 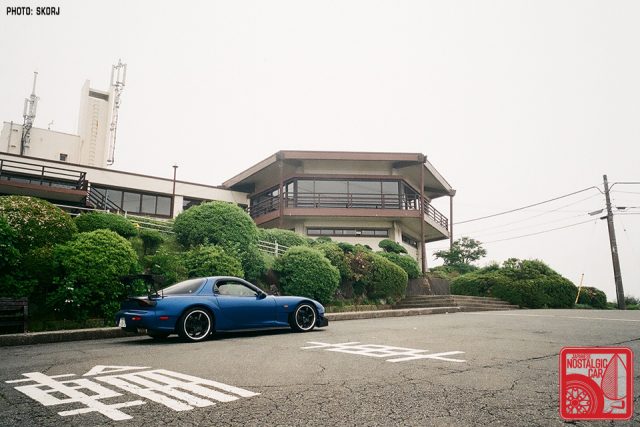 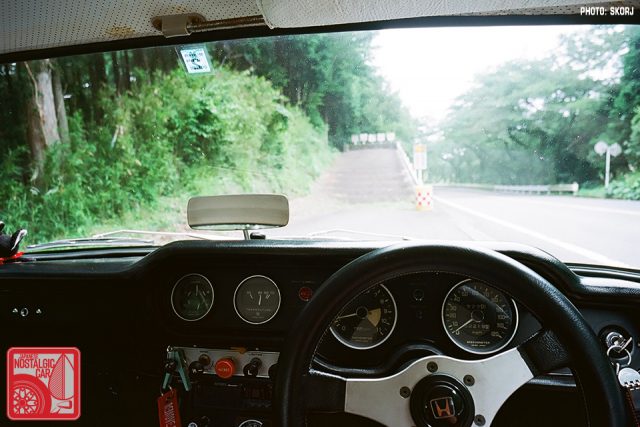 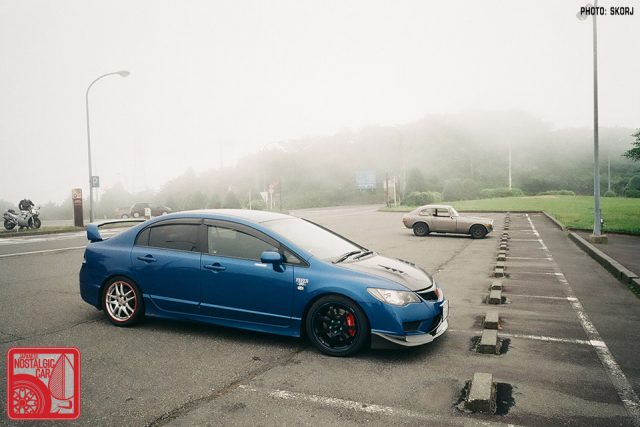 Though we met another couple of drivers at a few parking areas — notably a bewinged FD RX-7, and a hot FD2 Civic Type R — for the rest of the 200 km round trip we had nothing but the booming of a Ruf full-stainless system and the wail of a 10,000-rpm Honda to keep us company. 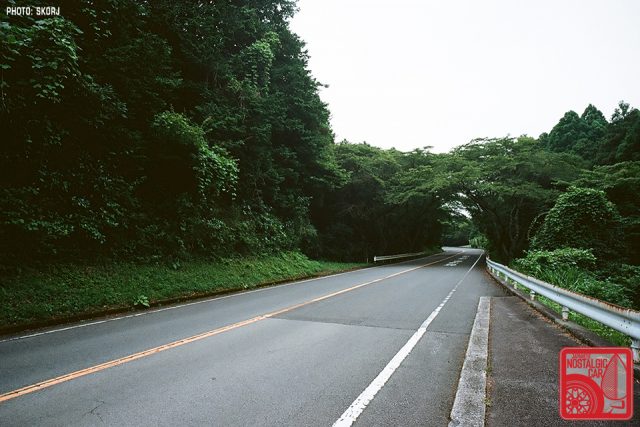 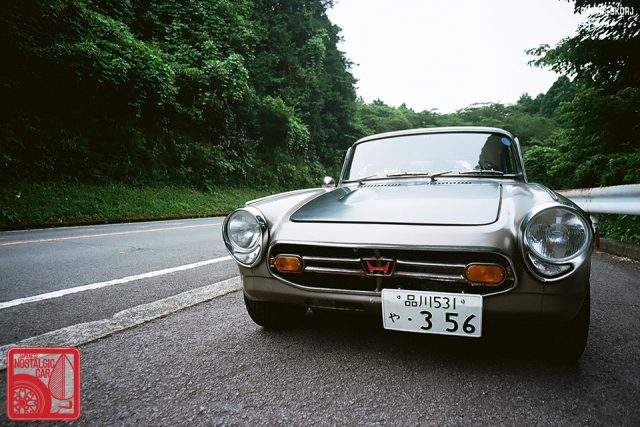 That, and of course the near endless series of twists, curves, short straights, crests, and dips as we went up and down, in and out of the tree line, all the way down to the coast and back. 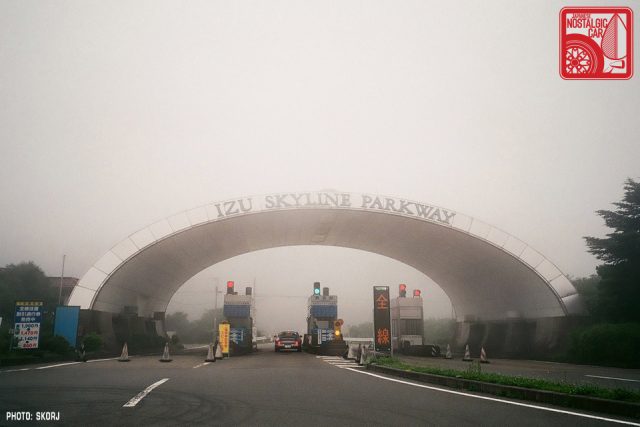 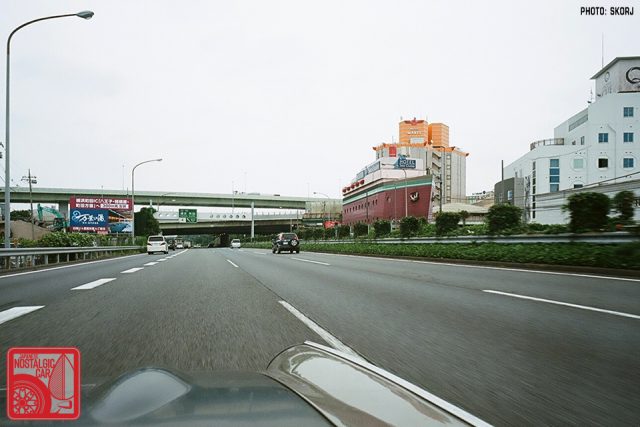 The journey back into Tokyo on nearly deserted roads was unremarkable, except perhaps for the illusion of a lovers-filled hotel steaming along merrily on the down side of the Tomei.