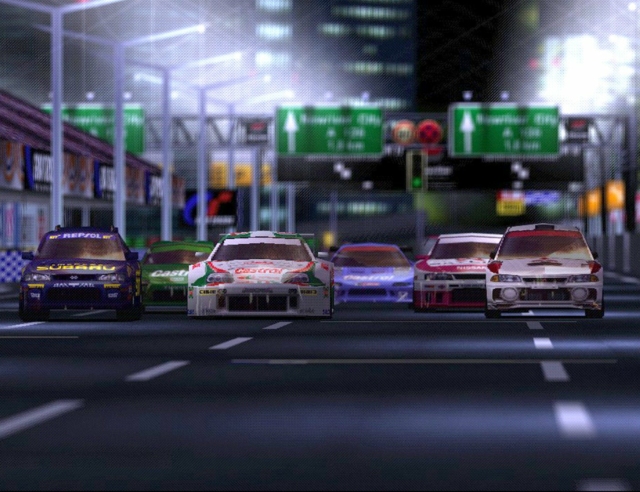 On December 23, 1997 the automotive world was forever changed with the launch of Gran Turismo. The Playstation game didn’t just redefine the racing genre; it exported real life Japanese car culture worldwide. Less than one in five households in the US had internet, but a CD-ROM overflowing with historic JDM cars from halfway around the world could be accessed in an instant right there in your living room. 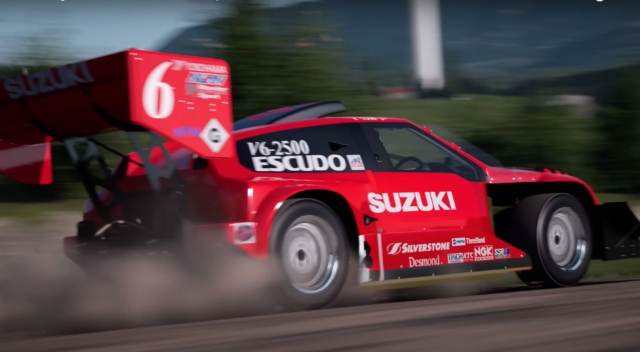 Gran Turismo was an incredible game, first and foremost. It featured an unprecedented 150 real cars, including race cars slathered with real company logos. All of those had to be licensed, and their inclusion added to the already palpable sense of realism. Creators even recorded the real cars’ exhaust notes. As IGN points out, competitors like Need for Speed II had a whopping nine licensed cars in the entire game. 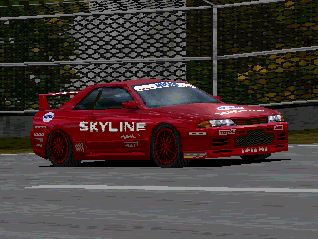 For many, Gran Turismo was their first contact with legendary cars like the Nissan Skyline GT-R or Subaru WRX STi. But as the franchise grew (Gran Turismo 2 had a jaw-dropping 650 cars) it introduced the planet to sporty kei cars, tuning shop demo cars, and JGTC monsters alike. It’s almost certainly responsible for bringing cars like the Mitsubishi Lancer Evolution stateside.

Just as impressive was how deeply Gran Turismo was rooted in automotive theory.  The novice car nerd could learn how front-wheel-drive cars and rear-wheel-drive cars  handled differently, or how spring rates and tire types affected performance. The excruciatingly difficult (if you wanted to get all gold trophies) license tests instructed budding racers about concepts like driving lines and weight transfer. The game’s even created actual race drivers who compete in real cars, thanks to the GT Academy. In fact, the rise of the first graduate is the plot of an upcoming Gran Turismo movie. 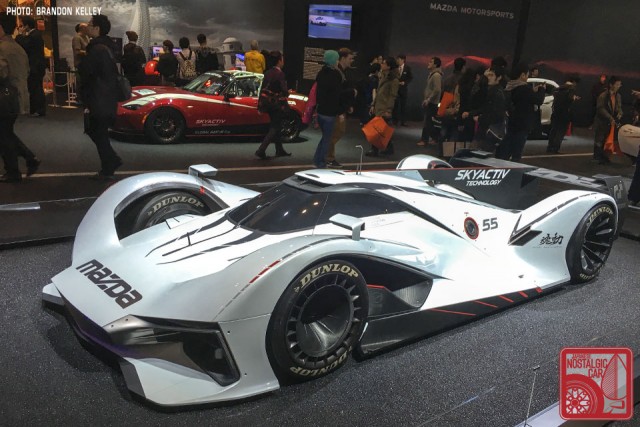 Finally, in an example of life imitating art, Gran Turismo has spurred actual OEM carmakers to create “Vision Gran Turismo” cars for the game. The same designers who work on road cars get to let their dreams run wild with concepts that embody their company philosophies.

Best of all, Gran Turismo is fun. There are so many ways to play the game, whether you want to win every race, amass a dream garage of cars, or simply become an expert car photographer. It’s no wonder they’ve sold over 90 million copies. If there is one thing keeping car enthusiasm alive in this day and age, especially when conventional wisdom says the youths prefer screens to steering wheels, Gran Turismo offers hope that a next generation of petrolheads will live on.