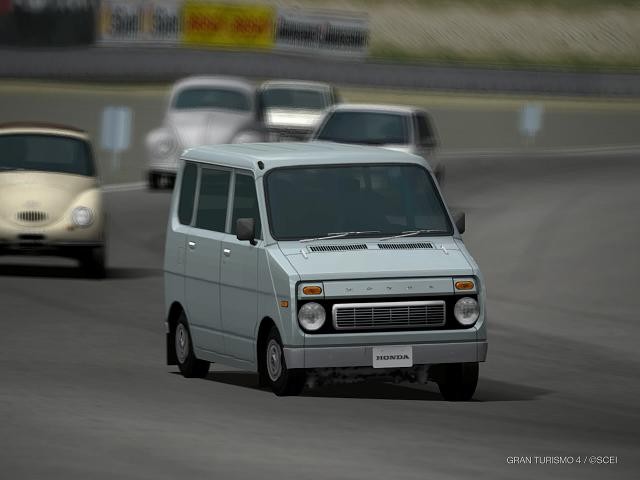 Polyphony Digital has had its partnership with the FIA since 2018, resulting in FIA-sanctioned Gran Turismo Championships. With the International Olympic Committee’s latest announcement, Gran Turismo will become an official Olympic Sport. 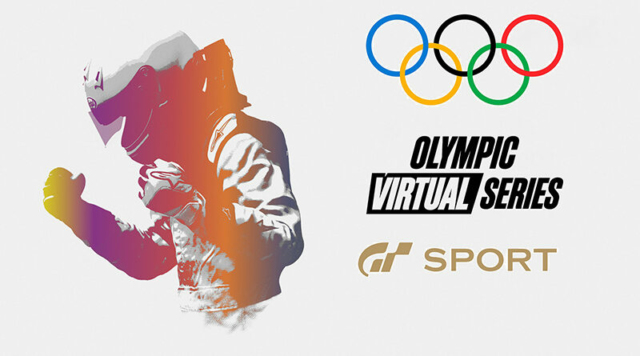 Official inclusion in the Olympic Games will not only be a first for Gran Turismo, but also the first time motorsport has been officially recognized as an Olympic sport. It seems fitting that Gran Turismo would be the platform of choice for several reasons. First, the Olympics this year will not allow spectators because of the COVID-19 pandemic.

More significantly, Gran Turismo is one of Japan’s greatest exports, largely responsible for introducing many wonderful JDM cars to mainstream audiences. It’s apt that the Tokyo Games would be the venue to include this groundbreaking racing series as an official Olympic sport. 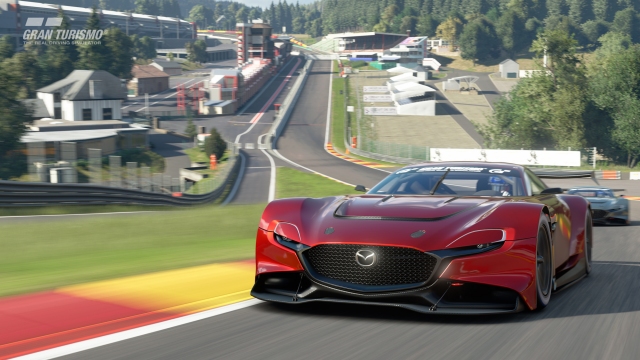 The International Olympic Committee (IOC) announced that it will partner with five international sports federations and game publishers to produce the Olympic Virtual Series (OVS). Other e-sports include baseball in partnership with Konami, rowing, cycling, and sailing/regatta.

More details on how to enter and participate will be announced, and the IOC announced that each event will operate under its respective game publisher’s platform. The Olympic Virtual Series will run from May 13 to June 23 2021.

4 Responses to Gran Turismo officially recognized as an Olympic sport