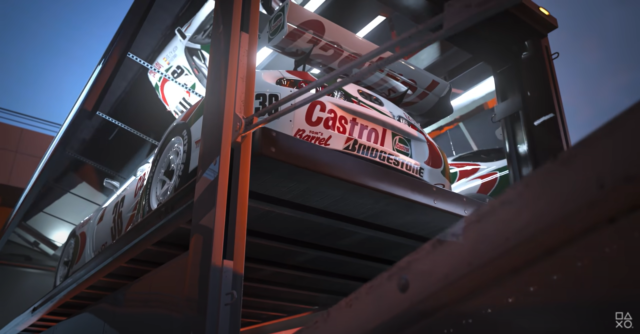 Last month, Polyphony Digital dropped the trailer for Gran Turismo 7, the latest iteration its ultimate driving simulator. The gorgeous visuals built on the standard set by GT Sport, along with the promise that we will get to drive on nostalgic courses like High Speed Ring. Thirty seconds in, the Castrol TOM’s Supra is showcased being unloaded from a fancy enclosed trailer, an homage to the Gran Turismo 3 trailer seared into our eyes back in 2001. 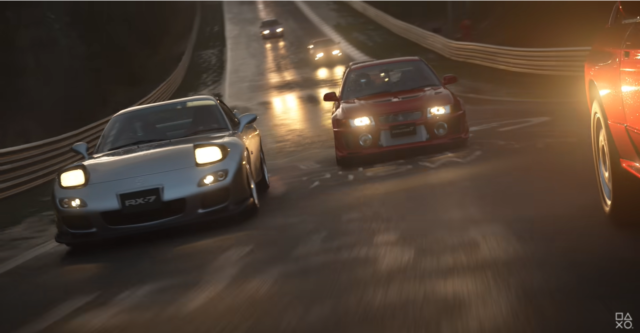 Twenty years later, we are now on the PlayStation 5, the Supra isn’t powered by Toyota anymore, and the prices of Japanese cars have skyrocketed. One thing remains the same; Gran Turismo delivers the most stunning driving experience while celebrating cars, especially our beloved Nihon steel.

The return of the series to its previous numbered sequence brings with it a detailed and  full-featured game (unlike the Prologue-esque Gran Turismo Sport). “Simulation Mode” (a campaign mode for the uninitiated) has been brought back, with the player beginning the game with a low horsepower car, and completing licenses and races to progress to higher power levels. This was absent in the predecessor, the “Arcade Mode”-like GT Sport. The main menu showcases a fantasy car-centric world, complete with a day/night cycle.

Car modification and tuning is another feature that was omitted from GT Sport and we are thrilled to have back. The realistic tuning menu has always been a Gran Turismo staple, giving players the ability to experiment and fine tune power and handling all the way down to LSD values.

Used cars make a return as well, which is most likely where the player will decide their first car. Just like real life, the used cars with a few miles on them can be purchased for less than the new ones sold at the dealerships in the game. GT Cafe is a new feature and is more of an in-game companion that encourages the player to collect groups of vehicles with historical reverence. The GT-R family above looks to be an end result.

Dynamic time and weather was a featured in GT5 and GT6 but again, omitted in GT Sport. Having it back with a PS5’s processing power adds unparalleled realism to GT7. Polyphony Digital painstakingly worked with sources such as NASA to replicate environmental conditions, all the way down to aerosol particle counts.

There are more than 90 tracks in the game, with classics like High Speed Ring and Trial Mountain returning in full glory after skipping a game.

Gran Turismo 7 launches on PS4 and PS5 March 4, 2022. There will be two special versions of the game releasing in addition to the regular version. Pre-orders are filling up for the steelbook 25th Anniversary edition, celebrating the first release of Gran Turismo to PS1 in 1997. The Mazda RX-Vision GT3 Concept graces all box arts, a wonderful tribute the most enthusiast-driven Japanese carmaker in the modern age.  The other Launch Edition pre-order is still to be announced.

No matter which version you pre-order, if you reserve a copy you will be rewarded with 100,000 in-game credits and a special 3-car pack including the Toyota Supra GT500 ’97 (Castrol Tom’s), Porsche 917 Living Legend, and Mazda RX-Vision GT3 Concept Stealth Model. We cannot wait for March 2022 to arrive.