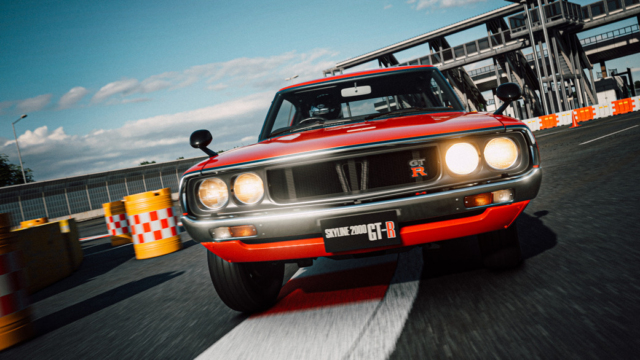 Gran Turismo 7‘s October update has dropped, bringing four new cars to the game including the beloved Kenmeri Skyline GT-R. With the addition of the KPGC110, the game now has every GT-R generation. And as the release video shows you can do things with it in the game that no one would dare attempt in real life with one of just 197 Kenmeri GT-Rs built. Definitely not drifting it on a track like a common S13 with original bias-ply tires shrieking in protest. 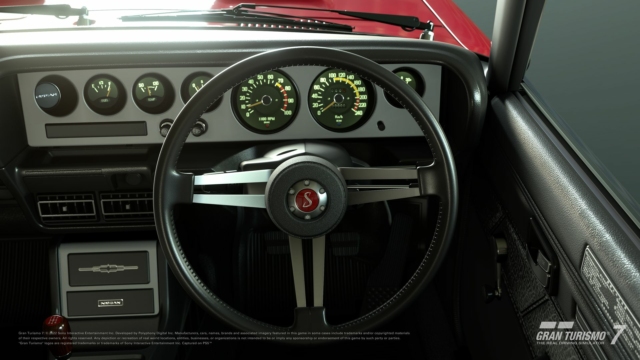 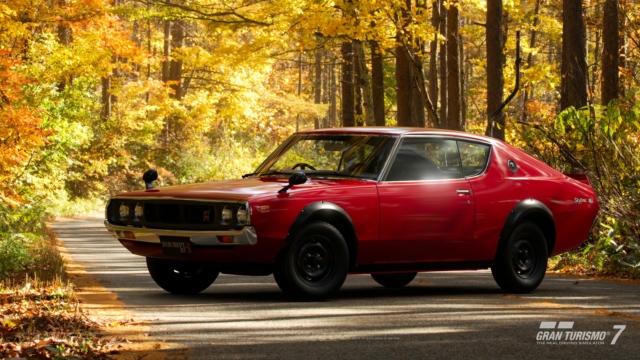 The Skyline gets interior detail as well, but even in 1973 no Kenmeri’s fit and finish ever looked this tight. As good as the graphics are, you can tell it’s a computer generated image because the lines are too crisp and the lines too uniform. There’s amazing texture detail on the door panel though.

The other cars in the update include a 1980 Maserati Merak, a Mazda Roadster NR-A (a Japanese track-ready variant of the ND that comes with roll cage, tow hooks, and Mazdaspeed seats), and a 2018 R35 NISMO GT3. All are fantastic additions to the game and prove that you don’t need gimmicky graphics or celebrity appearances to make a car game fun.