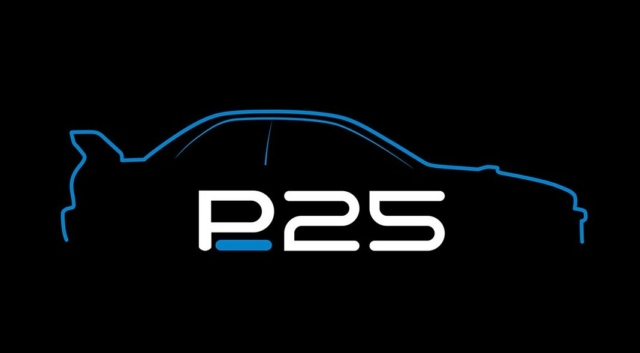 Motorsport engineering firm Prodrive has issued a mysterious teaser on social media. The UK firm, known for their specialty and rally prepped Subarus, posted a simple image on Instagram yesterday showing the unmistakable silhouette of a GC Impreza with the code “P25” beneath it. Could this mean Prodrive is gearing up to launch a revived GC Impreza WRX STi? 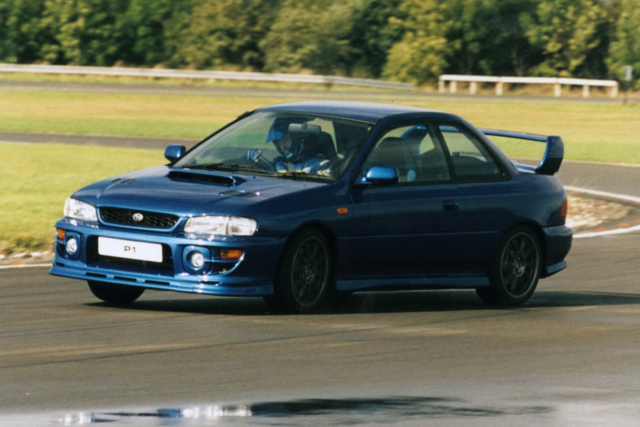 There isn’t much to go on, just a caption that says, “An icon redefined, this is P25.” The name P25 follows the naming convention of the Prodrive P1, the company’s road-legal version of the Impreza WRX STi Type R. The number 25 could be a reference to the fact that it’s been 25 years since Subaru, Prodrive, and Colin McRae won their final WRC Manufacturer’s Championship.

Back in the 90s, despite its rallying successes, and the fervent following WRC and McRae enjoyed in the UK, Subaru never sold the sportiest versions of the Impreza there. There were many gray market imports, but Prodrive’s P1 was the only Impreza coupe that was 100 percent street-legal for Europe.

Based on the Japan-market Impreza WRX STi Type R, Prodrive developed numerous modifications before launching the production P1 in 2000. The dampers and springs were of Prodrive’s own spec, optimized for UK roads. It wore bespoke, wind tunnel-tested front and rear spoilers. Prodrive even tuned the ECU to meet European emissions regulations while retaining the Gentleman’s Agreement 276 horsepower from the EJ20 motor.

Will the Prodrive P25 be a one-off tribute car? Or is Prodrive gearing up to unleash a series of resto-mod GC Imprezas like Singer has done with Porsche? The teaser says the P25 will be revealed on May 25. It’s got our attention.