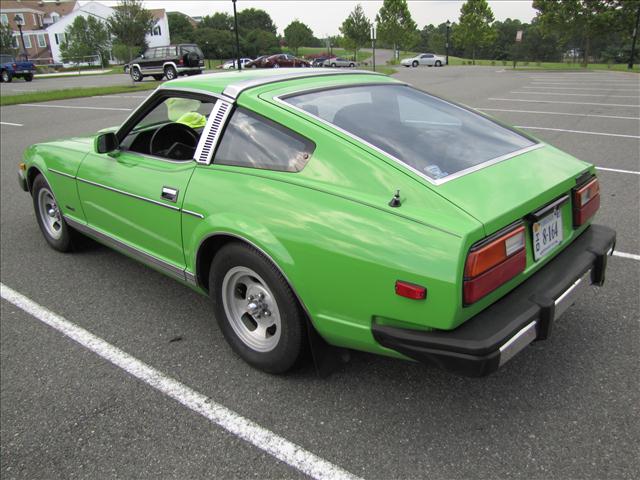 Would you rather have: a super low mileage gem, or an ultra rare color? Citrus Green is likely the rarest color ever to grace a Datsun 280ZX, excluding the one-off specials. It’s the color I’d have because I dig oddball hues that have no business coating a modern car, but seem oh-so-right for its era. It was available only in 1979, and according to some sources there were fewer than 100 Citrus Green 280ZXs sold in the US, surpassing in rarity the 10th Anniversary Black & Red cars (of which there were 500). And unlike the 12,000-mile Turbo we saw recently, this is a 5-speed. See more photos below or at the auction on eBay. 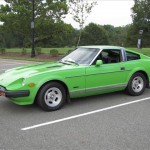 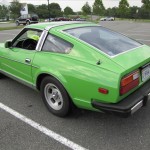 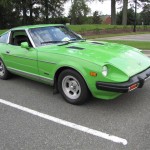 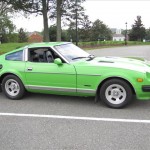 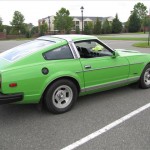 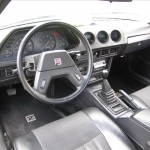 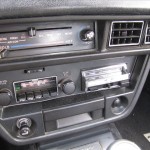 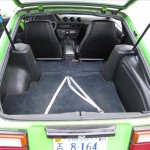 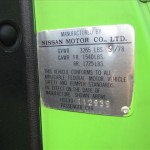 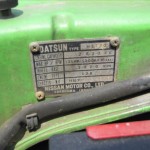 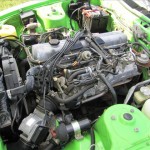 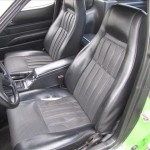