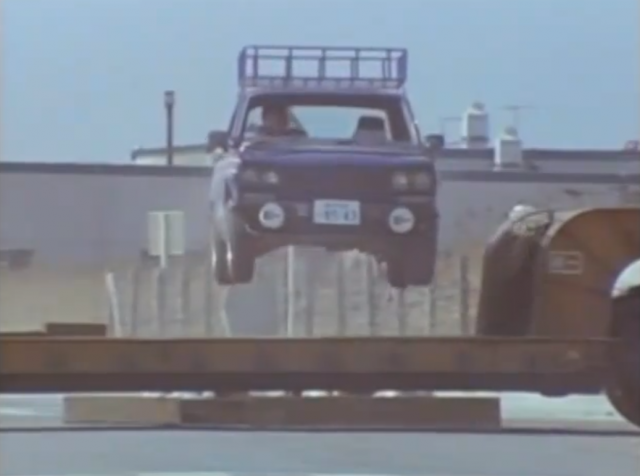 We just got done watching the North American premiere of Fast Five in Los Angeles, and yes, there is a hakosuka in it. No, it’s not this airborne one with the rally lights and giant roof rack. It’s hard to believe but in all the clips of Seibu Keisatsu we’ve shown, we’ve yet to witness a single C10 Skyline taking part in the Western Division’s many pursuits. So here’s one, albeit a short-nose four-door, chasing down — what else? — a Cedric sedan. Trust us, this scene is much more action packed than any involving the hakosuka in Fast Five. That’s not to say there isn’t wall-to-wall vehicular mayhem, because there is. Though we can’t show you Paul Walker’s box, fear not for it emerges unscathed — which is more than we can say for 95% of the cars in the best of the “Fast” series yet.

4 Responses to Friday Video: Hakosuka vs Cedric in Seibu Keisatsu