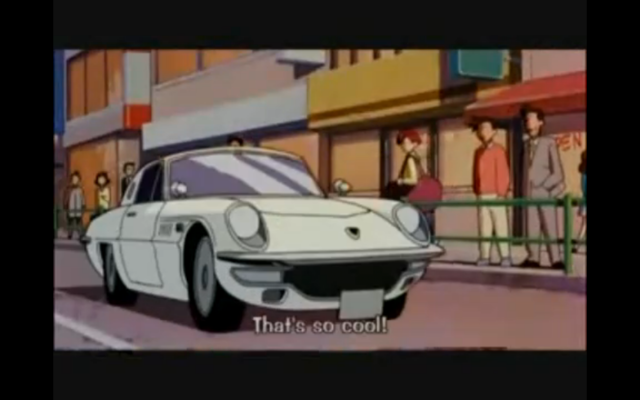 There’s a fantastic discussion going on in the JNC forums right now about J-tin appearances in anime. We never knew there were so many animated nostalgics and are blown away by what readers have uncovered.

One of the hidden gems has been JT191’s choice of Crayon Shin-Chan: The Adult Empire Strikes Back. Not only does it have a massive car chase, but heaps of references to kyusha culture. And thanks to that, we have a new JNC Contest below. 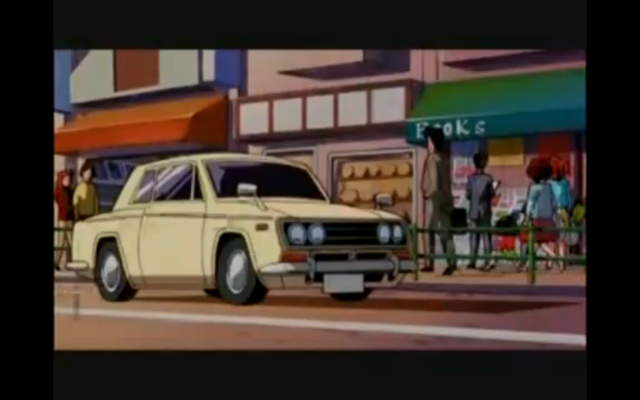 Basically, Crayon Shin-Chan is a long-running anime and manga series about a foul-mouthed kid who gets into all sorts of trouble. In Adult Empire, a megalomaniac yearns to return Japan to the halcyon post-war days of the 20th century. He brainwashes the country’s adults into behaving like children, leaving the real kids like Shin-chan and his friends to fend for themselves.

The amazing thing is, the movie is peppered with references to 60s and 70s Japan, with the 1970 Osaka World’s Fair, old TV shows like Ultraman and — of course — old school cars playing a huge part in the nostalgia. Whoever wrote this really knew their stuff. For example, at 15:44 in Part 2, the music that plays is the familiar sound of Seibu Keisatsu‘s main theme. 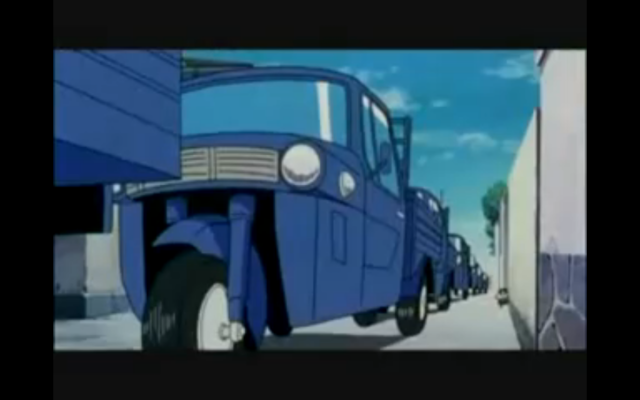 For example, when the mastermind comes to round up the adults, he employs a fleet of Daihatsu CO10T 3-wheeler trucks. 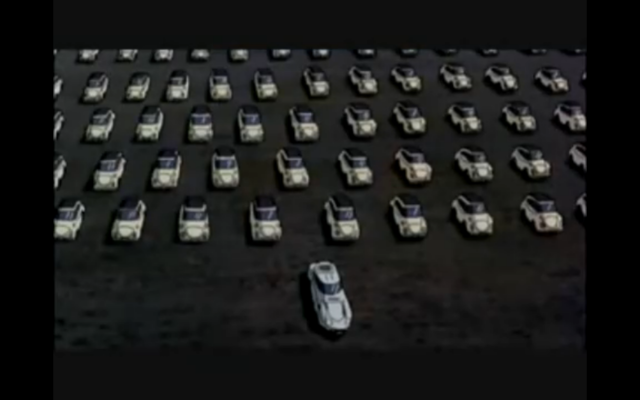 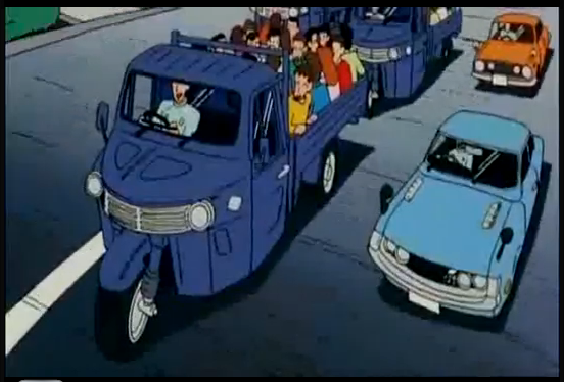 And as you can see, there are plenty of other nostalgics sprinkled throughout. Sadly, the creator of Crayon Shin-Chan, Yoshihito Usui, went missing on September 11, 2009 and was found dead at the base of a 1400-meter cliff a week ago. 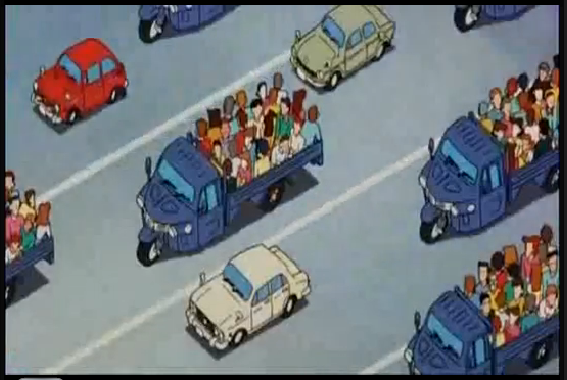 Our favorite part is when the parents are driving around, watching nostalgics pass by. If anyone can identify the song used in this scene (15:48 of Part 1), we’ll send you one of those Hot Wheels Datsun 510s. Its usage is absolutely brilliant. Email your entries to the “feedback” addy at the bottom of this page by 11:59pm Pacific Time on Tuesday, October 6 with the subject line “CONTEST”.

Watch the videos below. The car chase starts with Part 3. 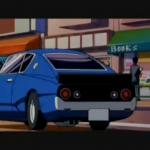 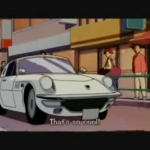 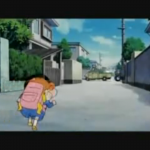 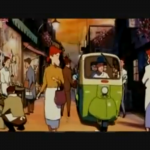 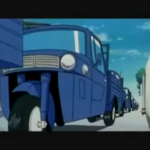 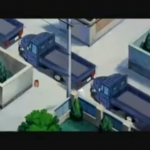 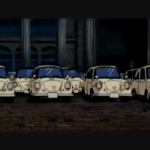 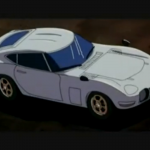 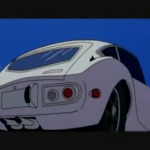 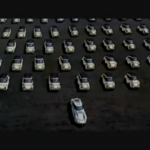 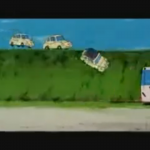 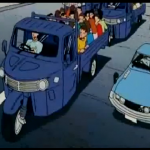 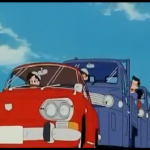 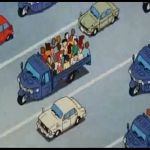 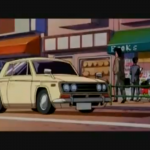